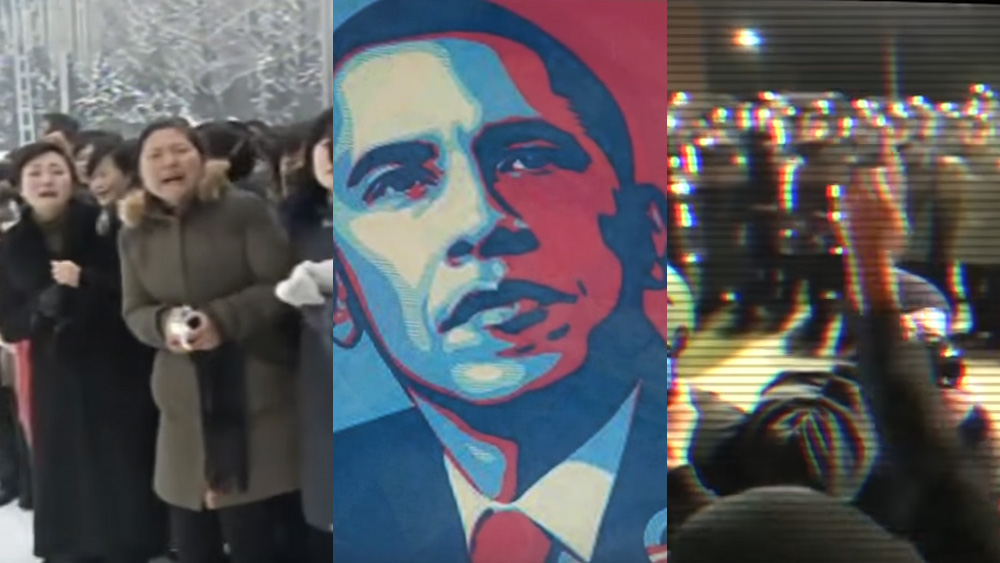 Barack Obama is simply a more polite rendition of the same social control tyranny used by Kim Jong-Un. Angela Merkel, in many ways, invokes the same tactics of disinformation and linguistic social control, deliberately lying to the people of Germany in order to control them while the country is systematically destroyed to appease globalist interests.

As I also state in the video, most Americans would be obedient Kim Jong-Un worshipers if they had grown up in North Korea. The vast majority of individuals in western society today falsely believe they are independent thinkers, but that’s only because they’ve been indoctrinated under a system of mind control that’s very good at pretending to be based on “freedom.”

Watch the full video to see for yourself. (This video was recorded before the Nov. 8 Trump election victory, which provides a least some glimmer of hope that the globalist agenda might be slowed.)