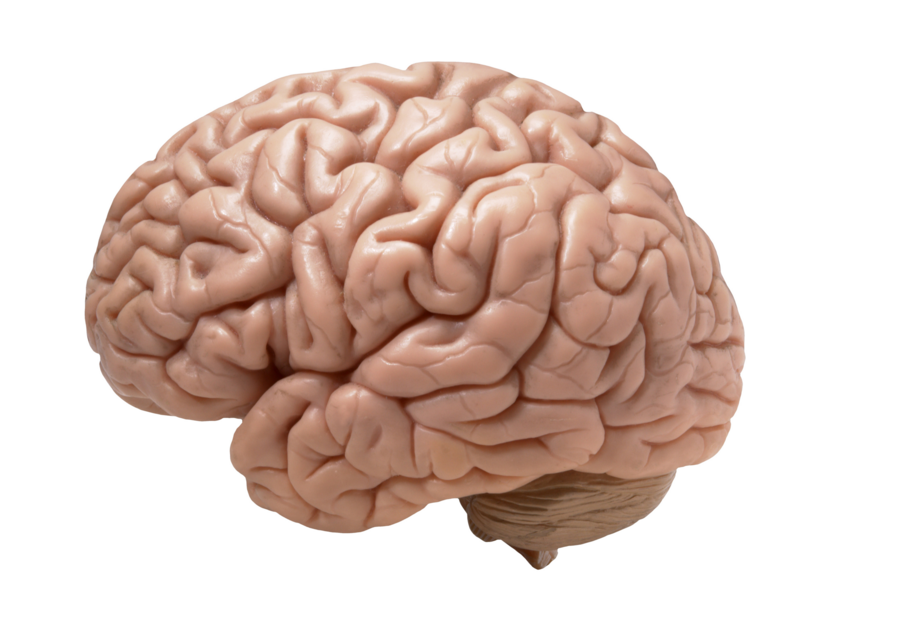 Scientists have long known that there is a link between aluminum and Alzheimer’s disease, but many have said that there was not enough actual evidence to prove a relationship between the debilitating illness and a common metal used by scores of people every day.

But now, Prof. Chris Exley, of Keele University in England, states unequivocally that his latest research confirms that aluminum definitely plays a role in the development of the mentally debilitating disease, the UK’s Daily Mail reported.

In an article for the medical blogging website The Hippocratic Post, Exley laid out the details of his latest research.

Exley writes that the study, completed by his group and published in the Journal of Trace Elements in Medicine and Biology, “makes the link even more compelling.” He says that in his view, the link is distinct and a compelling confirmation that aluminum plays a role in some, if not all, cases of Alzheimer’s disease.

“At the very least,” he writes, “these new results should encourage everyone and even those who have steadfastly maintained that aluminum has no role in the disease to think again.”

While the researcher said he does not believe that aluminum is the only factor in the development of the disease, he says it most definitely is an important factor and ought to be considered as such.

Exley said when the results of his new study were added to what was already known about the link, their significance “becomes overwhelming and compelling.”

The more aluminum exposure at an earlier age, the more likely you will develop Alzheimer’s

He said scientists were already aware that the aluminum content of brain tissue in late-onset or sporadic Alzheimer’s disease is much higher than content levels found in control cases. That means people who develop Alzheimer’s in their late sixties and beyond also are accumulating more aluminum in the brain than people who are the same age but devoid of the disease.

What scientists have also discovered previously is that people who have developed familial Alzheimer’s also produce more amyloid beta than non-Alzheimer’s individuals, and the onset of the disease comes much sooner in life.

The new research further suggests, then, that those genetic predispositions to early onset Alzheimer’s are likely linked in some way “to the accumulation of aluminum (through ‘normal’ everyday human exposure) in brain tissue,” he wrote.

What’s more, scientists have also known that aluminum is a neurotoxin, meaning its accumulation in the brain at any age can lead to toxicity and a wide range of additional health problems.

Exley also said that environmental or occupational exposure to aluminum over the course of time will result in higher levels of aluminum accumulating in brain tissue, and thus, an earlier onset of Alzheimer’s disease.

PrepWithMike - Why you need a 3X magnifier with your red dot rifle sight
16:46

PrepWithMike - Make your own storable food with a LONG shelf life!
Featured Videos
5:21