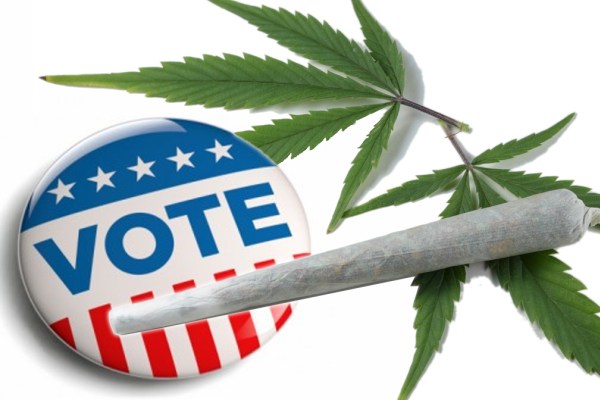 If you are 21 years of age or older and a Massachusetts resident, recreational marijuana is now legal for you after the law went into effect on Thursday, December 15, 2016. Massachusetts is the first state in the densely-populated U.S. Northeast that has legalized the drug for recreational use.

Despite the strong opposition from top politicians, the Catholic Church, doctors, business groups, and other civic leaders, Massachusetts is one of three states where ballot measures legalizing recreational use of marijuana passed on November 8, 2016, along with California and Nevada. The Governor’s Council certified those results on Wednesday, December 14, bringing the law into effect on Thursday. Voters in Arizona rejected the law, and a Maine ballot is still going through a recount.

Even though marijuana remains illegal under federal law, in Massachusetts, anyone who is 21 or older can now legally possess up to one ounce of pot in public and up to 10 ounces inside their home. Additionally, it’s also legal for Massachusetts residents to grow up to six plants per person, with a limit of 12 plants per household.

It will be at least another year before cannabis can be legally sold in the state, giving state officials time to figure out how to implement the new law. They have been given until January 2018 to regulate the marketplace and set up licensed retail stores. This, however, creates a temporary legal gray zone where buying up to an ounce of marijuana from a dealer is legal while the dealer is breaking the state law.

Supporters of the new law are very wary that Massachusetts officials might try to change the law or delay its full implementation over the coming months, ABC News reported.

“I am both celebrating and worrying that the law might not be implemented properly,” said Bill Downing, member liaison for the Massachusetts Cannabis Reform Coalition who has spent nearly three decades crusading for relaxed marijuana rules.

His concern stems from public statements made by Democratic legislative leaders and Republican Gov. Charlie Baker, who were opposed to the law but had no choice other than to honor the will of the people. The Massachusetts marijuana legalization ballot passed last month with about 1.8 million people voting for and 1.5 million people voting against the measure, reported the Boston Globe.

Top leaders and politicians already stated that the law does not sufficiently protect public health and safety, trying to delay the opening of stores beyond the planned January 2018 date.

Some people suggested that the legalization in Massachusetts could motivate neighboring states to consider similar steps. Given the close distances between cities in the West, it will be easy for people to cross state lines to acquire the drug.

Taylor West, deputy director of the Washington-based National Cannabis Industry Association, told the Huffington Post in a phone interview that it certainly makes sense for neighboring states to look at the policy and consider the benefits the state can get from putting this behind a regulated counter. Rhode Island’s governor, Democrat Gina Raimondo, already communicated that she is willing to consider the idea.

According to a poll by Gallup, 60 percent of Americans support the legalization of marijuana for recreational use. Nonetheless, the future remains uncertain. While Trump has said that marijuana legalization was best left to the states during his campaign, his pick for attorney general is U.S. Senator Jeff Sessions of Alabama, who criticized Barack Obama’s administration for not enforcing the federal ban on marijuana aggressively enough.