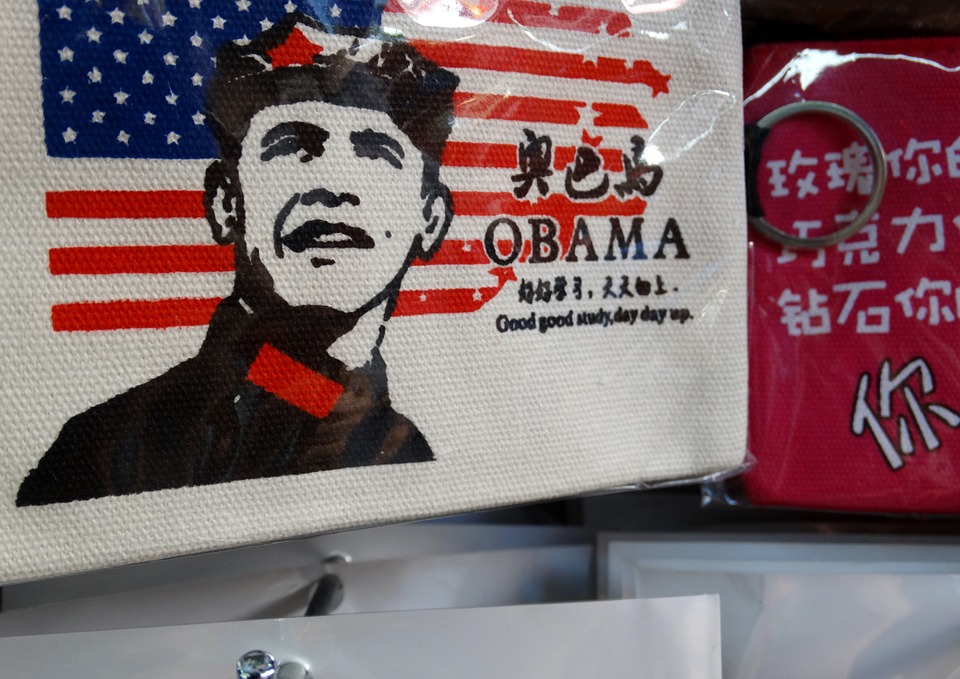 President-elect Donald J. Trump was accused of being the primary source of the so-called “birther movement”—the questioning of whether or not President Obama was actually born in the United States and, thus, eligible to be president—when in fact the originator of the movement was Hillary Clinton’s 2008 campaign.

In any event, the powers that be and, of course, the discredited “mainstream” media, laughed off as a wild conspiracy theory any mention of the fact that Obama’s produced Hawaiian birth certificate was a forgery.

Now, it seems, a lengthy and comprehensive forensic investigation has concluded that, indeed, the copy produced by the Obama administration that is said to be an original is instead a forgery.

As reported by WorldNetDaily, which has long tracked and reported on the issue of Obama’s birth certificate, a just-completed, years-long investigation ordered by Maricopa County, Arizona Sheriff Joe Arpaio—himself and his department a target of Obama’s Justice Department—confirms that those who were subjected to the derogatory “birther” label were right all along, at least regarding the document used to establish Obama’s eligibility to be president.

At issue is the U.S. Constitution’s requirement that presidents be a “natural born citizen,” while not actually defining the term. But as WND noted, scholarly works written by the founding fathers defined it as being a U.S. citizen at birth, born in the United States to two citizens of the country, or merely the offspring of two citizens.

Okay, it was faked…now what?

The birth certificate that Obama displayed on the White House website as “proof positive” he is eligible to be president says he was born in Hawaii to an American mother and Kenyan father. But either way, the Arpaio-ordered investigation has concluded that birth certificate to be “not authentic.”

He said Mike Zullo, head of the Cold Case Posse, and Arpaio “have done the United States a heroic service demonstrating by forensic analysis that the long form birth certificate produced in a White House news conference on April 27, 2011, as Barack Obama’s authentic birth certificate is a forgery.”

Corsi says that because the document produced is a fake, as demonstrated by a legitimate law enforcement forensic investigation, that also could mean that Obama’s entire presidency was illegitimate—meaning every action taken (bills signed, executive orders issued, policies made) were also illegitimate, as in null and void.

“Impeachment procedures may be required,” he said, “even if those procedures are conducted after Obama leaves office.”

The real challenge, however, is getting anyone in authority—like Congress or the Trump administration—to examine the findings, verify the study’s conclusions, and then take action.

That shouldn’t be difficult, given that a number of legitimate experts were involved in the multi-year investigation.