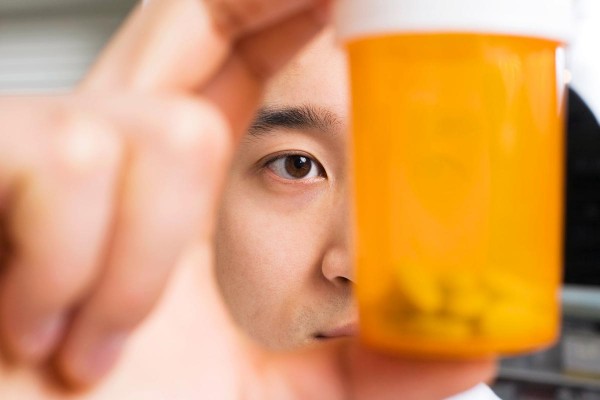 A handful of former executives and managers from Insys Therapeutics Inc were arrested in late 2016. US prosecutors said they are facing charges of engaging in a nationwide scheme which bribed doctors into unnecessarily prescribing a drug containing the opioid fentanyl. The Arizona-based drug maker’s former chief executive officer, Micheal Babich, among others, were charged with participating in a conspiracy which used bribes that were disguised as marketing events and speaker fees.

Authorities are trying to find the cause of a nationwide epidemic of opioid abuse, and the pharmaceutical industry is a great place to start. This latest case involves Subsys, a spray which has been approved for pain management in cancer patients. Subsys contains the synthetic opioid fentanyl. The indictment was filed in Boston’s federal court, which went on to say that aside from the bribes, Babich and another defendant had also created a scheme to mislead the insurance companies, who were reluctant to pay for Subsys when the patients didn’t have cancer.

News of the indictments have sent shares of Insys into a downward spiral on the NASDAQ market, at least in the short term. Insys released a statement expressing that they are cooperating with various investigations and remain committed to complying with the laws and regulations which govern its products and business.

Wick Sollers, attorney for Babich, is expected to plead not guilty on behalf of his client, for charges including conspiracy to commit racketeering. Babich will be arraigned at a later date. Others who were charged in the indictment include former vice president of sales, Alec Burlakoff; former national sales director, Richard Simon; former vice president of managed markets, Micheal Gurry; and former regional sales directors, Sunrise Lee and Joseph Rowan.

Rowan’s lawyer, Anthony Pacheco, calls the allegations “unproven”, while the attorneys for Gurry and Burlakoff have not responded to any comment requesting inquiries. The attorneys for the other defendants remain undisclosed at this time. Authorities seeking to curb opioid abuse have noted that Subsys has become the subject of several federal and state investigations regarding allegations that the drug was being marketed and sold beyond its means — to patients who did not have cancer.

US Attorney Carmen Ortiz, of Boston, said “I hope that today’s charges send a clear message that we will continue to attack the opioid epidemic from all angles, whether it is corporate greed or street-level dealing.” Back in August, the Illinois’ attorney general sued Insys, with accusations of deceptively marketing and selling Subsys to doctors for off-label uses. That lawsuit followed a settlement of $1.1 million with Oregon’s attorney general to resolve similar claims.