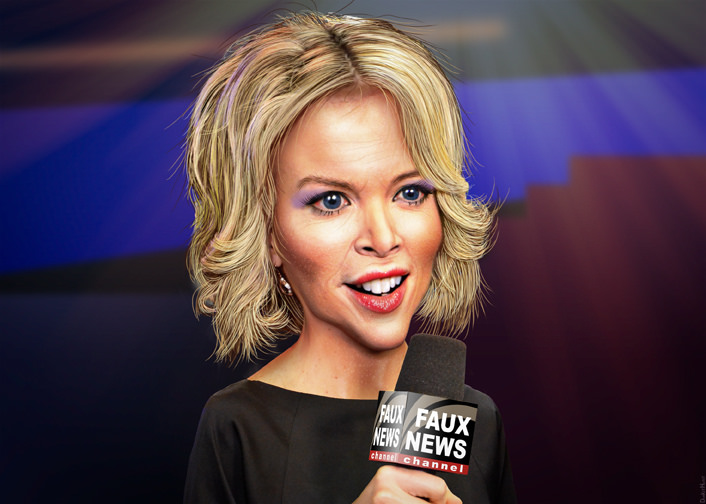 Kelly also will anchor a Sunday night news show and take part in the network’s special political programing and other big-event coverage, NBC News said in a statement.

Kelly was one of the accusers and detailed Ailes’ behavior in her best-selling book, “Settle for More.” Ailes has denied the allegations.

Fox News, which is known for a roster of conservative commentators such as Bill O’Reilly, remained at the top of cable news ratings amid the Ailes turmoil. The network delivered its highest annual viewership in its 20-year history in 2016.

Kelly, 46, played a large role in that success, with 2.7 million viewers on average for her prime-time show, “The Kelly File,” second on Fox only to O’Reilly’s program, “The O’Reilly Factor.”

“I have decided to end my time at FNC, incredibly enriched for the experiences I’ve had,” Kelly wrote on Facebook.

She became a subject of news stories after Republican presidential candidate Donald Trump attacked her as unfair for her questioning of him at a primary debate during the 2016 election campaign.

Fox made a bid to keep Kelly, offering her more than $20 million per year, according to an October report in Vanity Fair.

In a statement on Tuesday, Murdoch thanked Kelly for “her 12 years of contributions” to the network. “We hope she enjoys tremendous success in her career and wish her and her family all the best,” Murdoch said.

Kelly will host her prime-time show on Fox News through Friday.

While her departure leaves a hole in the Fox News lineup, it comes at a time when the network needs to reinvent itself to appeal to younger viewers, said Pivotal Research analyst Brian Wieser.

Fox News, like many of its peers, has an older audience, with a median age of over 65, higher than MSNBC and CNN, whose viewers’ median ages are 64 and 60, respectively, according to Nielsen data. Advertisers generally seek a much younger market.

“Their audience is aging,” Wieser said. “The question now for investors is, What will Fox put in Kelly’s place?”

Some media buyers said they expected Fox to maintain strong ratings given interest in the White House transition and the network’s other popular hosts.

“Given Fox’s ratings dominance, they’ve shown that they’re bigger than any one anchor,” he said.

Kelly joined Fox in 2004 as a Washington-based correspondent. Her decision to move to NBC News, a unit of Comcast Corp (CMCSA.O), was first reported by The New York Times.

While details about Kelly’s upcoming shows were scarce, she will be trying to succeed where high-profile news anchors have struggled. In recent years, Katie Couric and Anderson Cooper lasted just two seasons with syndicated daytime talk shows.