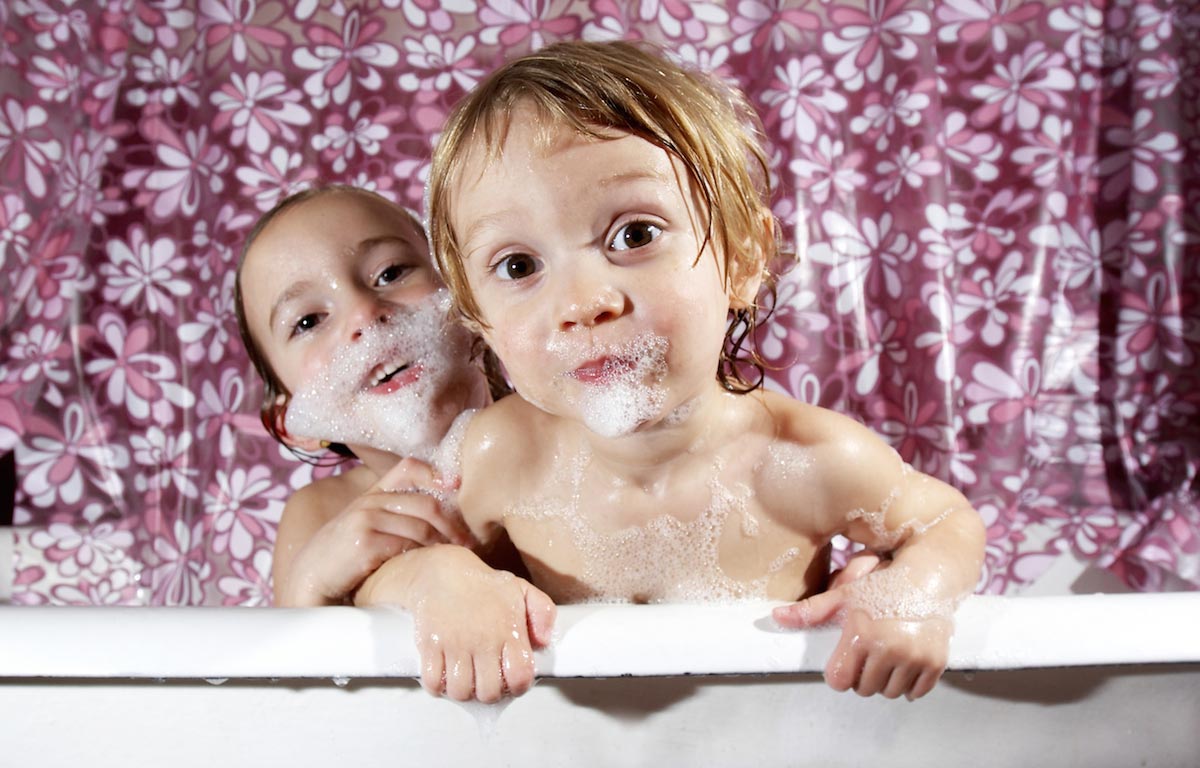 Do not talk about whether vaccines work or not, or whether or not they cause autism, unless you’re ready for a very heated debate. Although the link between vaccines and autism is nothing new, to even speak of it can get you labeled as an “anti-vaxxer” or a health fanatic of sorts by the sheeple (brainwashed masses) that believe every vaccine the CDC recommends not only works, but is 100% safe and 100% effective 100% of the time. Even if some vaccines work some of the time, are they worth the health risk? That is the ultimate question, because one statistic you may not know is that children who receive mercury-containing vaccinations (listed as thimerosal usually) are 27 times more likely to develop autism than those who don’t get those jabs. That comes from a recent study based on the CDC’s own data. Still want to keep it a hush-hush topic?

Pediatricians in America are not allowed to question vaccines at all, nor are they allowed to recommend less than the CDC recommends, or they face the wrath of the AMA – the infamous American Medical Association – that finds a way to shut down the “contenders,” sometimes even taking away their license to practice medicine. Big question: would the statistics of autism suddenly bottom out if mercury was removed from all vaccines, including flu shots? (By the way, the CDC lied when they said mercury has been removed from all vaccines).

For starters, children are not born with autism. It appears during infancy or childhood, and is brought on by an overload of neurotoxins either consumed, injected or ingested from environmental factors, or all of the above. In fact, the recent autism spectrum disorder (ASD) spike over the past two decades in the USA directly coincides with the vaccine schedule increase, by quantity and frequency, enforced by the CDC. To understand why autism is next to non-existent for the Amish, consider that the Amish have been “cut off” from American scientific and medical “progress” for centuries, thus they’ve had less exposure to the major factors that trigger autism, including the most likely proponent–vaccines.

Take a little trip to the heart of Pennsylvania Dutch country and try to tag yourself even half a dozen Amish children with autism and you’ll come up short. If statistics matched our national average, there would be about 200 in the Amish community, but to date, there are only three, one of which was adopted and brought over from China. Go figure. Another one actually did get vaccinated and developed autism shortly afterwards. Go figure again.

Here are some universal and national statistics to consider. Autism affects over 20 million people around the world, and occurs in boys four to five times more often than girls. In the US, one in every 68 children has some form of ASD, a 30% increase from just 2012. Why is that, you’re asking yourself? United States kids get 50 inoculations before age seven, many that are combinations containing multiple disease strains, mercury, formaldehyde (yes, embalming fluid for the dead), monosodium glutamate (MSG) and aluminum, just to name a few neurotoxins. Flu shots contain the highest levels of mercury, up to 25,000 times what the EPA allows as a maximum in drinking water and edible fish. Mercury is the second most poisonous element know to mankind.

Due to religious beliefs, the Amish opt out of all vaccines

Fortunately for the Amish, they’re also opting out of three of the most controversial vaccines on the market today: hepatitis B, HPV (human papillomavirus) and of course, the MMR (measles, mumps, rubella combo) that was implicated in the CDC vaccine-autism-link and biggest medical cover-up in history, ever. Conflicting with CDC claims, the multi-dose version of hepatitis B still contains thimerosal (50% mercury). The immature central nervous systems and the liver of Amish newborns are spared this volatile toxin thanks to their parent’s religious beliefs. Amish children experience hardly any learning disabilities at all, in fact. Nor are the Amish experiencing typical US diseases like cancer, heart disease and diabetes. This could all be because they don’t eat GMO, take chemical pharmaceuticals, or vaccines. Surely, no government run regulatory agency will ever run this comparison of Amish health vs. non-Amish health, but the reality speaks for itself.

Still, the CDC refuses to regulate the vaccine industry and instead literally promotes toxic chemicals, dangerous heavy metal toxins, carcinogens and lethal “preservatives” like mercury. It’s all about lifestyle and natural health these days, if you really want immunity that doesn’t come with a boatload of permanent and debilitating “side effects,” like autism spectrum disorder, Asperger’s syndrome or liver cancer.