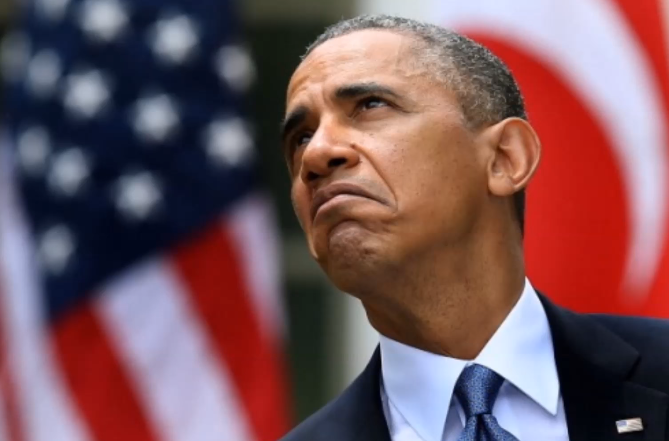 (Freedom.news) Throughout his campaign, President-elect Trump was heavily criticized by his Democratic opponent, Hillary Clinton, and President Obama for his desire to build a wall along the southwestern border.

But it seems like Obama has changed his mind–or, at a minimum, is engaging in stereotypical hypocrisy.

As reported by TMZ:

President Obama is taking a cue from Donald Trump … he’s building himself a wall.

We got photos of construction at Obama’s soon-to-be D.C. rental. You also see construction in the garage. As we reported, it will become an office with a bathroom.

…[T]he rental will be home until Sasha graduates so the Obamas needed the property outfitted for the Secret Service and … it needed more fortification.

Now, to be fair, it’s understandable that the soon-to-be ex-president should be adequately protected. No reasonable person would deny that.

But–if walls and people with guns are required for presidential protection, why are they not acceptable as protection for the American people, along a very volatile and often dangerous border with a Mexican narco-state?

The Left sees no conflict or hypocrisy here, but that’s intentional. We can’t have anything interfering with the [false] narrative that Trump and his supporters are racist and xenophobic.

Meantime, it’s perfectly okay for their president to be protected by a great wall and guys with guns.