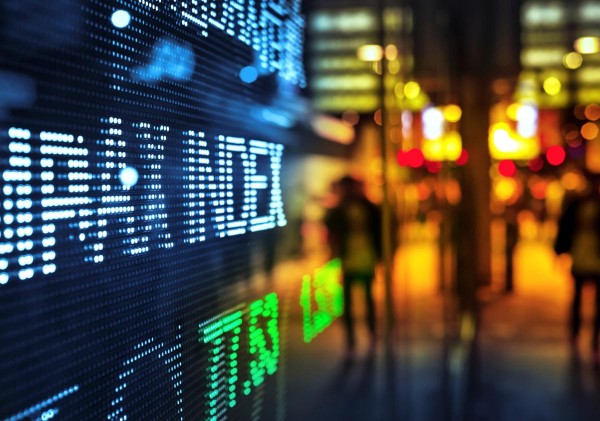 Since 1889, the Wall Street Journal (WSJ) has been viewed as a top publication for those in the business world and amateur investors alike. Recently however, that all seems to have changed. Ray Dalio, founder of the largest hedge fund in the world, Bridgewater, is pointing his finger at the WSJ for purposely distorting facts to fit personal biases.

Dalio recently made public his stance against the WSJ in a post he penned on LinkedIn. According to Dalio, he was visited by two writers with the WSJ, Rob Copeland and Bradley Hope, to fact-check information for a story. They apparently reached an agreement that Bridgewater would be able to check the story before print to ensure accuracy. This, however, did not happen as agreed. When shown the final piece, the authors ignored multiple written attempts by the firm’s representatives at correcting blatant untruths and biased opinions.

Dalio goes on to say that Copeland and Hope twisted the evidence to match the story they were trying to sell by including the interviews of roughly a dozen unhappy or former employees. Bridgewater has over 1,500 current employees that are very satisfied in their positions, and by only using the opinions of those that claim to be unhappy – 0.8 percent of the Bridgewater workforce – the Wall Street Journal writers were not representing an accurate picture of the company. Ray Dalio went on to explain to Copeland and Hope that they were misrepresenting the facts by choosing not to publish anything that didn’t harmonize with the story they wanted to write.

While Bridgewater does have a high rate of turnover for new hires in the first two years of employment, with 21 percent leaving in year one, and 10 percent leaving in year two, Dalio claims that this is due to the industry’s tough and unique standards which aren’t for everyone. The article in the Wall Street Journal fails to mention that in subsequent years, the rate of turnover drops dramatically, to 6, 4 and 3 percent over years three, four and five, respectively. A high early turnover rate is true of the majority of careers, with the national average of turnover being 15.1 percent, yet Copeland and Hope chose to focus on this aspect in a negative way, to spin the article in the direction they wanted.

Dalio ended his post by saying, “I suggest that rather than worry about what’s true about Bridgewater, which probably won’t have an effect on your life, you worry instead about the systemic risks arising from fake and distorted media.”

Trust in the mainstream media is at an all time low, with only 32 percent of those polled in a recent Gallup study saying that they had either “fair” or “great trust” in the media. That is a 40 percent drop in the last 40 years. If the trend continues with biased and obvious untruths being presented to the public, in the next 30 years there will be zero trust in those who are supposed to bring everyone honest and fair news.