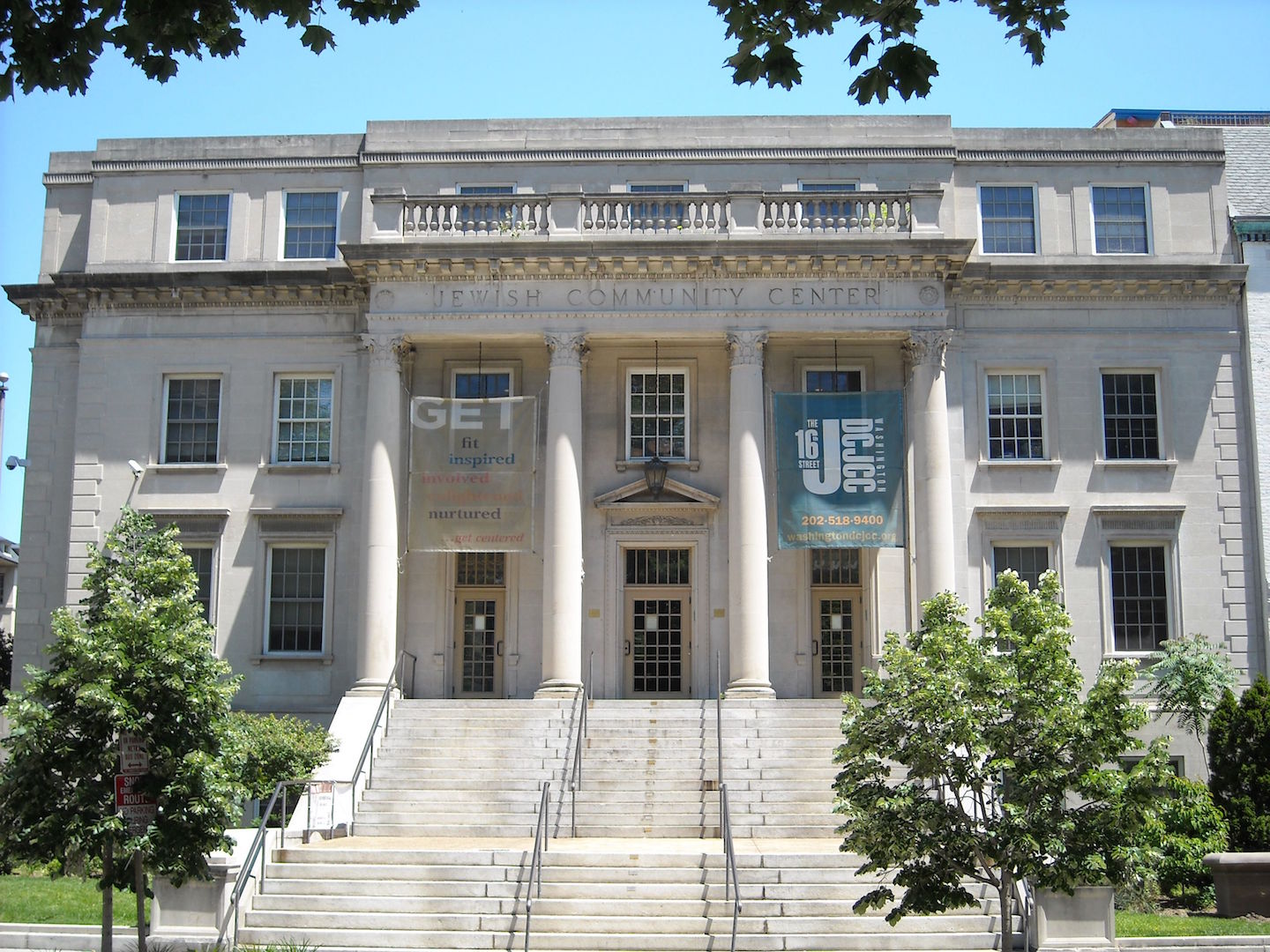 The mainstream media is becoming more and more predictable when it comes to acts of terror that they willingly ignore until it is no longer possible for them to remain silent. In what should have been one of the most discussed stories of the past week, numerous Jewish community centers across the United States received bomb threats and were threatened, seemingly as a result of anti-Semitic views.

Russ Read of the Daily Caller reports, “Two Miami-Dade Jewish community centers were evacuated Monday morning, reported the Miami Herald, both received by phone. Shortly after, Miami Beach police evacuated the Miami Beach Jewish Community Center and swept the area with K9 units. The facility was determined all-clear by noon.The Jewish Community Alliance of Jacksonville also received a threat by phone and was given the all-clear an hour later.” Despite the fact that the threats appear to be complete hoaxes, the fact that they are even happening is more than enough reason to be concerned about what they may lead to in the future. Clearly, people need to be prepared for anything.

Of course, the mainstream media has ignored this story almost completely. Only local news outlets and alternative media sources have been spreading the truth, which absolutely needs to be heard in this instance. We should all be aware of what is really going on in our country — and it is definitely not glamorous at the moment.

For a group of people that have been so willing to refer to Donald Trump and his supporters as “Nazis,” the Regressive Left and the mainstream media — though they are really one and the same — don’t really seem to care about people of a Jewish faith when things like this happen. Perhaps that’s because they’re trying to vilify President-elect Trump in any way possible. Perhaps it’s because they know that the people behind these threats are part of their protected class and don’t want them exposed.

Either way, it is nothing short of disgusting that they are turning a blind eye to these egregious acts of anti-Semitism. Innocent people are being threatened for absolutely no reason, yet the mainstream media is too busy writing up think pieces about Donald Trump’s latest tweets to cover it. That should tell the American people everything they need to know about the powers that be — they only care about us when they can exploit us to push their latest political agenda.

Hopefully justice will be served for the people of these various community centers. It’s too bad we can’t rely on the media to get this story out there…