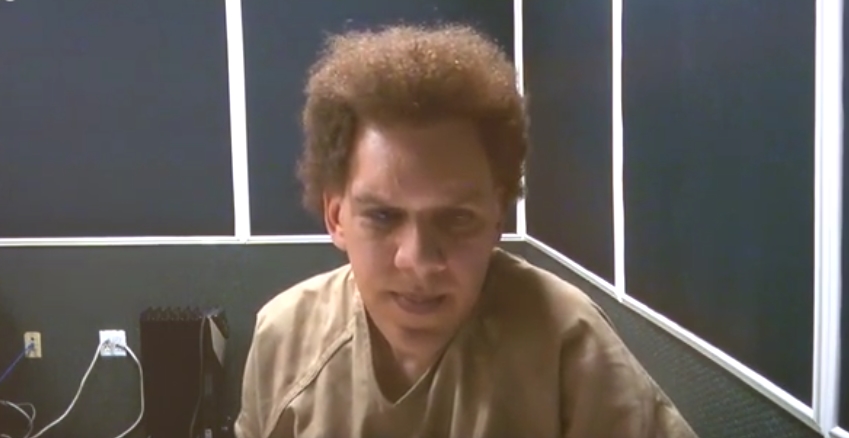 Sean “Shauna” Smith made national headlines when he was arrested last July for felony video voyeurism after he recorded an 18-year-old woman undressing in one of Target’s changing rooms.

(Article by Liam Deacon from Breitbart.com)

The case drew attention because four months earlier Target had allowed transgender customers to use the restroom or dressing room aligning with their self-declared “gender identity.” Smith, 43, took advantage of the situation to make videos that he told the court were “sexually gratifying” to him.

Smith filmed the 18-year-old victim as she was trying on swimsuits July 11 at the Target store in Ammon. The victim’s mother confronted Smith after she was discovered filming the victim. Smith fled on foot, reportedly wearing a blonde wig and dress. Smith later was arrested after Bonneville County Sheriff’s Office deputies gathered surveillance video, interviewed witnesses and talked with Smith.

The victim told the court, “I never thought this would happen. I always supported the transgender community, but I felt a little betrayed,” adding that she lives in a “permanent state of anxiety” and remains terrified of public restrooms and dressing rooms for fear that someone will invade her privacy again.

Bonneville County chief deputy prosecutor, John Dewey, said Smith admitted to investigators to filming other victims in the past. Dewey said further charges are possible based on several other videos were discovered on Smith’s phone.

Though the teenage victim pleaded to the court to impose the maximum five-year incarceration, District Judge Joel Tingey instead issued a two- to five-year term for Smith allowing for a parole board to determine if treatment outside of prison is a possibility. Smith will also be required to pay for the victim’s counseling for a year.

The judge also remarked that the criminal “victimized a young lady” because of Target’s “questionable” policies.

Click below for Smith in court and the judge’s remarks: