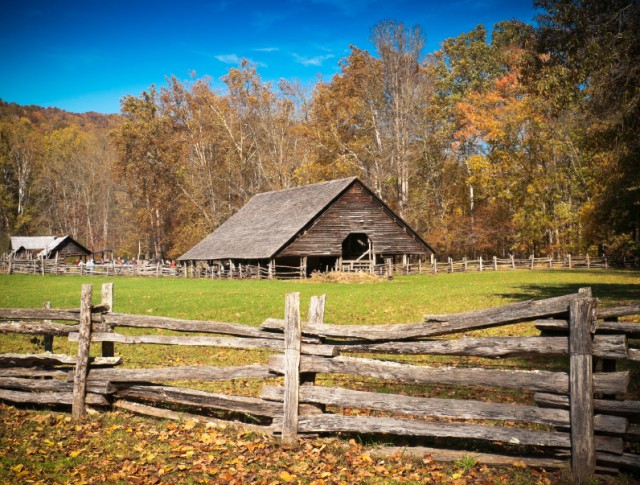 In recent days, as he rushes to ‘cement his legacy’ before he leaves office Jan. 20, President Obama has signed a rash of executive orders and initiated several executive actions. Among them: Grabbing more state property and designating it federally-protected lands.

The most recent grab, as reported by The National Sentinel, involved designating 1.6 million acres of land in Nevada and Utah new national monuments, to prevent them from being developed commercially.

These come on top of earlier land grabs by Obama—the most ever for a president, using the century-old Antiquities Act—which now total enough to form the state of Texas three times over.

As reported by The Hill, reversing Obama’s latest (and previous) land grabs may prove difficult, legally, with Christy Goldfuss, managing director of the White House Council on Environmental Quality, telling the newspaper that the Antiquities Act does not contain any language specifically allowing a follow-on president to undo federal land designations made by previous presidents. (RELATED: See more news on Obama’s treason against America at Treason.news)

Environmental groups also say such designations can’t be undone, though some Republican lawmakers have disagreed. And therein lies the rub.

Obama, throughout his tenure, pushed the limits of his executive powers. There’s no reason to expect that Trump, who is not beholden to any special interests but only to the American people, won’t do the same thing in an attempt to devolve power from Washington and its massive bureaucracy.

In fact, Obama’s impetus for stealing land from states was to eliminate any chance they could develop it economically. Given Donald Trump’s campaign motto, “Make America Great Again,” combined with his business acumen, that is motivation enough for the president-elect to find ways to reverse as much of the damage Obama has done as possible: To provide new opportunities for American workers while strengthening our economy and security.

Those who don’t think Trump has a prayer of reversing the Obama land grabs are forgetting one key element: Trump is used to getting things done, and he has the pieces in place—GOP majorities in the House and Senate—to be successful. That could include reforming land-grab and land use laws in a way that would make the Bureau of Land Management dormant or, better still, extinct:

* The Legislative and Executive Branches could pass legislation defunding the BLM and its land-management activities, rendering the agency irrelevant;

* The Trump administration could go to court and test the parameters of the current Antiquities Act after President Trump reverses Obama’s land grabs via his own executive orders.

There are a number of things Congress and President Trump could do—and should do—to render the BLM unnecessary and return the land to the people. Not only would returning land to states save billions of dollars in annual management costs for taxpayers, but the opportunities being able to utilize and develop those lands will provide are limitless.

Then again, states could opt to leave those lands alone—to leave them as natural preserves, for habitat and wildlife to enjoy instead.

They should have the choice, is the thing; outside of building post offices, highways, military bases and other necessary infrastructure, the federal government should not be designating land as “preserves” without state approval, at a minimum.

The Trump administration, along with Congress, can and should make changes to current law that would give local governments more control over how best to use the land surrounding them.