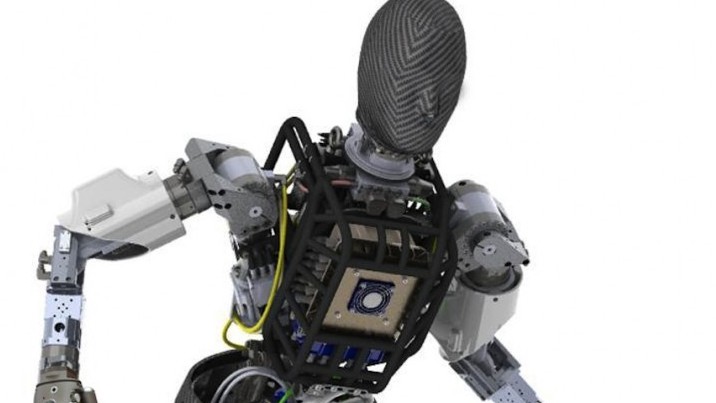 Later this month, an insurance firm in Japan will be replacing more than 30 employees on their workforce with artificial intelligence. Fukoku Mutual Life Insurance is set to implement the robotic replacements, with a cost of 200m Yen (more than 1.7 million US dollars) by the end of the month. They estimate that they will have a 140m Yen savings per year using the artificial intelligence program. It can calculate payments to be made to clients 30 percent faster than it’s human counterparts. Although the speed and efficiency will rise exponentially using AI, nothing can replace the warmth and compassion that can only come from having a human on the other side of the desk.

For those 34 employees and many people worldwide, this is not seen as a good thing. Nobody wants to be made obsolete by robotic technology, and as we advance at such a fast pace, this will become more common than we would like. According to Nomura Research Institute in a report done in 2015, nearly half of the jobs in Japan could be taken over by artificial intelligence by 2035. This does not bode well for the future employment prospects for today’s youth.

Next month, the Japanese economy, trade and industry ministry is looking to introduce AI on a trial basis to assist civil servants in drafting answers for ministers during parliamentary sessions and cabinet meetings. They are hoping to use this to relieve the punishing hours bureaucrats spend preparing written answers for ministers. Again, while this could potentially help relieve the large workload, where is the evidence of accuracy in translation from human to artificial intelligence? Many errors could go without being caught by removing humans from the equation, leading to potentially disastrous results. As of right now, they are planning to only use them to pull up recorded data to use as debating points according to past discussions of the same topics. In a report to The Guardian, “AI is not good at answering the type of questions that require an ability to grasp meanings across a broad spectrum,” Noriko Arai, a professor at the National Institute of Informatics, told Kyodo news agency.

As the robotic age looms before us, what does this have in store for us as humans moving into the future? Will we become obsolete in the fields of our studies or will we grow even more advanced with the additional time we are afforded? Only time will tell.