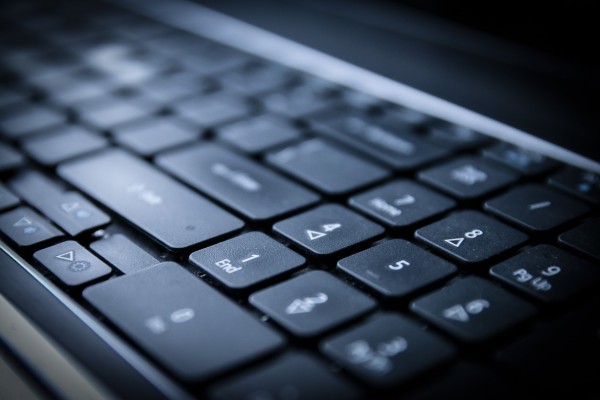 Privacy is something that should be extremely important to every free American. On the surface, it still is, but its importance has certainly been dwindling in recent years. After it was revealed that the Obama administration has been pushing forward to make it much easier for the government to spy on the American people, the freedom-loving folks in our country decided to fight back against this corruption. Thanks to the likes of Edward Snowden, the twisted nature of the NSA has become known to everyone who is willing to pay attention.

After the immediate backlash, however, the federal government has continued to spy on United States citizens. As bad as it has been, things have the potential to get even worse on that end, though. The NSA is currently pushing to destroy any semblance of email privacy within the United States. The organization hopes to completely change the U.S. Constitution – particularly the Fourth Amendment – in order to allow unreasonable searches and seizures of information stored in people’s emails.

Of course, there has been some serious outcry over such an attempt. Joseph Menn of Reuters reports, “Civil liberties groups and some other legal experts said the attempt to expand the ability of law enforcement agencies and intelligence services to sift through vast amounts of online data, in some cases without a court order, was in conflict with the Fourth Amendment because many innocent messages are included in the initial sweep.”

This is why the American people can no longer trust the federal government to have our best interests at heart. All they want is to help themselves and the massive corporations that pay them to make fascistic decisions. This is a dangerous situation. The Obama administration has been trying to slowly strip the rights of American citizens away, and this is just the latest example of that. Since the brainwashed masses refuse to acknowledge the truth of the situation, the federal government has gotten away with this; now is the point where we all have to demand that it be stopped.

The NSA and the federal government in general have been abusing their power for far too long. The people of this country need to be reminded that they are the ones who should be in charge of their own destinies. Big Brother’s control over us is finite as long as we continue to fight back against the establishment, the globalists and the feds.