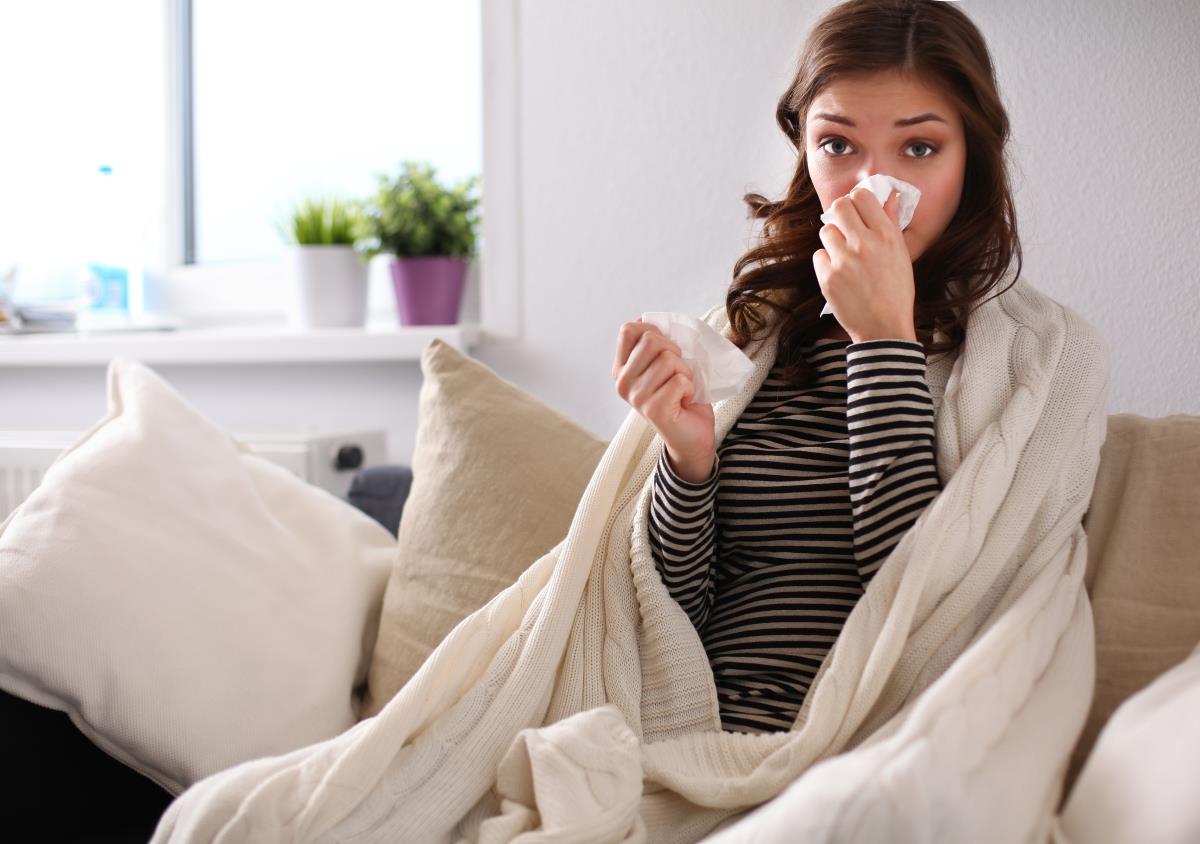 The hot toddy is heavily rooted in Scottish tradition, and has been touted as a cold cure for quite some time. Many people swear by them as the ultimate way to clear your sinuses and boost your spirits when you’re feeling under the weather, while others may turn their noses up at the thought of a hot alcoholic beverage as a cold treatment.

Instead of holding onto traditional remedies, nowadays many people turn to cough syrup and other such over-the-counter items in an effort to quell the symptoms of their illness. If you’ve ever taken some of these, you’ve probably been left wondering why you paid for them in the first place.

However, research suggests that cough syrup doesn’t actually work. A 2014 Cochrane review concluded that there was simply no decent evidence to support the claims of cough syrups.

“There is no good evidence for or against the effectiveness of OTC (over-the-counter) medicines in acute cough,” the authors declared.

Another study also found that Codeine, a commonly used cough suppressant, was no more effective than a placebo. A  2016 review of Codeine authored by researchers from the University of Queensland, located in Australia, even declared, “The lack of sufficient evidence to support the use of these medications has been consistently reaffirmed by medical experts in international chronic cough guidelines and by governing medical and pharmaceutical authorities in the USA, Europe, Canada, New Zealand, and Australia.”

Many over-the-counter decongestants, like phenylephrine, have also come under fire recently due to their lack of efficacy. Phenylephrine is what replaced pseudoephedrine in many drugstore pharmaceuticals once it became common knowledge that the latter was being used to create meth. A recent study found that no dose of phenylephrine between 10 and 40mg was any more effective than a placebo when it comes to congestion relief.

Fortunately, in the absence of a pharmaceutical treatment, there stands something much better in its place: a home remedy that’s been around for centuries and continues to pass the test of time.

The hot toddy: a comforting cure-all

It’s been estimated that the hot toddy as we know it first came into existence sometime during the 1700s and most likely owes its creation to the Scottish. The beverage traditionally consists of hot water that’s been infused with whiskey, honey, lemon and spices such as clove or nutmeg. Some people prefer brandy over whiskey in their toddies.

Whiskey is actually a great decongestant; the alcohol helps to dilate your blood vessels, which in turn makes it easier for your mucus membranes to deal with the infection. And, the whiskey is said to help lull you to sleep.

Honey, of course, is known for its wide range of health benefits. In addition to being antimicrobial, the thick, sticky consistency is said to help coat your throat and reduce soreness. The sweetness of honey is suspected of triggering nerve endings to help prevent persistent coughing — and some say that it can also help induce a peaceful night’s sleep. It is worth noting, however, that honey should not be given to children under one year of age, due to the risk of infant botulism.

The lemon in a hot toddie can provide you with a much-needed vitamin C boost which can help to eliminate germs. And nothing opens up your nasal passages like the steam from a hot beverage.

Family physician Dr. Sarah Brewer says that she swears by the hot toddy whenever she is feeling under the weather.

“I must admit that I like the soothing effects of a hot toddy if I ever have a cold,” Dr Brewer, the medical director of Healthspan, told Daily Mail Online.