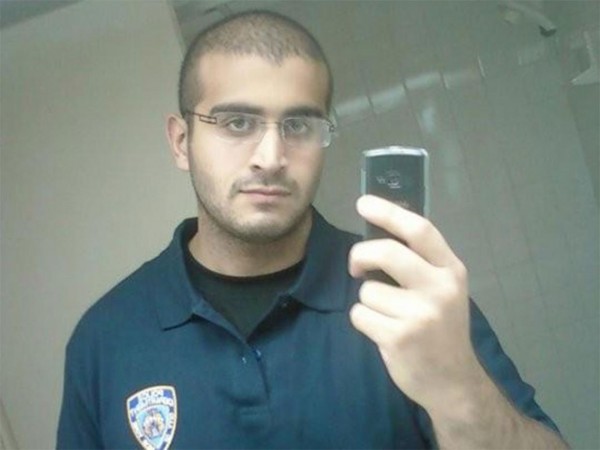 So much has happened in the world since then that many people seem to have forgotten, but the Orlando nightclub shooting that took place last June is one of the most horrific events in modern history. The radical Islamic extremist — and likely closeted, self-hating gay man — Omar Mateen, gunned down 49 innocent people and wounded dozens more at the Pulse Nightclub while simultaneously pledging his allegiance to ISIS.

Shortly after the horrific terrorist attack took place, it was revealed that the FBI had been watching Mateen for quite some time and decided not to intervene for reasons that are beyond comprehension. It was later discovered that 30-year-old Noor Salman, Mateen’s wife, aided the man in his attack by helping scout locations and plan the eventual massacre. She should have been arrested immediately, but it took eight months for the FBI to finally pull the trigger and bring her in for justice.

Mike Arroyo of Fox News reports, “According to a source close to the investigation, the U.S. Attorney in Florida and attorneys within the Dept. of Justice, the agencies, which jointly prosecute terrorism cases, wanted to charge Salman with directly supporting ISIS … . However, Acting Assistant Attorney General Mary McCord refused to support additional charges.”

Somewhat surprisingly, it appears as though Salman cooperated with the law enforcement officials in regards to her arrest. Arroyo explains, “FBI agents from the bureau’s San Francisco field office picked up Salman outside her home in Rodeo, Calif., law enforcement sources said. She did not resist the arrest.”

What is most important, though, is that Salman has been arrested and will hopefully be severely punished for her crimes — which is precisely what she has committed: evil, unforgivable crimes. There are dozens of people whose lives have been ended as a direct result of her support of her husband’s actions.

It seems as though this entire ordeal has been a complete flop on behalf of the FBI. They have dropped the ball every step of the way, and waiting so long to follow up on Salman’s corruption is just the latest example of this. We need to start holding these people accountable for all of the problems that are a direct result of their apparent incompetence.

Furthermore, it seems as though the reason that they never followed up on the fact that Omar Mateen seemed like an incredibly dangerous individual is the fear of being labeled Islamaphobic by the mainstream media. Instead of putting the safety of the American people at the top of their list of priorities, the FBI refused for fear of backlash at the hands of people who cannot think rationally. They should most certainly be held accountable for this.

We desperately need to start demanding that the federal government of the United States stop giving in to the political correctness agenda pushed by the mainstream media and the Regressive Left. There’s a significant amount of proof that it has cost many people their lives and promises to be the death of countless more unless things change immediately. We cannot afford to have another Omar Mateen. …