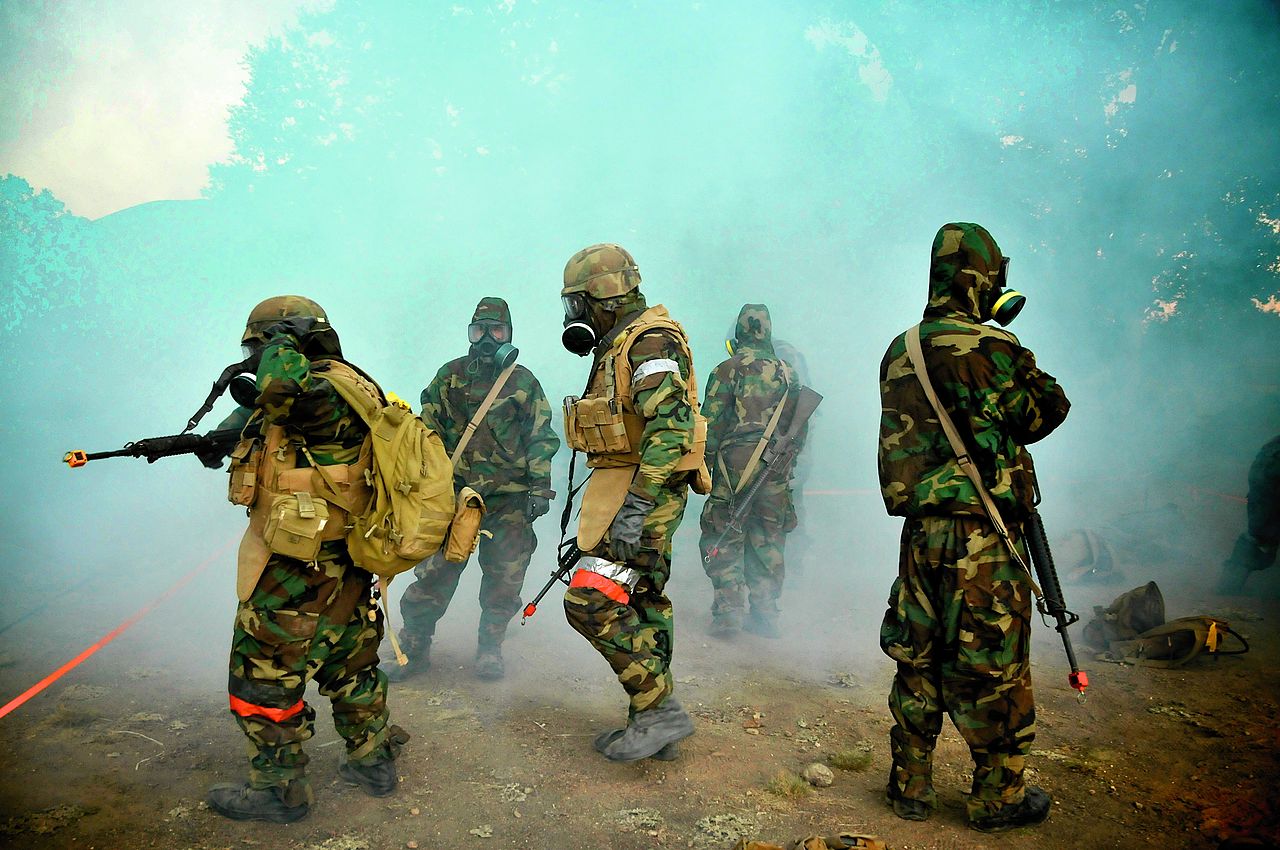 Now that recent media reports have touched upon the threat of biological warfare against the U.S., could this be an intended warning for an upcoming false flag event? The U.S. has a delivery system in place for launching biological weapons against itself, putting in place the capability to commit a massive biological false flag attack.

An article by Janet Phelan entitled, NGO Provides Details to The United Nations on The Offensive Biological Weapons Program, looks at a number of issues that need to be acknowledged when discussing potential biological false flags. Phelan’s article highlights changes in U.S. bioweapons legislation which gives the government immunity from violating its own biological warfare laws. (RELATED: learn more about biological technology at Biotech.news)

Phelan also highlights the U.S. government’s failure to report changes in the bioweapons legislation to the Biological Weapons Convention, along with their deliberate attempts to mislead the treaty organization on the nature of the changes. Those points, compiled with the documented existence of biological weapons that are stockpiled at military bases, with the addition of a domestic delivery systems existence, shows that we might have a real biological warfare problem on our hands.

A blueprint of the water system in Spokane, Washington, shows a double line water system where the contents of the second line are restricted by tee joints, which are remotely controlled by valves. That water system design is clearly vulnerable to foul play at the second line. Phelan is exposing the threat in the belief that spreading mass awareness could prevent such plans for a biological false flag from being put into motion.

Another article titled, Part One: Bush and 9/11 Using Explosives, Part Two: Rockefellars And A Coup, Using Bioweapons, questions why FEMA and the Department of Homeland Security have been venturing down into the subway systems over the last couple of years. Could they be facilitating arrangements to poison our water systems? Many U.S. water systems have already been poisoned with fluoride, with bizarre reasoning to explain why.

The parties who would be interested in launching a biological false flag attack through our water system could also have plans to wipe out our agriculture. That was one of the first steps used to destroy Iraq, and Phelan believes it’s apparent that mirroring events are being set up in advance here in the United States.

The U.S. military are no strangers to conducting dangerous biological warfare experiments on Americans. Many of the tests they have conducted were designed to focus on how fast, and far, pathogens could spread. One experiment involved breaking a pathogen filled light bulb in the NYC subway system, where they learned that one bulb full of bacteria shattered at 14th Street easily spread bacteria up to 58th Street and beyond. Another secret test used aerial and ground sprays of bacteria and chemical powders over the Midwest, where they learned that the spray could affect areas up to 1,200 miles away in just a couple of days. Let’s hope they don’t use their findings maliciously against their own citizens.