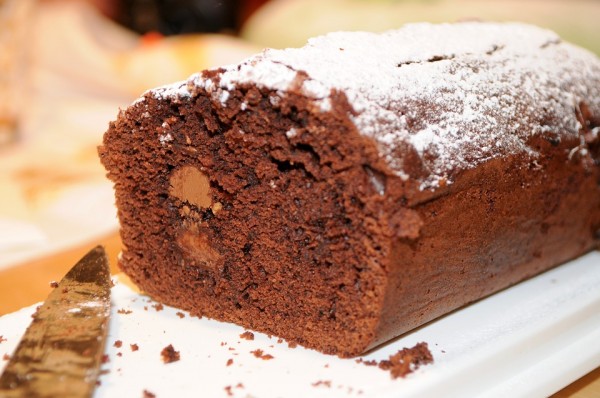 Granted, here at Natural News we promote gluten- and GMO-free foods, along with 100-percent authentic and natural ingredients in some of our top-selling superfoods like our Turmeric Gold product. But we also promote freedom – freedom for individuals to choose what to prepare and eat on their own, without government interference or intervention.

It’s just too bad not all governments believe the same thing.

In recent days, the Farm-to-Consumer Legal Defense Fund, a non-profit organization that supports direct farmer-to-consumer commerce, issued an alert involving the Michigan Department of Agriculture and Rural Development (MDARD), the latter of which filed a complaint that has infuriated freedom lovers and supporters of government-free food commerce everywhere.

In its complaint, filed with the Livingston County Circuit Court, MDARD seeks permission from a judge to order the destruction of 18 homemade oatmeal cookies and 17 homemade apple muffins. You just can’t make this stuff up. [RELATED: See daily the injustices suffered by Americans everywhere at Freedom.news]

The cookies and muffins were among other foods seized by the state agency during a Sept. 1, 2016, raid (yes, raid) of Dairy Delight Cow Boarding, LLC, a herd share dairy farm owned and operated by Kris Unger in Cohoctah Township.

Members of the defense fund have been subjected to these kinds of food seizures since the organization was founded. However, nearly all previous raids and seizures have been launched against meat and dairy products – never baked goods.

The organization said events that eventually led to the Sept. 1 raid began August 23, when the Michigan Department of Health and Human Services (MDHHS) got in contact with the Livingston County Department of Public Health (LCDPH) to inform the local agency that two children had been infected with E. coli O157:H7 that the state HHS had determined came from a raw milk source.

On Aug. 26, an MDARD inspector, along with colleague from the county agency, arrived at Daisy Delight to investigate whether the E. coli originated there. By that time, the father of one of the sick children had spoken with Unger about it; the other sick child had been with the father’s son shortly before both fell ill.

The father said he believed that the source of the E. coli was from a taco his son ate and not from raw milk he drank. In fact, he said he was “pretty sure” that was the case.

Nevertheless, when the inspectors arrived, Unger answered several of their questions about the herd-share operation. She said she told them she had been in contact with herd shareholders and that none of them had gotten sick, though some of them, too, had drunk the raw milk. After the inspectors insisted she provide them with contact information for all of the shareholders, she refused and asked them to leave, refusing to allow them to inspect the farm.

Then, on Sept. 1, inspectors from both agencies, accompanied by a pair of Livingston County Sheriff’s Department deputies, returned to the farm with an administrative inspection warrant. While inspecting the dairy operation, the agents seized the baked goods along with other foods including honey, kombucha, eggs and sauerkraut, claiming they were “not properly labeled,” and “were not from regulated sources and were being offered for retail sale.”

MDARD’s position is that if a food product is supposed to come from a regulated source and is not, it is adulterated.

But because of not bowing down to this kind of food tyranny, Unger is in the crosshairs of the ubiquitous regulatory state. Besides asking for the seized foods to be destroyed, MDARD also wants the court to permanently ban Unger from selling food without a license, selling from other than an “approved” source, and selling food that is misbranded or adulterated.

FTCLDF states that sale and distribution of food from the Unger operation is none of the state’s business because it amounts to a closed-loop transaction stemming from a voluntary membership.

“Unger’s herd share members do not want MDARD’s protection; they want to be left alone,” the organization said. “The legislature needs to look at changing the law so that private contractual arrangements outside the stream of public commerce are not regulated.”