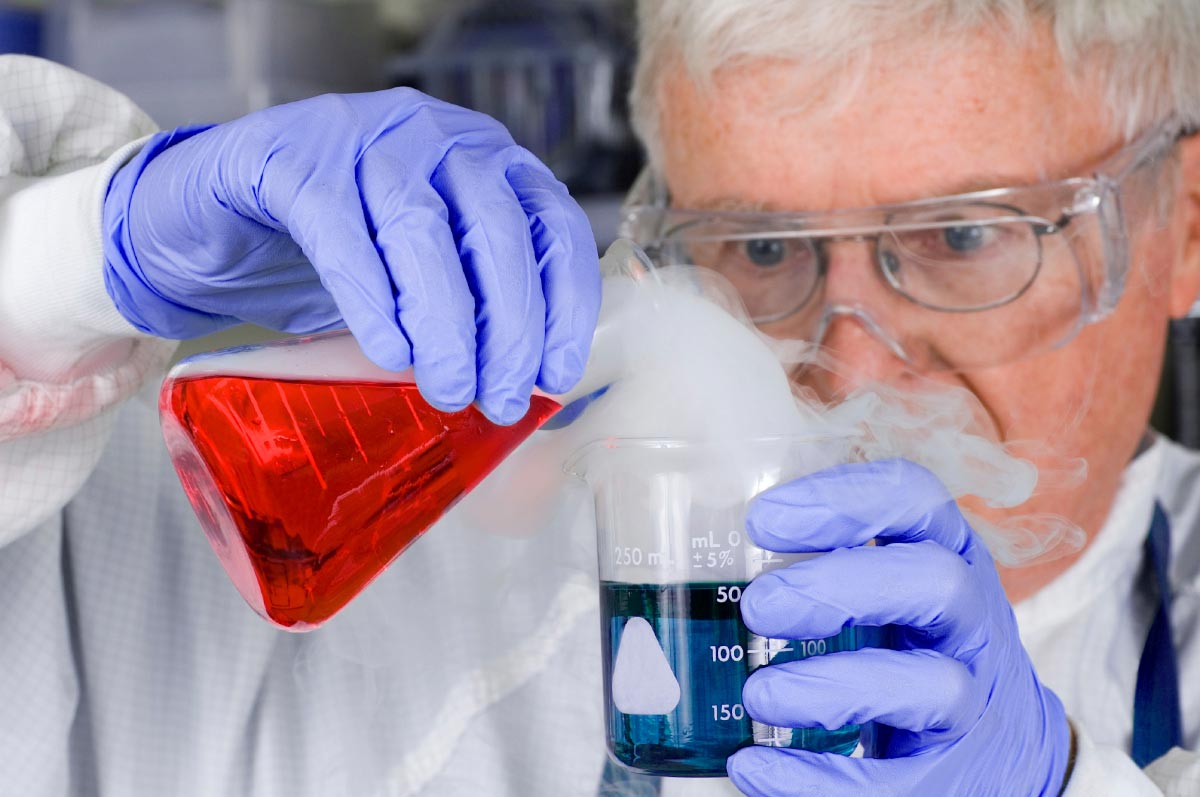 It’s hard to get one over on Natural News founder/editor Mike Adams, the Health Ranger. When it comes to alternative health and science, he knows his stuff.

Which means he also knows how to spot posers, fraudsters and liars, wasting no amount of effort exposing them to our readers and the world.

Just a few years ago, Adams called out the makers and marketers of Adya Clarity detox liquid, which he said contained toxic compounds including aluminum and sulfuric acid. Keep in mind, you don’t make such bold claims unless you’re absolutely sure, and Adams is nothing if not a stickler for the facts.

In March 2013, Adams reported that the non-profit Consumer Wellness Center issued a warning that the product was “currently being marketed through a series of highly deceptive webinars” claiming “almost magical powers…” But the center said that, in reality, the product “is primarily made of metals dissolved in sulfuric acid, and it was imported into United States using the description ‘battery acid’ on import documents.”

Adams said the center discovered that there were about 1,200 ppm of aluminum in the product as well.

But in response, the Adya Clarity company launched a campaign against Natural News, in a bid to discredit the site and Adams in particularly. That said, eventually the company also funded what they thought was a legitimate clinical trial which, for some years, was used as “proof” that the product worked as they said it did. That so-called proof was used to continue promoting the product across the Internet, via the use of webinars.

Adya Clarity’s former marketer, Kacper Postawski, has since gone public with the revelation that the clinical trial was eventually outed as completely fraudulent, and that he and the company actually were scammed by the clinical trial firm. The company that was conducting the clinical trials, Fenestra Research Labs, was nothing more than a collection of scam artists who defrauded Adya Clarity and produced nothing for fake data.

Adams noted that he was personally instrumental in assisting Adiya Clarity find out it was being scammed by asking scientifically intelligent questions about the clinical trial firm; Kacper worked with him to formulate those questions, which led immediately to the company’s exposure as a fraud.

Recently, Kapcer reached out to Adams many years later to assist with putting together an effort to help set the record straight about what happened, to learn from mistakes that were made and to move ahead with the goal of healing and scientific integrity. Adams invited Kacper to give a “tell-all” interview where they discussed that Adya Clarity story, as well as the marketing claims, the data that was faked during the phony clinical trials, and lessons that all can derive from the episode moving ahead. The video interview is here.

The point is, Adams was right all along (he is the director of the Consumer Wellness Center), even though he was personally defamed, denigrated and insulted, as well as Natural News itself.

“After I exposed Adya Clarity as a fraud, its founder Matt Bakos unleashed an exhaustive personal smear campaign against me, spreading outrageous lies through his distributors who were also profiting from fraud,” Adams said. “At one point, they invented a completely false lie that claimed I was attacking Adya because I wanted to buy the company and they refused to sell it to me. Why would I want to buy a company whose product was loaded with aluminum and toxic metals? The truth didn’t matter. They were out to smear me, and they tried everything in their power to discredit me so they could keep selling poison for profit.”

As Adams noted, the interview covers:

* How Adya Clarity was deceptively and irresponsibly marketed by dietary supplement companies.

* How Adya Clarity generated $5.5 million in sales from a deceptive webinar marketing strategy.

* Details on the Adya war with Natural News, and how Mike Adams effectively halted most sales of Adya nationwide.

* How Kacper Postawski had positive intentions, but was deceived by a clinical trial company.

* Details on how the clinical trials were faked by a scamming company that charged Adya Clarity over $50,000.

“What I learned from the Adya Clarity saga is that the truth always wins out. The truth is now on the record: the clinical trial was faked. The claims were false,” said Adams. “The marketing was irresponsible. The entire Adya Clarity era was rooted in fraud and deception. My warnings were correct from the get-go, and I know that I helped save tens of thousands of people from being poisoned by this product. To me, that’s enough. Regardless of all the smears and defamation, the fact that I helped prevent the mass poisoning of consumers gives me confidence in moving forward. Because in truth, there are even more toxic products being sold right now that also need to be exposed.”