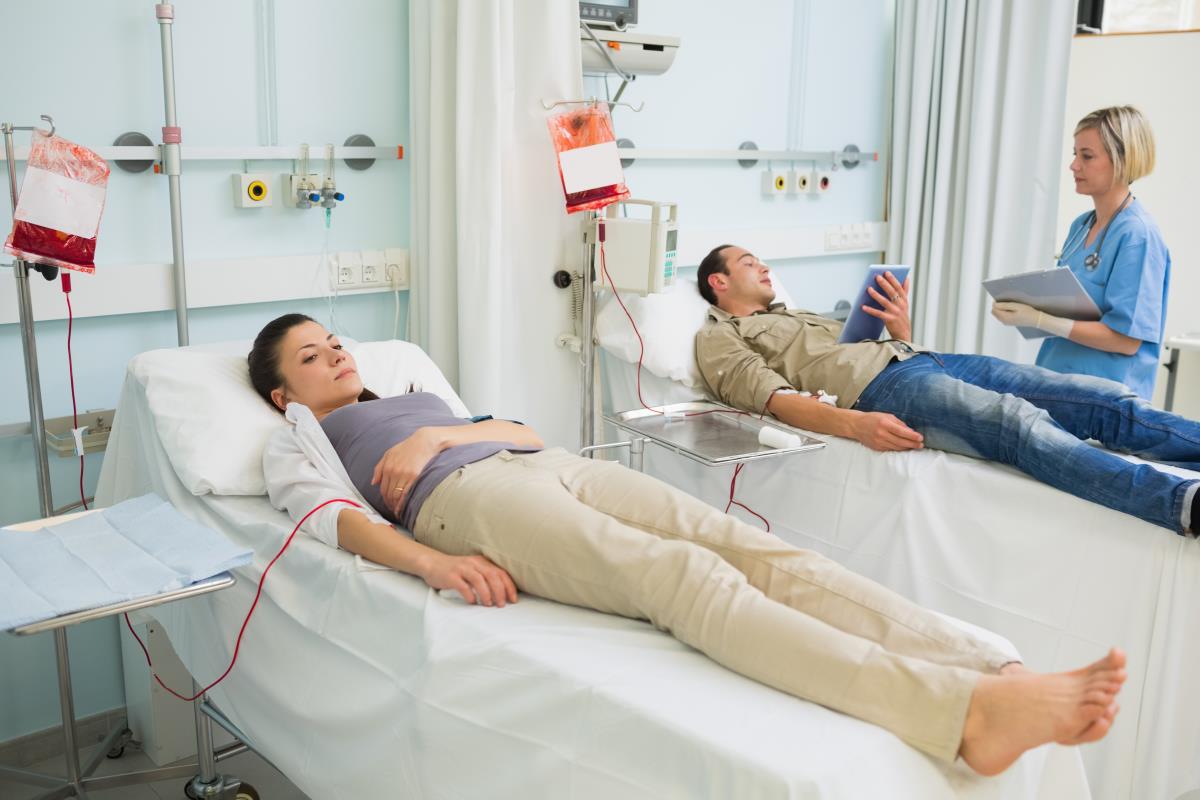 In America, thousands of people check into hospitals every day for routine surgery, diagnostic testing, or emergency service, never to check out again. Some doctors use dirty instruments, other perform unnecessary surgery, while some do everything by the book, but still, infections invade patient’s bodies and take over.  It seems we’ve reached a time in modern medicine where antibiotics are beginning to fail to make any difference at all. So what now? If you go to the hospital for an operation, and the bandages are not changed by the nurses in a timely manner, that wound can easily get infected with superbugs–viruses and bacteria that are immune to antibiotics. Then, while suffering a deadly infection, you are being fed some of the most nutrient-void food known to mankind — hospital food, which is all processed and pumped full of GMOs. Meanwhile, because your immune system is completely destroyed by the bad food and the useless antibiotics that most MDs prescribe folks while in the hospital, pneumonia easily sets in.

If you die from all of this, who is to say exactly what killed you? How will it be documented? Will the “write up” be for the benefit of the hospital and the doctors–to save face? You bet.

Did you know… more than half a million people in America will die of cancer this year? That’s over 1,500 per day. Cancer is the second leading cause of death in the US, killing one out of every four people. Or is it? How many of those people actually died from chemotherapy or infections from surgery? How many of those people died because chemotherapy kills your entire immune system, and then any hospital bug, whether bacterial or virus-based, even just a common head cold, can turn into a death sentence.

Did you know… at least 50,000 people die from pneumonia every year in America? You could even get pneumonia from the pneumonia vaccine, that contains multiple live versions of pneumonia, that doctors administer to patients while in the hospital, while patient’s immune systems are often at rock bottom. Go figure.

Did you know… the majority of staph infections, including MRSA, occur in hospitals and other health care settings, and mostly among patients with weakened immune systems? The majority of these infections can be treated without antibiotics, but the first order of business for nearly every MD in America that sees symptoms of infection is to immediately prescribe antibiotics to the patient, putting them at high risk of death if MRSA is the culprit. These infections are known as HA-MRSA, because they are hospital or healthcare-associated infections.

So how many people check into hospitals and get “bed bugs” call methicillin-resistant staphylococcus aureus–the most deadly of all superbugs that are resistant to all antibiotics, including methicillin, penicillin, amoxicillin, and oxacillin? Pneumonia and influenza are among the top 15 leading causes of death. One dose of the flu shot in a weakened condition could be the end of a child or elderly person. One pneumonia vaccine given to someone after surgery could put them six feet under within days. All those pharmaceutical medications pollute the liver and kidneys too. Do American MDs and surgeons really know what’s best for us? Do they know anything at all about immunity?

Now the hardest truth to digest of all. Staph bacteria are a common cause of pneumonia, bloodstream infections and surgical wound infections. The infection can even get into your bones. So you could go to the hospital for basic surgery, say to sew up a deep cut, set a compound fracture, or have your appendix removed, and wind up with MRSA while on a heavy dose of antibiotics. And if you died, would they say it was because the bed sheets had superbugs or because the nurse didn’t wash her hands?

These HA-MRSA are running rampant in not only hospitals, but in nursing homes too. According to the CDC, more than 80,000 invasive MRSA infections occur every year. Guess how many people die from them? Over 11,000, and that’s just what’s documented that way. How about all the people who get pneumonia after the MRSA attacks?

MRSA infections are on the rise in America

The rate of MRSA infections doubled from 2003 to 2008. What are those figures like today? Are hospitals and the medical community hiding the real figures so people won’t look to natural remedies for protection and cures?

Did you know most people in your community have MRSA, it just doesn’t take over their body because a normal immune system beats it. Sure does. Try some warm water and soap, a little rubbing alcohol, maybe some oil of oregano.

There are simple ways to build up and maintain natural immunity so superbugs don’t get the best of you. Look into aloe, colloidal silver, medicinal mushrooms, garlic, vitamin D supplements, and of course clean chlorella. Mother Nature has a food-based medicine for everything, but MDs, surgeons and oncologists are never educated about them in medical schools, and you don’t find that knowledge in medical journals or “peer reviewed” articles. It’s time to consult a naturopathic physician and visit your local health food store.