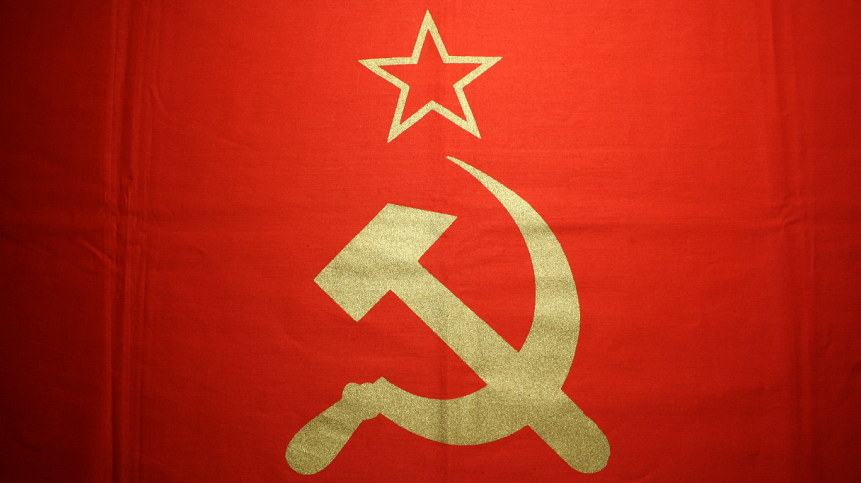 The story began in Soviet Russia in 1979, when numerous residents of the city of Sverdlovsk began displaying odd health symptoms, including coughing, vomiting and fever. The mysterious illness killed at least 66 people.

When the Russian authorities arrived on the scene to investigate, the official version given to the public was that the deaths were caused by the consumption of anthrax-contaminated meat.

What the Russian officials knew – and what Western intelligence agents suspected all along – was that the deaths were not caused by contaminated meat, but by airborne anthrax spores that had been accidentally released from a secret Russian bio-weapons lab at a nearby military installation.

Soon after the incident, newspapers in Germany and Britain published articles speculating about the incident and its true origins. The Russians categorically denied any connection to biological weapons, and in fact sent a group of officials to the U.S. in 1988 to present evidence to the National Academy of Sciences, “proving” that the incident was caused by naturally-occurring anthrax spores.

Some scientists and members of the intelligence community remained skeptical, however. In 1992 – just after the collapse of the Soviet Union – a team of American scientists led by Harvard biologist Matthew Meselson, visited Russia to conduct further investigations.

Although first inclined to believe the Russians’ version, the team soon uncovered evidence that cast strong doubts on the official story.

What they discovered were organ tissue samples saved from autopsies that displayed characteristics consistent with anthrax inhalation – not intestinal anthrax from eating contaminated meat, as the Russians had claimed.

Other evidence gathered also supported the inhalation anthrax  theory, but final confirmation was still years away.

When the team returned from Russia, it brought back some of the preserved organs and tissue samples which ended up being stored at Los Alamos National laboratory in New Mexico.

“Microscopes could only tell scientists so much about the anthrax at this point. To learn more about the strain itself, they had to get down to the molecular level—to sequence its DNA. Sequencing could shed light on whether the Soviets were working on antibiotic- or vaccine-resistant strains that could make anthrax an even deadlier biological weapon.

“So in 1996, Paul Keim, a microbiologist at Northern Arizona University, set about figuring how to do that. ‘The tools in 1996 were pretty primitive by today’s standards, but we thought we were pretty hot,’ he says. The problem is that formaldehyde, which preserves the structure of tissues, shreds DNA into pieces. They did sequence some parts, but the damage to the DNA only revealed so much.”

Today’s sequencing technology is capable of reading these small pieces of DNA and reassembling them, however, and Keim and his team were able to get a better picture of the anthrax strain that the Russians had been working with.

The Sverdlovsk anthrax samples closely resembled those found in nature, indicating that the Russians were not working with genetically-engineered strains.

After 37 years, the Sverdlovsk anthrax mystery has finally been mostly laid to rest.

The use of anthrax as a bio-weapon is a terrifying prospect. The Russians were not the only country experimenting with its use; the United States and several other countries also financed advanced bio-weapons projects, including the manufacture of weaponized anthrax.

Anthrax spores can be weaponized and spread over large areas, with the capability of killing tens of thousands of people – especially if the strain is engineered to be resistant to antibiotics.

Russia (for the second time) agreed to end its bio-weapons programs in 1992, but some doubt that the commitment has been lived up to. Others worry that some Soviet bio-weapons  may be unaccounted for and in the wrong hands.

We can only hope that biological warfare will soon become an unacceptable and obsolete concept, but based on human history (bio-weapons have been around since the Middle Ages), it’s not likely to happen soon.