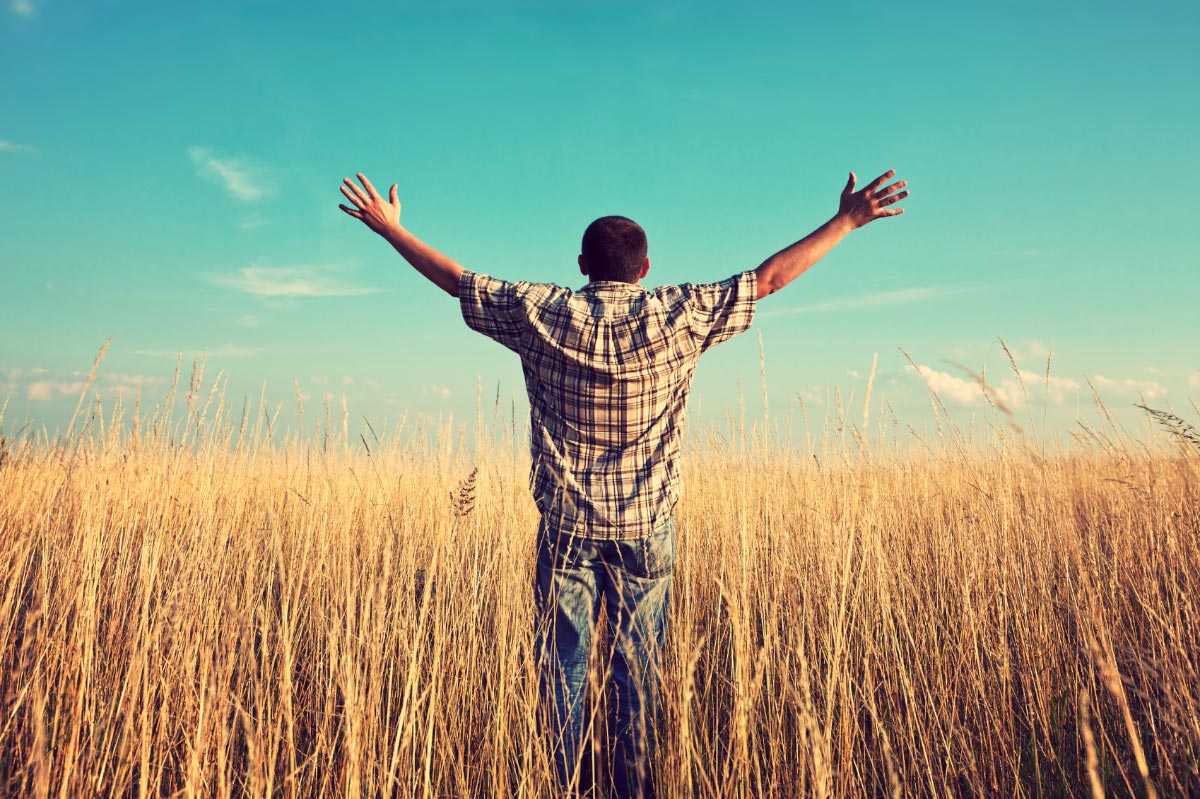 Due to the increased demands of our fast-paced modern life, people are working more hours and spending less time looking after their family’s health. Although most people understand the adverse effects of such a work orientated lifestyle, most of us don’t seem to be able to balance work, life, and health.

A recent study conducted at the Australian National University (ANU) indicated that our poor work-life balance has a determinant effect on our health. Lead researcher Dr. Lyndall Strazdins said the results from the first longitudinal study rang alarm bells for major health problems including obesity, type 2 diabetes, and heart disease.

“The overworking culture in Australia is entrenched. We need to limit working hours so people can spend more time doing things that are good for their health,” said Dr. Strazdins from the ANU Research School of Population Health.

And it isn’t any different in the United States. We have become a time poor people, often working two or three jobs to make sure we can put food on the table.

Your money or your time?

While everyone knows that it’s harder for people who are poor to get healthy through buying fresh organic food and a gym membership, remaining healthy also takes time, said Dr. Strazdins. A lack of time is apparently the number one reason most people give for not exercising or eating healthy food.

For the study, the research team followed about 5,000 people over three years, as part of the Household, Income and Labour Dynamics in Australia (HILDA) Survey. Dr. Lyndall Strazdins and colleagues found that one in five people aged between 25 to 54 years don’t have time to exercise and eat healthy food.

Whether it is a lack of time or money, Dr. Strazdins noted that five percent of the participants who were otherwise healthy moved into high-risk inactivity and eating habits within a year. Furthermore, they reported that one in ten people had a combination of time and income scarcity which more than doubled their risk of inactivity.

Both income and time scarcity seem to be the factors that are responsible for our sedentary lifestyle and poor nutritional choices. Instead of consuming fresh fruit and vegetables, the time poor individual eats out more or relies on convenient processed foods which are high in calories, salt, sugar, and fat.

The team concluded that income and time scarcity are patterned by socio-economic status and gender. The results of their study underline the need to address both issues if public health interventions are to be more efficient and fair.

The key to a healthy family is to plan ahead

Speaking to The Canberra Times, Stacy Morgan, who has just completed a degree in nutrition at the University of Canberra, said that the key to healthy eating is to plan ahead. With three teenage sons, a young daughter, and a husband, Stacy knows what it’s like to be time poor.

Nonetheless, she is a firm believer in the benefits a healthy lifestyle generates. Therefore, she has made physical activity and healthy eating a priority for herself and her family.

“You have to make it a priority,” Stacy said. “It’s about being organized, and putting things in your diary, and being mentally committed to a healthy lifestyle,” she added.

Stacy’s advice is to plan your meals ahead, shop once a week, and incorporate as much movement in your day as possible. If you have a meal plan for the week and all the ingredients in the fridge you’re less likely to make unhealthy food choices, she said.