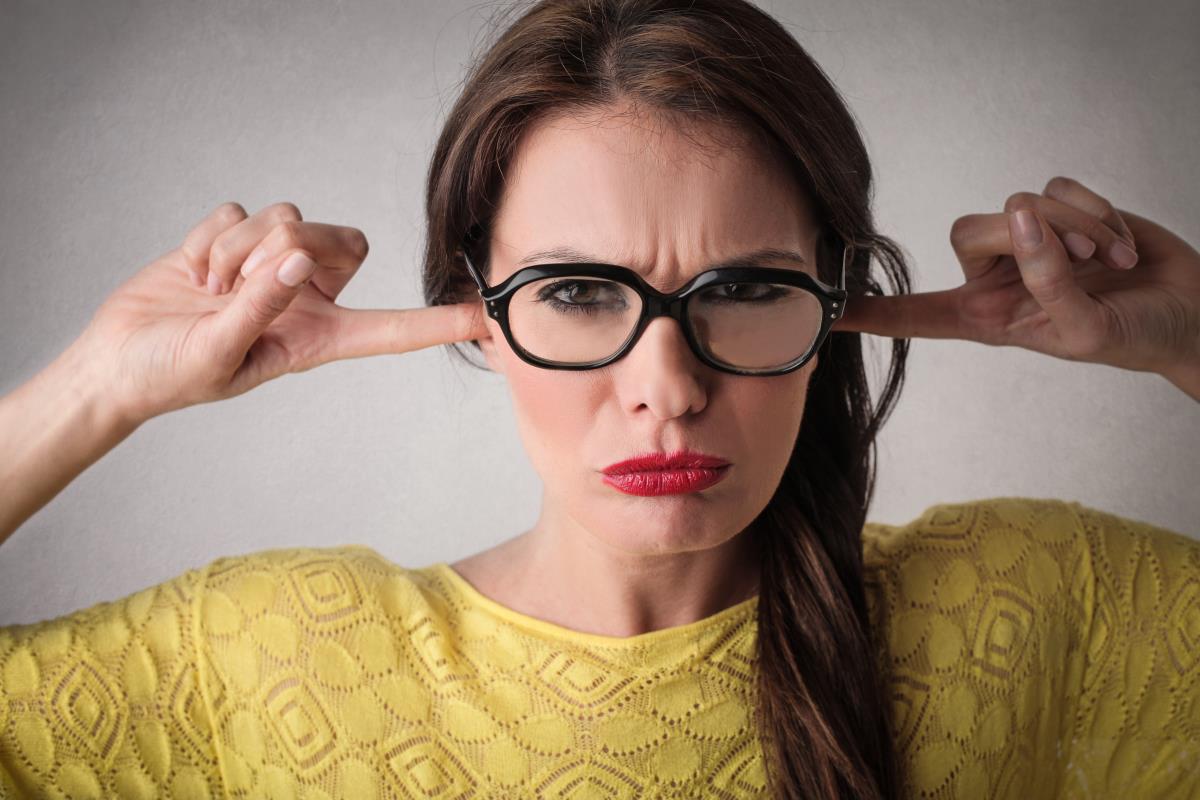 One of the biggest obstacles President Trump will face when enacting his policies as head of the Executive Branch will be the very federal bureaucracy he manages.

That seems absurd to say, given that presidents dictate policy to the bureaucracy, not the other way around.

But it really just all depends on who the president is.

So Trump faces a yuuuge obstacle already; political opponents who manage and run various levels of his government, and will use every trick in the book to trip him up, sabotage him and delay implementation of his mandates. [RELATED: See the Trump administration’s policies in action at BigGovernment.news]

That said, just by getting elected Trump may be able to keep one of his campaign promises: The pledge to roll back the size and scope of the federal government.

As reported by the Washington Times, according to a new survey, 28 percent of current federal employees said they may leave their jobs now that Trump has been inaugurated:

Almost two-thirds of federal employees voted for Hillary Clinton during the presidential election, according to a new survey.

The poll also found that six of 10 felt that the election itself gave Americans a negative impression of federal service.

So it may come as no surprise that some federal employees are considering leaving their employment when President-elect Donald Trump assumes office.

“More than one in four federal workers, or 28 percent, will definitely or possibly consider leaving their jobs after Jan. 20 when Trump is sworn into office and becomes leader of the executive branch,” according to the survey conducted by the Government Business Council and Government Executive, which both keep track of trends within the federal bureaucracy.

Half of respondents also said that Trump’s prior business experience would “hinder his management of the federal government,” which basically means because he has operated a number of businesses, he knows how to make operations more efficient (which, in turn, means the government will need fewer workers like them).

Nearly two-thirds said that Trump’s business relationships would pose a conflict of interest, but that’s bogus because Trump has relinquished control of all his businesses, as he noted during his first press conference recently. [RELATED: Keep daily tabs on the Trump administration at Whitehouse.news]

But both of these points are popular talking point narratives with the Democrat Party.

Having a bunch of politically compromised ideologues leave their jobs during Trump’s presidency would actually be a good thing—and not just in terms of helping the president keep a campaign pledge of smaller government. It means also that most of their replacements would most likely be Trump supporters or, at a minimum, politically neutral, which is how it should be in the first place.

Angry Leftists quitting their government jobs out of ‘protest’ would be such a good thing for the country, and for the president. Makes you wonder if they even realize that.