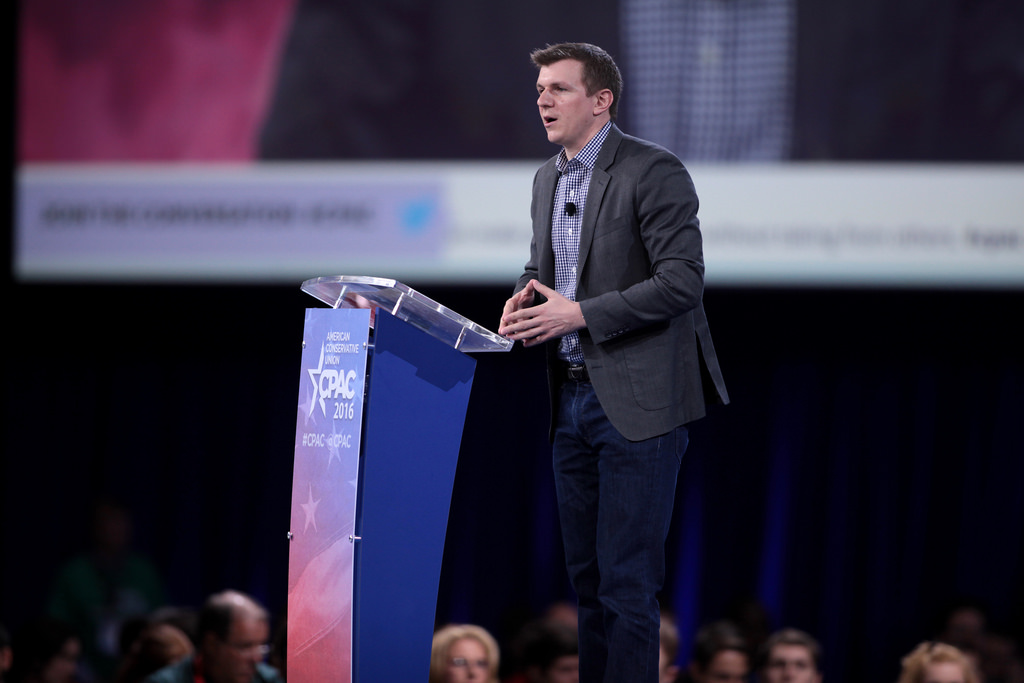 Members of the media have another thing coming if they thought criticism would ease up now that campaign season is over, undercover activist James O’Keefe confirmed Thursday.

(Article by Mairead Mcardle from WashingtonExaminer.com)

“We’re just getting started, I’m telling you,” O’Keefe promised at the DeploraBall held at the National Press Club Thursday evening.

“Everyone’s saying, who are you going after next?” O’Keefe continued. “I’m going to tell you. I’ll make it public. I’m going after the media next.”

“We have your name. We have your number. We are embedded in your institutions. We are inside the newsrooms, and that is going to be our next target.”

James O’Keefe founded Project Veritas, which became famous for its investigative sting operations. Veritas is best known for exposing the corruption of the Association of Community Organizations for Reform Now (ACORN).

“Six years ago my government arrested me, and I was sitting in a jail, and the feds destroyed my evidence,” the activist recalled, referring to another sting he attempted. “But you guys tweeted those videos out, and you guys made such a difference, and I just want to say from the bottom of my heart, thank you to each and every one of you. For always believing in Veritas and believing in me and strutting the message out.”