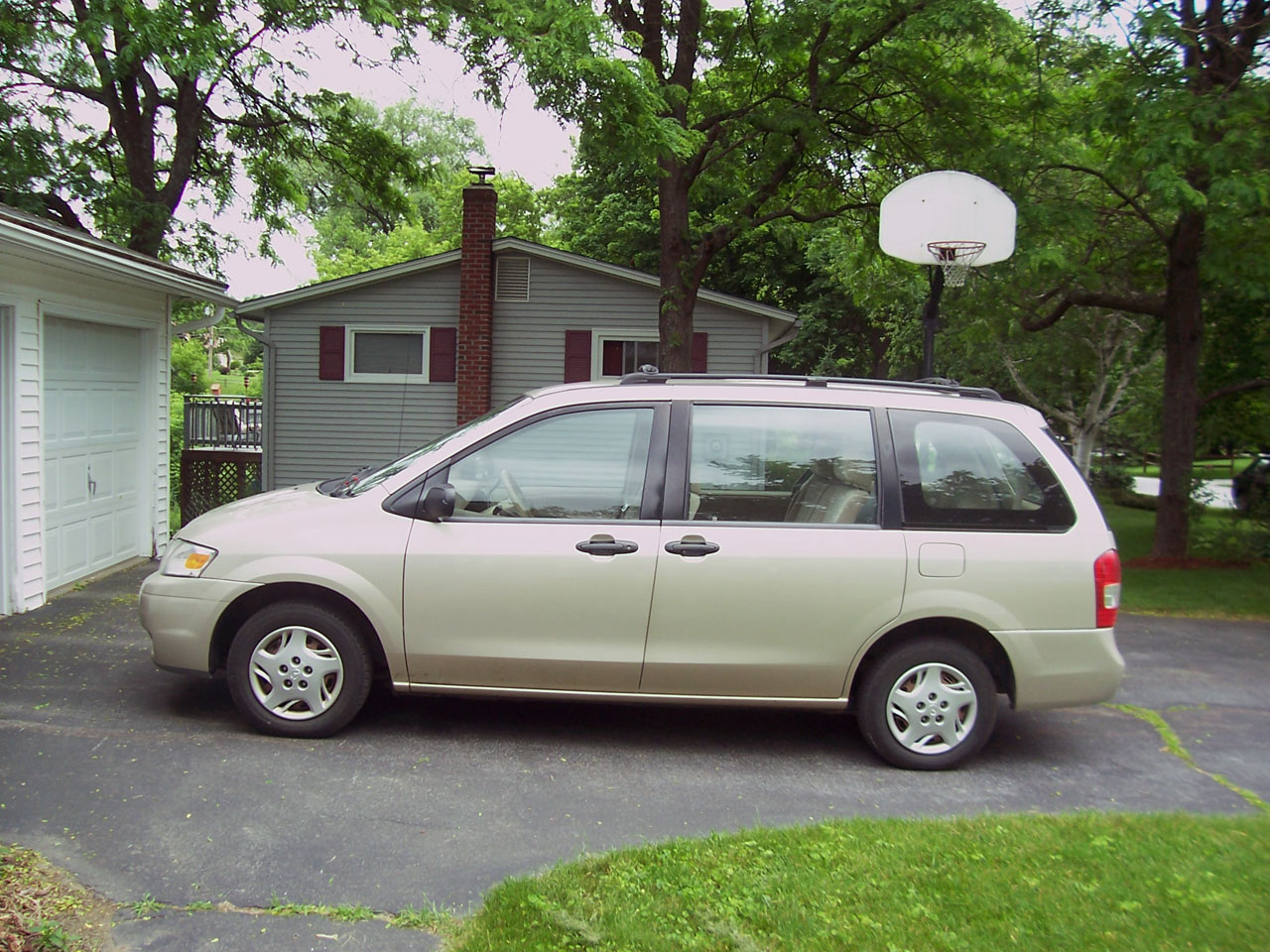 In yet another example of the government wasting taxpayer dollars to enforce ridiculous laws and regulations, a police officer in Roseville, Michigan wrote resident Nick Taylor a $128 ticket for committing the heinous crime of cranking his vehicle up and turning the heat on without actually sitting inside of the cold car. Taylor’s intention was obvious: ensuring that the vehicle would be warm by the time he, his girlfriend and her child would get inside of it.

Unfortunately, it doesn’t appear as though police in Roseville are particularly compassionate or logical, so Taylor was written a ticket. Why? According to the police, leaving a vehicle running unattended is an issue of public safety. To call that an egregious overreaction would be an understatement, especially when you consider where the driveway is located.

Mike Wehner of BGR reports, “In the TV news report on the incident, the street where Taylor’s vehicle was ticketed appears to be a quiet residential neighborhood — not the kind of place you’d expect a running vehicle to be stolen in broad daylight and in the dead of winter. In fact, the vehicle’s spot in the driveway was no more than ten feet from the front door of the home itself.”

Even worse? Roseville’s police chief, James Berlin, has continued to stand by his officer’s decision. That means that it’s only a matter of time before more people in the area start getting hit with these absurd tickets. Instead of being reasonable and understanding that, in order to be comfortable, people living in these areas that are affected by extreme weather conditions need to heat their vehicles up in the morning in order to drive safely.

Our country needs to make some considerable strides over the course of the next year in order to get on the right track of making America great again. One of the things that needs to happen immediately, so that the other goals can be achieved, is the destruction of the police state in America. All over the country, there are still people being charged with ridiculous crimes, being written tickets for the dumbest reasons imaginable and being forced to deal with the consequences. That is completely unacceptable and unconstitutional. As American citizens — and as human beings — we have rights that should not be infringed upon, but Big Government has gotten so out of control that these rights are no longer a concern of theirs. They care about increasing their own profits and pushing their agendas. The well-being of the average, working-class American doesn’t matter to them and that’s something that should be addressed on a national scale. (RELATED: See more news about stupid things at STUPID.news)

While this story may sound like a minor issue in the grand scheme of life — and it very well may be — it is part of one of the biggest problems in our country. We’ve reached a point where the federal government can no longer deny that the United States of America is a police state. There is far too much damning evidence to prove it that their only way to get this issue to go away is by solving it outright. We deserve to live freely and we deserve to heat up our vehicles on cold mornings.