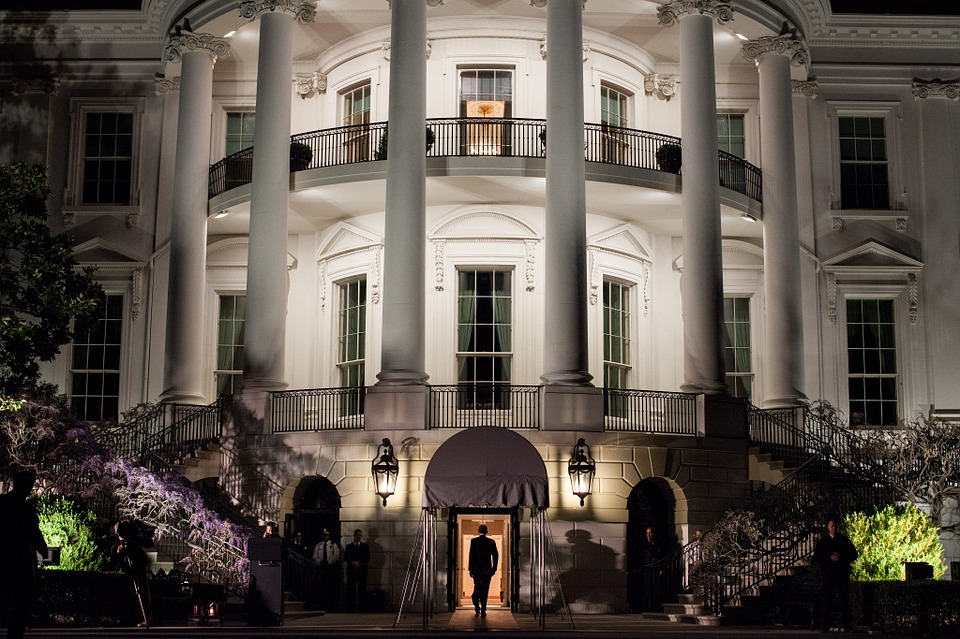 President-elect Donald J. Trump has not been treated very fairly by the now-discredited ‘mainstream’ media throughout his campaign and early into his presidency. So he may have decided to apply a free-market principle to presidential news coverage: Competition.

As reported by InfoWars, Trump’s incoming White House press secretary, Sean Spicer, revealed in recent days that members of the alternative media and some prominent bloggers may be given access to presidential press conferences by becoming part of what was once a club exclusive to only the most establishment of establishment media outlets.

In an interview with Fox News Sunday, the incoming administration is considering moving press conferences to a much bigger room in the West Wing in order to accommodate more media. Why? Because of “off the chart” interest in the Trump White House, Spicer said.

Since 1970, when Richard Nixon was in the White House, all official press conferences and briefings have been held in the James S. Brady room. But Esquire magazine reported recently that a potential new site could be the Old Executive Office Building, to the West of the White House.

“I know change is difficult sometimes, but sometimes change can actually be better,” Spicer said. (RELATED: The ‘mainstream’ media lie constantly, so stay informed at NewsFakes.com)

Spicer added that there are quite a few talk radio folks, bloggers and others with significant followings in new and social media that cannot physically fit in the old digs. What’s more, he suggested that the Old Guard media elite has likely worked over the years to keep out any newcomers in the alternative media who might give them a run for their money in terms of readership.

“But to allow them an opportunity to ask the press secretary or the president a question is a positive thing,” Spicer said, noting that way the process would be “more democratic.”

The reaction from the Washington establishment media elite has been predictable: Shock, panic and alarm. The White House Correspondent Association (WHCA)—yes, there really is such an organization, that’s how elitist these people are—which serves as a gatekeeper, deciding which media outlets can and cannot attend press briefings, has said it intends to push back against the notion of allowing non-traditional media.

Jeff Mason, the president of the WHCA and the Reuters White House correspondent, said he tried to make the case with Spicer in a “constructive” meeting emphasized “the importance of the White House press briefing room” because of its proximity to West Wing officials.

“I made it clear that the WHCA would view it as unacceptable if the incoming administration sought to move White House reporters out of the press work space behind the press briefing room,” he said in a statement, as InfoWars reported. “Access in the West Wing to senior administration officials, including the press secretary, is critical to transparency and to journalists’ ability to do their jobs.”

That kind of statement reeks of elitism and arrogance—and it is also insulting, given the tendency of the elitist White House press corps to allow outgoing administration officials up to and including President Obama to lie through their teeth and pretend like that’s “transparency.”

But more than that, White appears to assume that he and his organization will have the final word on this—as if, as president, Trump’s wishes to have more non-elitist press in his briefings somehow won’t be honored. (RELATED: Don’t let the ‘mainstream media’ get away with lying about Trump, stay informed at MediaFactWatch.com)

Already the elitist media is proving why Trump’s team is keen on the idea of allowing more alternative media into press briefings. Again, predictably, the elitists are attempting to smear the alternatives using the usual Left-wing playbook. The Guardian, which provides exemplary coverage as long as the subject is Trump or conservatives, or tears down traditional American institutions, published a report expressing angst over the potential change, calling Breitbart “racist” and making false claims about Alex Jones and his InfoWars media organization.

In the end, President Trump will get his way and the lamestream media, if it isn’t careful, will find itself completely on the outside looking in, while he speaks directly to an alternative media group that has been honest in its coverage of him and his candidacy all along.