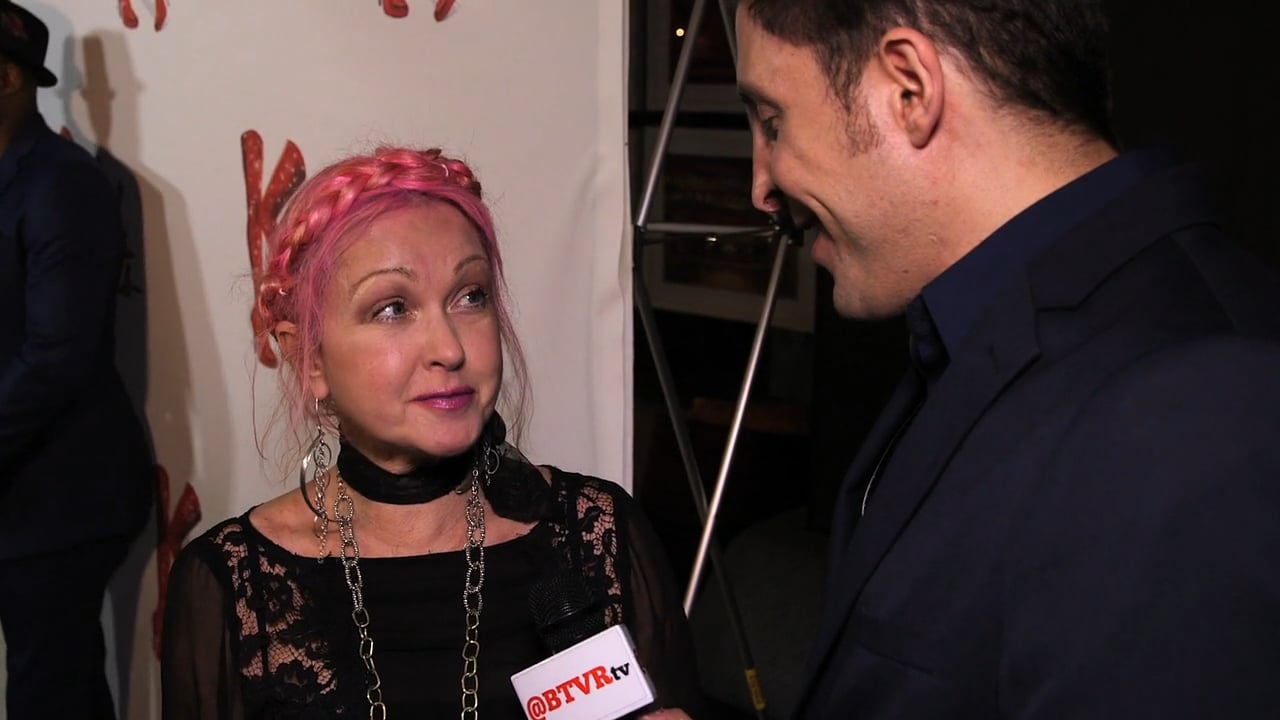 “Girls Just Want to Have Fun” singer Cyndi Lauper told Bravo’s Andy Cohen on Wednesday night that she did not think Madonna’s anti-Donald Trump comments at the women’s march in Washington, D.C. over the weekend “served a purpose.”

(Article by Alyssa Canobbio from Freebeacon.com)

“I think it happens a lot when you are really jacked up on your feeling, your emotions,” Lauper said. “I don’t think that it served our purpose because anger is not better than clarity and humanity. That is what opens up people’s minds.”

Lauper said that telling a story is more endearing and used Scarlet Johansson as an example of someone who told her story at the march. Johansson gave an anecdote about using Planned Parenthood’s services as a teenager.

“Yelling doesn’t–it just jacks people up, but it doesn’t communicate any kind of humanity or any kind of story that would open another person’s mind,” Lauper said.

Madonna told the crowd at the Women’s March on Washington that she was angry and had thought about “blowing up the White House” in reaction to Trump winning the presidency.

Madonna has since said that her comments were “taken widely out of context.” Page Six reported that the Secret Service is aware of her comments.