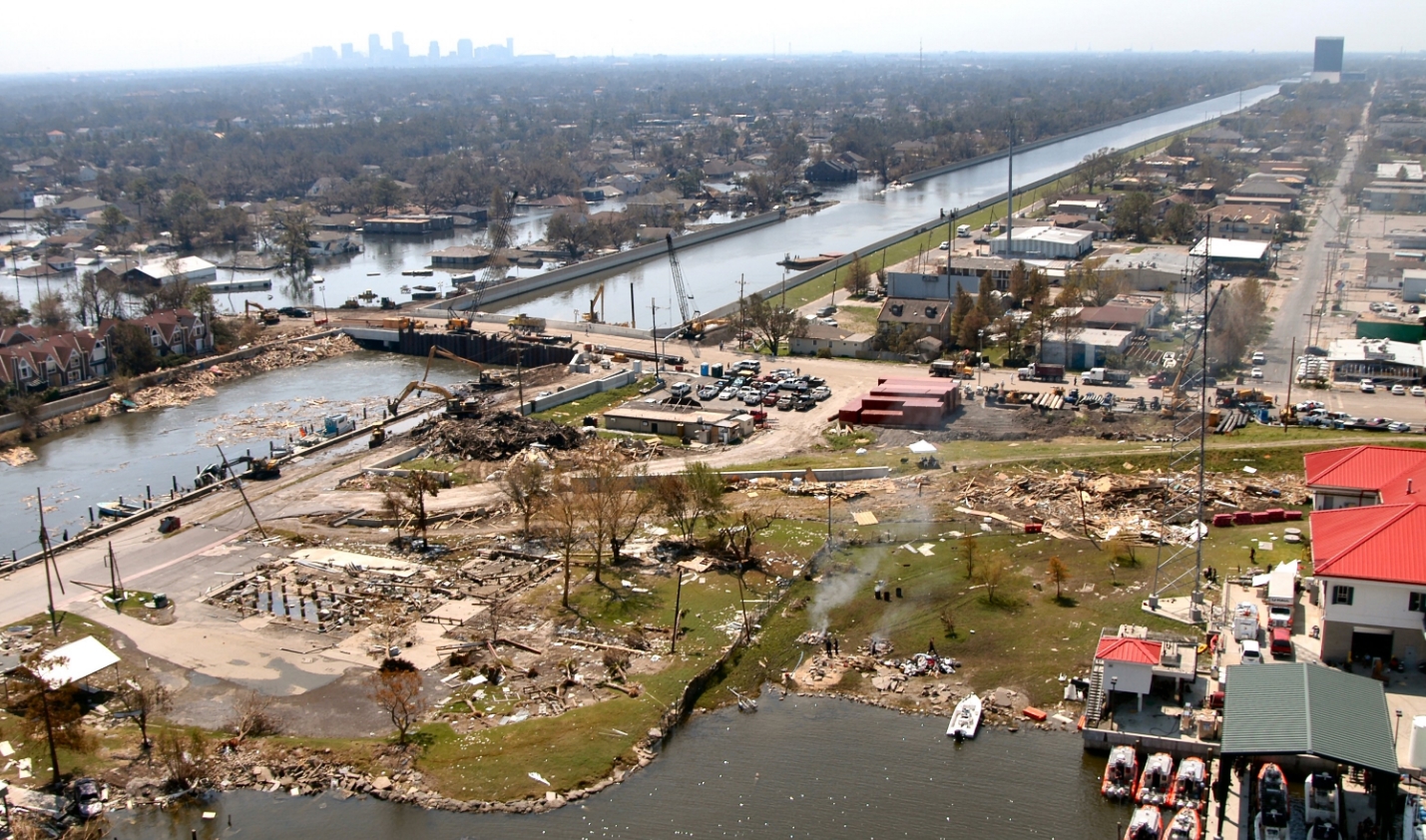 For the past couple of years, Europe has been a war zone. Thanks to their liberal immigration policies that allow anyone who wants to enter into many of their countries to do so, terrorists posing as refugees have been wreaking havoc throughout the entire continent. This is a major reason why Great Britain decided to go through with Brexit, but it seems as though the European Union hasn’t learned their lesson.

It has been rumored that the leaders of various European countries are now preparing for violent civil unrest because of the horrific refugee crises that are plaguing the area. Rachel O’Donoghue of Daily Star reports, “It comes after months of warnings from experts – including top military brasses – that massive economic issues, mass immigration, and terrorism will lead to a full-scale crisis. They have predicted this will affect the entire continent, eventually leading to civil war on the streets.”

As upsetting as this news is — as many innocent people are sure to be harmed during the chaos — it shouldn’t come as much of a surprise. Things have been getting increasingly violent and dangerous all throughout the continent and the powers that be have had no reasonable answers for what to do about it. Instead, they continue making the same mistakes over and over, which only makes the enemy more powerful than ever.

With all of these impending civil wars, murderous attacks and so on and so forth, World War III could be on the horizon once again. Despite all of the efforts to prevent the world from ending, it seems inevitable at this point. All of the extremism that is enabled by the globalists has gotten so strong that stopping it from taking hold will be incredibly difficult. It appears as though Europe is on the verge of a complete societal collapse — even their leaders know this is true — but the United States can learn from this.

We have to do our part in order to ensure that radical Islamic extremism doesn’t make its way to America the way that it has made its way to Europe. There are already many people stateside who share those beliefs, but not to the degree that Europe is having to deal with it. In order to prevent this from happening in the United States, we have to continue promoting western ideals while strengthening our borders and properly vetting immigrants. It’s the only way to keep us all safe. (RELATED: Stay informed about the coming collapse at Collapse.news)