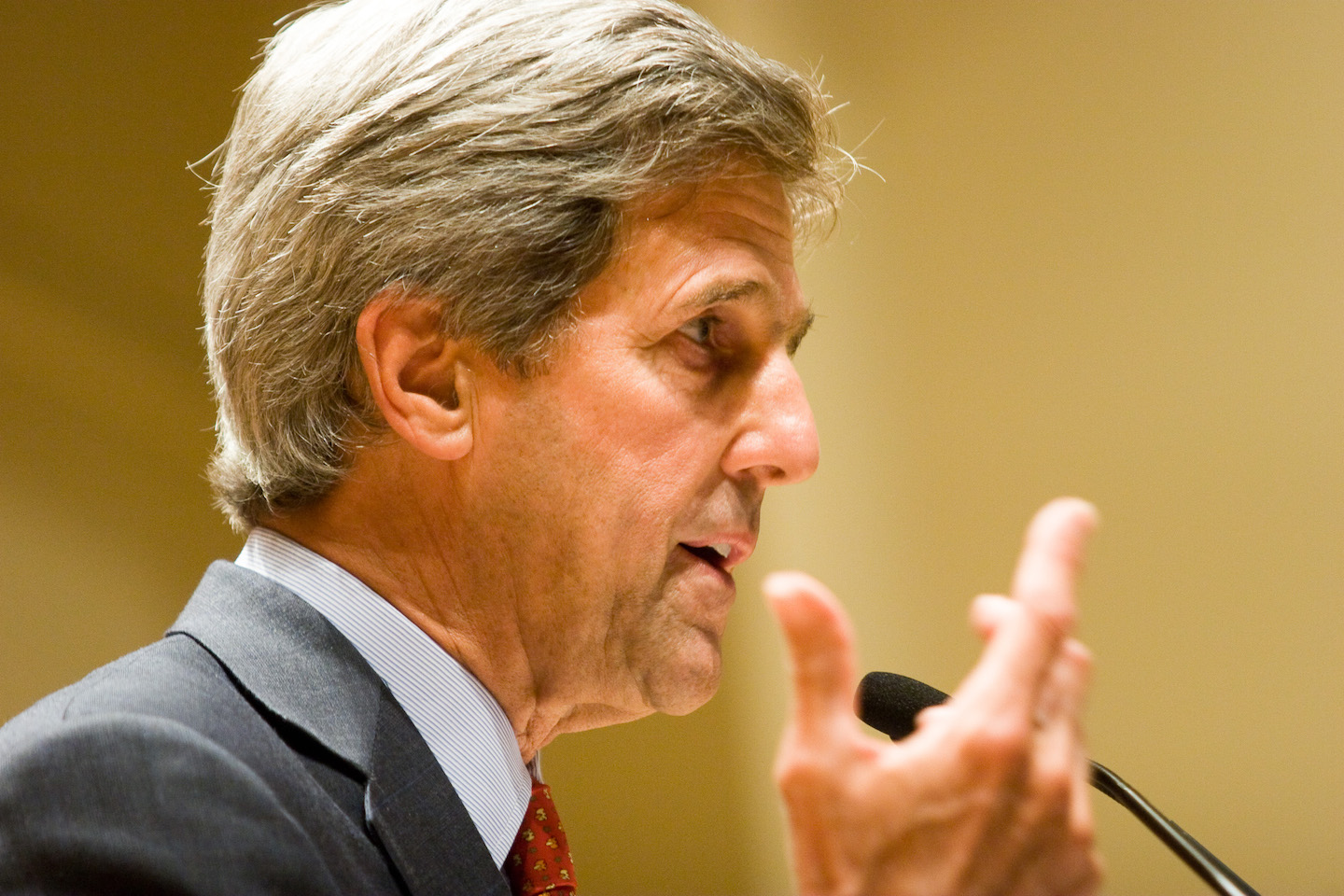 Conservatives, libertarians and truth-seekers of all sorts should be very concerned that Snopes is considered one of the authorities on fact-checking, when their liberal bias shines through almost every single day. Whether it be claiming that leftist agendas are false or proclaiming that there is no proof that conservatives have ever done anything positive, Snopes.com doesn’t even appear to be trying to keep their reporting unbiased.

This has never been more obvious than in their recent coverage of John Kerry, the State Department and the “charity” operated by Kerry’s daughter. They just so happened to pick a fight with the wrong group of journalists. In a Snopes.com article trying to disprove the accuracy of the Daily Caller News Foundation Investigative Group, the “fact-checkers” claim that TheDCNF’s reported that taxpayer dollars were sent to help fund the charity in question. Unfortunately for them, there is proof to back up TheDCNF’s claims.

It should come as no surprise that Snopes tried to throw actual journalists at The Daily Caller under the bus in an attempt to make themselves look more reputable and to protect the reputation of the Democratic Party. This is par for the course when it comes to their corruption, but that doesn’t mean that it should be accepted by the American people. For a publication to be passing itself off as the be-all and end-all when it comes to fact-checking, only to be the ones spreading false interpretations of the news is morally bankrupt.

This isn’t just some run-of-the-mill website, either. Even Facebook is now considering Snopes.com to be the most reputable outlet out there. They’ve gone as far as to team up with them to reduce the “fake news” epidemic that is supposedly sweeping the internet. The only problem there is that what Snopes.com considers fake news is most certainly not what the average person considers fake news. The likes of CNN and MSNBC have been pushing news stories that are completely false. What Snopes is really trying to do is silence the alternative media that is attempting to inform the people of the world.

That is the problem…

Stay informed on the scourge of fake news from the left-wing media at HOAX.news.