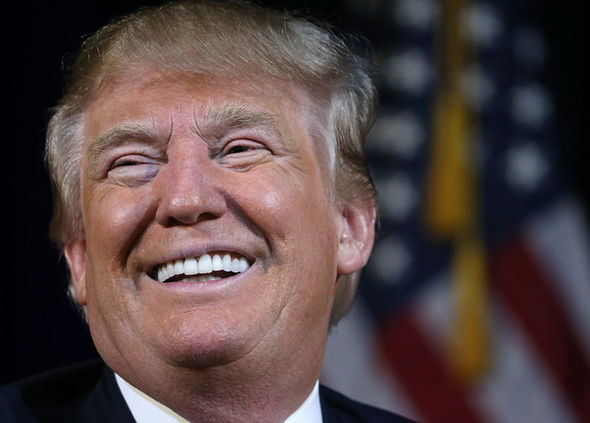 I’ve just posted a short commentary video that reveals how to know when Trump is WINNING.

You almost don’t even have to keep track of exactly what he’s doing. Just listen for all the screaming (or heads exploding) on the Left, and you’ll know Trump is doing a great job for America.

That’s because the radical left is not just mentally ill, they’re all haters of America, haters of liberty and haters of truth in news. That’s why they push so much fake news while constantly attacking President Trump with malicious smears and “fabricated facts.”

Watch my commentary below to learn why the Left is going so insane over every single accomplishment of President Trump — the first president in a long time to actually attempt to do something positive for our country.