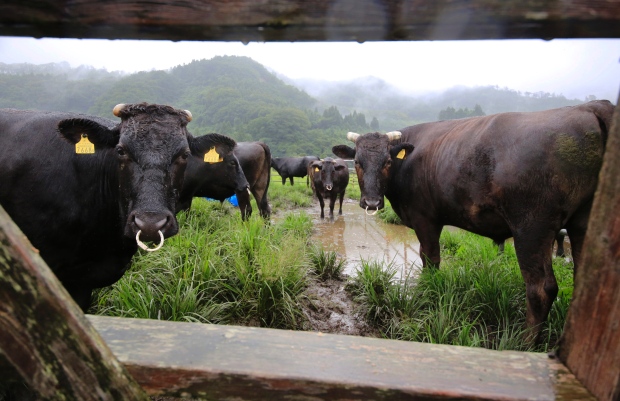 You may remember that “Meat Is Murder” was a 1980s iconic rock album by the pro-vegetarian rock band The Smiths. The band might perhaps approve of a Silicon Valley startup founded by three scientists who want to eliminate animal slaughter by growing meat from stem cells in a laboratory bioreactor.

In other words, the company wants to domesticate cells in the lab rather than raise domesticated animals for the slaughterhouse, as Fortune put it.

Some years back, Natural News founder Mike Adams, the Health Ranger, cautiously suggested that “artificial meat” might be a healthier alternative than factory-farm-grown meat. He noted at the time that it would eliminate inhumane treatment and eventual slaughter of cows, chickens, and pigs who are laced with antibiotics, hormones, heavy metals, or pesticides. He also detailed that from a natural resources/environmental standpoint, it takes 10 time as much land to create meat protein as vegetable protein.

Along these lines, Memphis Meats Inc, the startup in question, claims that the current system is unsustainable in that, for one thing, producing one hamburger by conventional means uses up 600 gallons of water, and meat for human consumption the way animal agriculture industry has always done it poses bacterial pathogen contamination risks.

Instead, the San Francisco-based Memphis Meats — which reveals on its website that its recipe consists of one helping of Silicon Valley innovation combined with one helping of the southern culinary tradition — wants to grow what is referred to as cultured or clean meat in a lab — instead of mass animal slaughter — that supposedly minimizes 90 percent of current environmental requirements, which particularly comes into play given the growing world population and its ongoing meat appetite.

Lab-grown meat products are expected to be ready for market in a big way within five years according to company estimates, and the firm says it’s already developed its first clean meatball.

“Memphis Meats grows meat by isolating cow and pig cells that have the capacity to renew themselves, and providing the cells with oxygen and nutrients such as sugars and minerals,” the Wall Street Journal explained.

Memphis Meat has already received investor capital, and the company currently is raising additional funds from individuals through an Indiegogo campaign.

Several other competitors across the country also aim to create meat from animal cells in the same way, i.e., in bioreactors that resemble beer fermenting tanks.

Apart from the potential appeal (or not) to ordinary, meat-eating consumers, vegetarians and vegans might still balk at a product made with fetal bovine serum taken from unborn calf blood, but co-founder and CEO Uma Valeti, a cardiologist, told the Wall Street Journal in early 2016 that “Memphis Meats will be able to replace the serum with a plant-based alternative in the near future.”

A cell biologist and a Tennessee restaurant owner with a doctorate in biomedical engineering are the other two founders.

Dr. Valeti provided an overview of the process to Anti-Media.

“We start with animal cells—real meat cells—that have the ability to self-renew. We then feed these cells rich nutrients including vitamins, minerals, and plants (the same way you’d feed grass to a cow), and let them grow into protein-packed meat. Once the meat has achieved the desired tenderness, we harvest it, and it is ready to be cooked. The whole process takes about 2-3 weeks; in contrast, it takes about 23 weeks to raise a cow for slaughter.”

In the year 2014 alone, America chowed down on about $190 billion worth of meat and poultry, so lab-grown meat could be a financial windfall for a slaughter-free company, assuming the public bites, as it were.