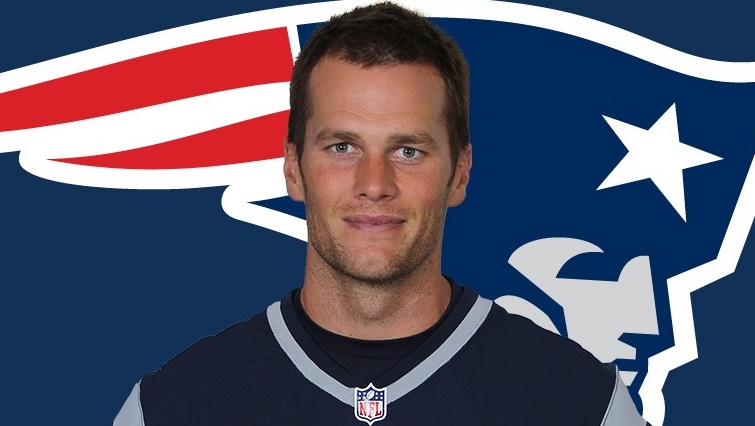 If you want to know why the lying “fake news” media hates Tom Brady so much, it’s not solely that he’s a friend and supporter of President Donald Trump. It’s also the fact that Tom Brady follows an organic clean foods / superfoods diet to supercharge his mental and physical performance. The media hates nutrition success stories, because many of the most lucrative mainstream media advertisers are processed food companies that routinely push dietary disinformation to downplay the benefits of healthy eating.

Superfoods like cacao, kale and berries offer powerful, protective effects against aging, too. It’s one of the reasons why Tom Brady is able to keep performing as a world class champion even at 39 years old (which is near retirement age for a professional football player).

NFL games, sadly, are funded in large part by junk food and junk beverage companies that exploit NFL viewership to not merely push disease-promoting junk products but also ignore any real link between players’ diets and on-the-field performance. This means that not only is the NFL pushing poison for your body, but by inviting unhinged Left-wing sociopathic exhibitionists like Lady Gaga to parade around like lunatics for the half time performance, they’re also pushing poison for your mind.

At the same time, lying food industry shills who write for mainstream “fake news” media outlets are viciously attacking Tom Brady for his clean foods diet, ridiculously claiming his diet is somehow “BS” when in fact it’s the real diet of champions. (RELATED: Learn about the power of superfood nutrients at Nutrients.news)

Click here to listen to my full podcast on all this from the Health Ranger Report, or listen below: