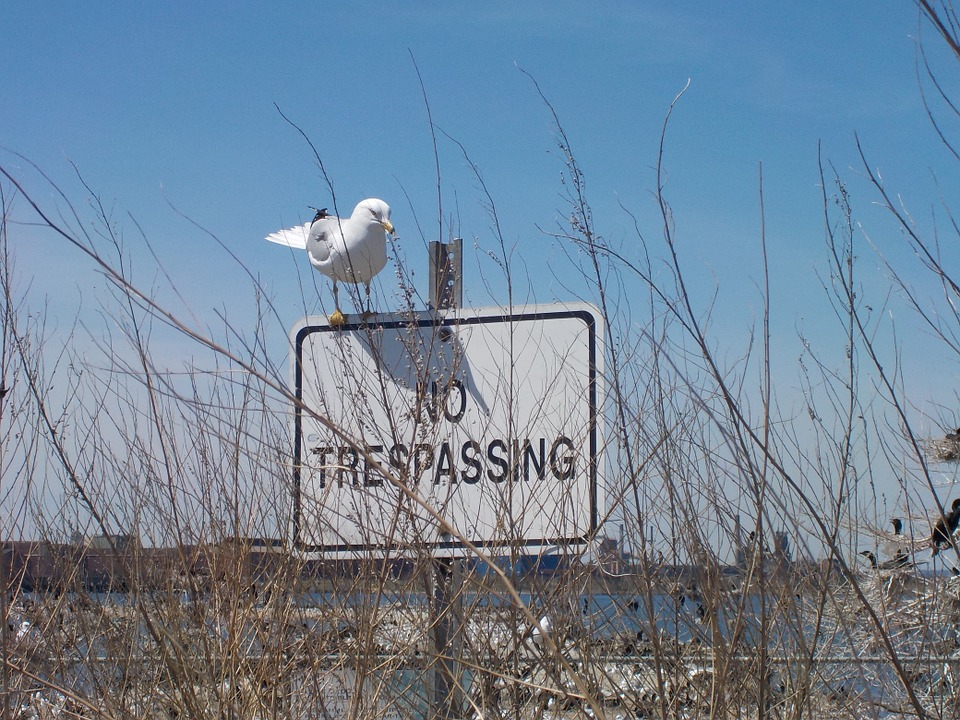 (Article by Michelle Moons from Breitbart.com)

As you know, I’m very much opposed to sanctuary cities. They breed crime, there’s a lot of problems. If we have to, we’ll defund. We give tremendous amounts of money to California. California in many ways is out of control as you know.

O’Reilly pressed Trump, asking if defunding have become his “weapon of choice?”

Trump was careful to define defunding as one weapon, but added, “I don’t want to defund a state or a city. I don’t want to defund anybody. I want to give them the money they need to properly operate as a city or a state. If they’re going to have sanctuary cities, we may have to do that. Certainly that would be a weapon.”

On Tuesday State Senate President Pro Tem Kevin de León declared that “half” of his family were in the United States illegally as he spoke in favor of his bill, SB54, which would make California a full-blown sanctuary state.

In a Wednesday interview with KPCC 89.3’s Air Talk with Larry Mantle, De Léon blasted President Trump while confirming that he did not believe illegal aliens should be deported for using fraudulent Social Security cards and numbers.

De Léon added, “…the vast majority of immigrants — hard-working immigrants — have done that.  I can tell you I have family members specifically who came here as undocumented immigrants, and they did the same thing. That’s what you need to do to survive in this economy.”

De Léon deflected when asked about Americans who have their identities stolen for the purpose of being sold to illegal aliens.