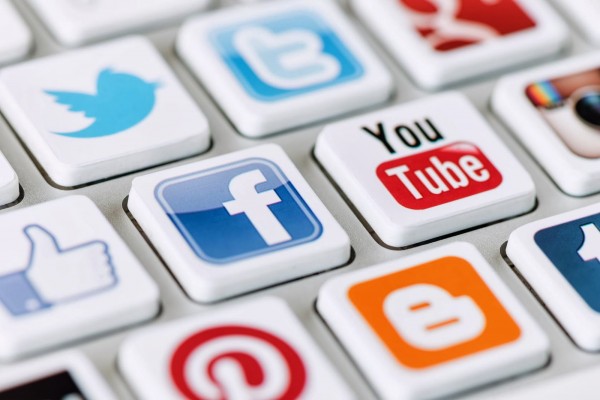 Lights, camera, and …. cut? That is exactly what will happen on February 20, 2017, when the Internet Movie Database (IMDb) pulls the plug on all of its message boards forever.

The organization said it had “concluded that IMDb’s message boards are no longer providing a positive, useful experience for the vast majority of our more than 250 million monthly users worldwide,” and that the decision was “based on data and traffic.” The site is also closing down its Private Messaging system.

According to the organization’s announcement across the top of its message board main page, “IMDb is the world’s most popular and authoritative source for movie, TV, and celebrity content.”

Narrowing down of connection options, and funneling into social media

It is interesting and troubling that users are being shut out of opportunities to connect with one another outside of social media and are being purposely funneled into only a few options, thus taking away their choice. It is also disconcerting that in the process of that happening, people’s free speech is being stifled.

True, many people converse on social media networks these days. But many do not. Countless internet users do not use any social media such as Facebook, Instagram, Snapchat, Pinterest, or Twitter, yet enjoy engaging in online discussion through other avenues such as message boards. The fact that IMDb says on its own message announcing the shutdown of the discussion forum that “IMDb’s message boards continue to be utilized by a small but passionate community of IMDb users” shows there is definitely a demand for the service.

In fact, a quick perusal of the message boards under the website’s “News and Community” tab indicates that every category of discussion on the message boards has had active conversation during the preceding 24 hours. The categories are many and varied, including Trivia, Awards Season, TV Talk, Movie Talk, Shop Talk, Genre Zone, Around the World, Star Talk, Music, Technology, and General (which includes a wide range of topics outside of entertainment).

In addition, those message boards provide a unique format and organization that is conducive to text conversations. No social media forum can replicate that structure and ability to converse. So shutting down a message board cuts off users’ only line of communication for discussing a topic of interest. And given its number of users – a massive 250 million monthly – IMDb shutting down discussion will surely have a major impact.

Mixed opinions about the turn of events

At least one significant person does not seem to agree with the decision by IMDb. He is Colin Needham, the original creator of the IMDb website, which was sold to Amazon.com in 1998. A few years ago he said, “The human brain likes to make connections. Somebody spots a connection between two things … you want to share that knowledge. And IMDb is a good platform.” The powers that be just don’t think it’s a good enough platform to save.

There are some mixed reviews for the IMDb message boards, with some people saying they have been extremely valuable and others saying that they have not provided enough moderation and have often been home to mean-spirited comments and trolls. Still, they have provided a place for people to freely converse about a common interest without being railroaded into social media.

After IMDb message boards exit the stage, it will be interesting to see which other message boards, discussion forums, and the like wind up shutting down. And that will be the beginning of the end of an era. It will also lower the curtain on one more type of free speech and a venue for expressing opinions and ideas.