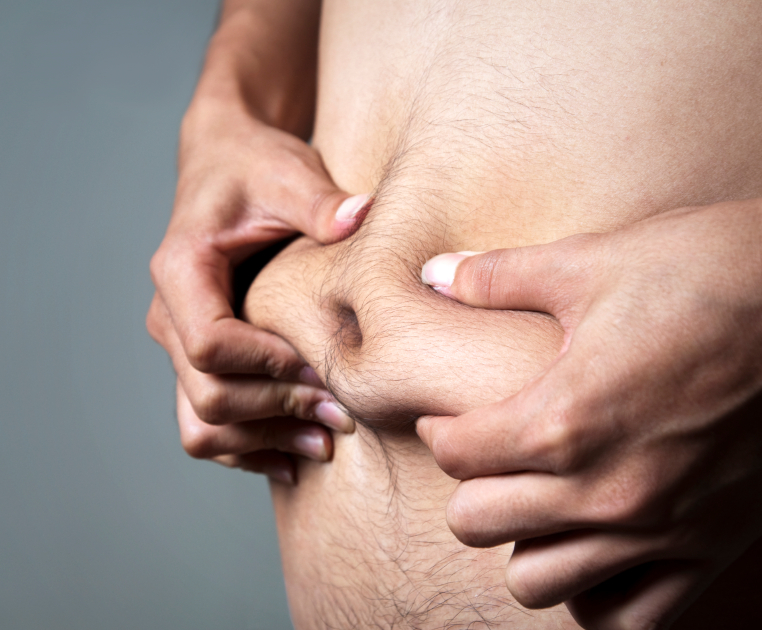 So-called “coolsculpting” is taking the cosmetic surgery industry by storm. Only with this technique, there’s no need for incisions, needles, or anesthesia; professionals say you could read your favorite book while undergoing the procedure.

The demand for this non-surgical fat reduction continues to grow; why try eating right and exercising when you can simply freeze the fat away? With coolsculpting, a fatty part of the body is placed into a cooling device that brings the area down below body temperature but still above freezing. It appears that because fat cells are more susceptible to cold that regular skin cells, keeping the temperature just cold enough allows the fat cells to be destroyed without causing any extra damage to the skin.

Renato Saltz, a plastic surgeon from Utah and president of the International Society of Aesthetic Plastic Surgery, says, “Twenty to 23 percent of the fat cells in that portion that you froze for an hour will disappear.”

“It gets metabolized, and then it goes out in your urine or in your stool,” he explained to AFP, at a conference in Paris.

While liposuction is still the most popular fat reduction procedure, “coolsculpting” — also called cryolipolysis — is quickly gaining traction due to its simplicity and unobtrusive nature. It’s quick, painless and only takes about sixty minutes to complete. There is almost no recovery time with coolsculpting. “They plug you into the machine and after an hour you’re ready to go back to work,” says Saltz.

Coolsculpting was approved by the US FDA in 2010, and it is generally regarded as safe and effective. But,  it is not without side effects or potential complications. [RELATED: Keep up with the latest regulatory headlines at FDA.news]

Potential risks and side effects of coolsculpting

Some of the common after-effects of the procedure include redness, swelling, bruising, and tingling sensations or numbness in the treated area. However, there are more serious and long-lasting effects that may develop, as well. For example, one of the more dangerous risks of cryolipolysis is the risk of skin damage, which can cause ulceration and eventual scarring. Prolonged or severe pain, paradoxical adipose hyperplasia, or abrupt changes in the fat layer may also occur.

Paradoxical adipose hyperplasia occurs when more fat cells develop in the treated area, instead of being reduced. Myla Bennett, M.D., a plastic surgeon who owns and operates a practice in Georgia, explains, “That’s where the patient will actually get a reverse reaction. Instead of fat reduction, they actually end up with more fat cells in that area. It happens more commonly in men than women, and there’s really nothing you can do to prevent it or even know if somebody is at risk for it.”

Can you imagine spending all that hard-earned money on a cosmetic procedure to reduce fat tissue, only to end up with more fat tissue than before? [RELATED: Learn more about weight loss at Slender.news]

Dr. Bennett says she is not aware of the complication occurring in other types of fat removal or reduction techniques.

Researchers have even reported on this rare phenomenon, publishing a study in a 2014 edition of JAMA Dermatology. The study abstract states, “Paradoxical adipose hyperplasia is a rare, previously unreported adverse effect of cryolipolysis with an incidence of 0.0051%. No single unifying risk factor has been identified. The phenomenon seems to be more common in male patients undergoing cryolipolysis. At this time, there is no evidence of spontaneous resolution.”

Even abrupt changes in the fat layer could impede the desired outcome. When undergoing a procedure like this, or other fat removal processes, there is always a potential for error. And furthermore, approaches like these simply are not sustainable weight loss techniques for the average person. The easiness of it may be intriguing, but the results simply will not last unless dietary and lifestyle changes are made to go along with it.