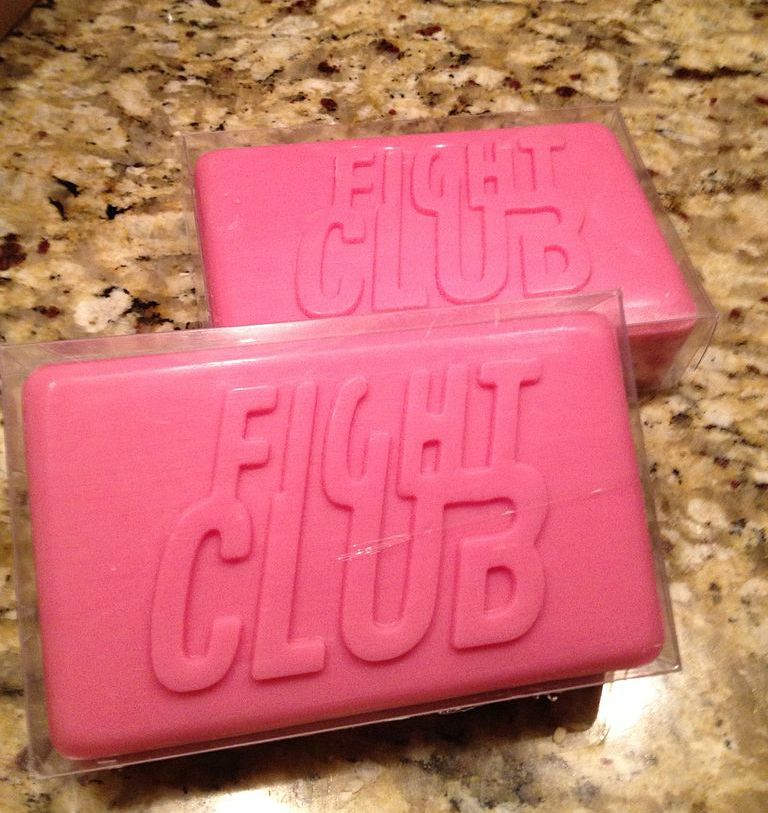 If you still think that modern-day Democrats are the “party of tolerance, love, and unity,” then honestly, you’re either brainwashed or you’re not being serious. That party is gone; it has been infested with hate- and fear-mongering socialists, fascists, and communists who think the only way to regain power is to take it by force.

If that means physically harming conservative Republicans – literally – then so be it.

As reported by Campus Reform, the University of Central Florida is essentially harboring a domestic terrorist group, the “Knights for Socialism,” which recently held a workshop to teach Leftist agitator wannabes how to “BASH THE FASH” with a “Leftist Fight Club” that is closed to Republicans. Wow. How “inclusive.” (RELATED: Keep up with the latest conservative-themed news and information at Conservative.news)

“In response to the record number of hate crimes against Latinxs (sic), Immigrants, Muslims, Women, the LGBTQIA+ community, Jews, African Americans, and other minorities since the rise of Donald Trump and other Alt-Right Neo-Nazis, Knights for Socialism has decided to host a series of self-defense clinics for anyone that (sic) wants to learn how to BASH THE FASH,” said a Facebook event page for “Leftist Fight Club: The Rumbles at Lake Claire” that has since been taken down.

The post goes on to note that in the initial phases of the course, a local amateur boxer will be on hand to teach “the basics of hand to hand combat,” which will lead to the Leftist Fight Club members to eventually start beating up each other during in-house matches – which we find completely acceptable.

Initially contestants will have “gloves and pads,” the post noted, adding “no bare knuckles yet” followed by a smiley face.

Ladies: The Commander in thief is a sexual predator and rapist. He has normalised (sic) sexual assault and it is expected that sexual violence against women is going to skyrocket in the next 12 months. Please join us!

That statement is no doubt linked to President Donald Trump’s locker room-style comments released during the course of his campaign that he made on the set of “Access Hollywood” in 2005, where he spoke frankly about sexual contact with women. Was it in poor taste? Sure. Was it something tens of millions of other men (and women) have said when they believed they were having private conversations? Sure. Did Trump apologize for it? Yes.

As for the rape charges, those are made-up; there has never been any substantiation of such charges. What’s more, any attempt by these goofballs to claim that Trump will “normalize sexual assault” are just rantings of the insane.

Then, of course, there are other ironies. Calling themselves Knights for Socialism while accusing Republicans and conservatives of being neo-Nazis and fascists is rich; Nazism and fascism are political constructs of the Left, not the Right, but again, truth matters little to these young skulls of mush whose heads have been filled with hate, lies, and falsehoods by anarchists tenured professors who have no concerns whatsoever about losing their jobs no matter what they say and teach.

There is even a graphic of Captain America punching a “bad guy” on the Facebook page, which is really rich, considering that Captain America is a comic book figure who stands for traditional American values of constitutionalism, conservative principles, and an America-first ideology. (RELATED: Find out who is attacking the civil society now at Terrorism.news)

But beyond all of that, this is yet another call for violence against political opponents by the Left, which fits rather nicely with the technical definition of terrorism, as defined by the U.S. government. Per 28 Code of Federal Regulations 0.85, (l):

Terrorism includes the unlawful use of force and violence against persons or property to intimidate or coerce a government, the civilian population, or any segment thereof, in furtherance of political or social objectives.

Republican students at UCF have a different view of this “fight club.”

“If you can’t hang with someone on a debate stage, then you resort to other means to try and justify your cause,” Scott Benton,  UCF College Republican, told Campus Reform.

Find more coverage of the total stupidity of liberals at Libtards.news.