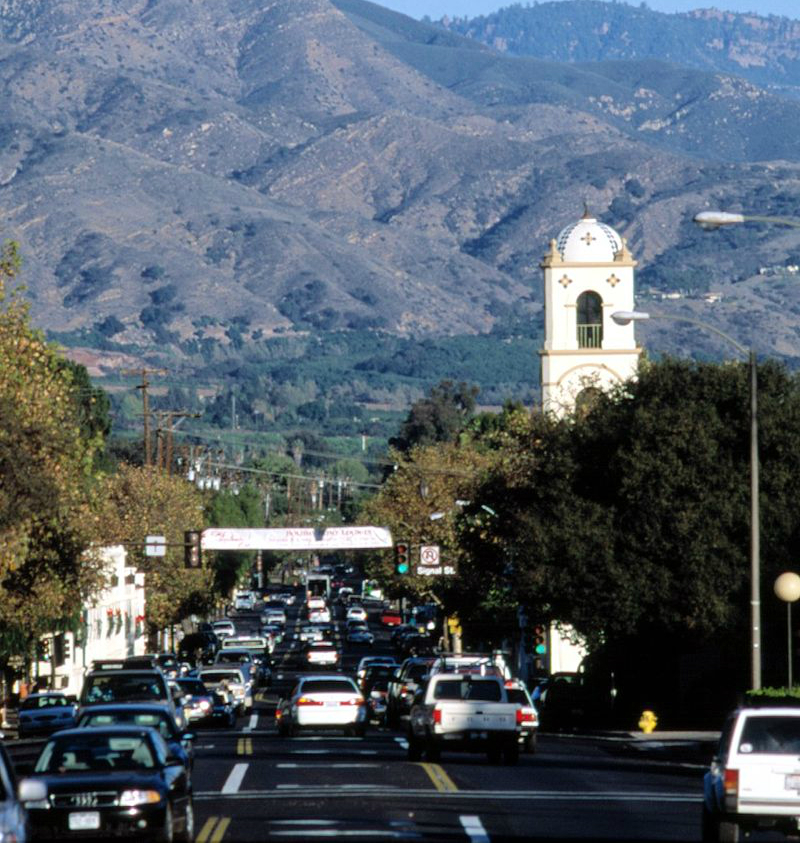 Most conservatives would agree that California more closely resembles an entirely different planet than simply America’s western-most state. From the oddballs in Hollywood, to regulating cow farts, to spending $25,000 per month to fight Donald Trump, California is definitely out there. That’s not to say that there aren’t some really great things about the state, but in terms of its political and cultural environment, California is screwed up.

In the wake of Donald Trump’s election, more and more Californians are growing fond of the idea of seceding from the union; that is to say, make their state a country of their own. The Yes California campaign, dubbed “Calexit” by supporters and those that are involved, is a movement to do just that.

The leader of the Calexit movement is a man named Louis Marinelli, an American who currently resides in Russia. “I’m in Russia for a number of reasons,” Marinelli told ABC7 News in a recent interview. “I have personal reasons. I want to be here and I have political goals to achieve while I’m here, one of which is to build a bridge between California and Russia.” He went on to say that by “personal reasons,” he meant reasons concerning his marriage.

In 2016, Marinelli promoted the idea of California’s secession at a conference in Moscow, a meeting that has raised serious concerns about just how involved Russia is in the Calexit movement. Strangely enough, the Moscow conference was partially funded by a charity with direct ties to Vladimir Putin. The Anti-Globalization Movement of Russia is also providing office space for free, which Marinelli describes as “a California embassy in Moscow.”

Leon Panetta, a former United States Secretary of Defense, explained why Californians should be concerned about Russia’s involvement in the movement. “If you can weaken the leadership of the United States in the world, Russia can be able to get away with a lot more of what they want to do.” He added that Russia has been known for years to use political chaos and civil unrest as a weapon.

But while Calexit is gaining a lot of support, there are still several steps that must be taken until California can officially secede from the nation. The state’s Constitution would first need to be changed to allow California to begin the process. Subsequently, an immediate special election would be held asking citizens whether or not they support the idea of becoming their own country. Once that passes, the measure would still need to be approved by congress and two-thirds of the state legislatures. Currently, 33% of Californians support the idea of secession, according to a Reuters poll.

Marinelli explained that withdrawing California from the United States would make it possible “to establish the kind of liberal and progressive republic that we want in California, but often can’t have because of congress, because of the White House, because of the Supreme Court.”

What’s good for Russia and one third of Californians, though, isn’t necessarily good for our country as a whole. Whether they want to accept it or not, the people of California are intertwined with the rest of the country, politically, economically and culturally, which would make separation difficult and even unnatural. Furthermore, while we respect the California National Guard, it is impractical to believe that they would be as effective at defending the Californians as the United States military would. After all, one of the few duties of the federal government is to provide for the common defense and promote the general welfare. While California can legally take the steps necessary for secession, the negative impacts it would have on the union as a whole is undeniable.