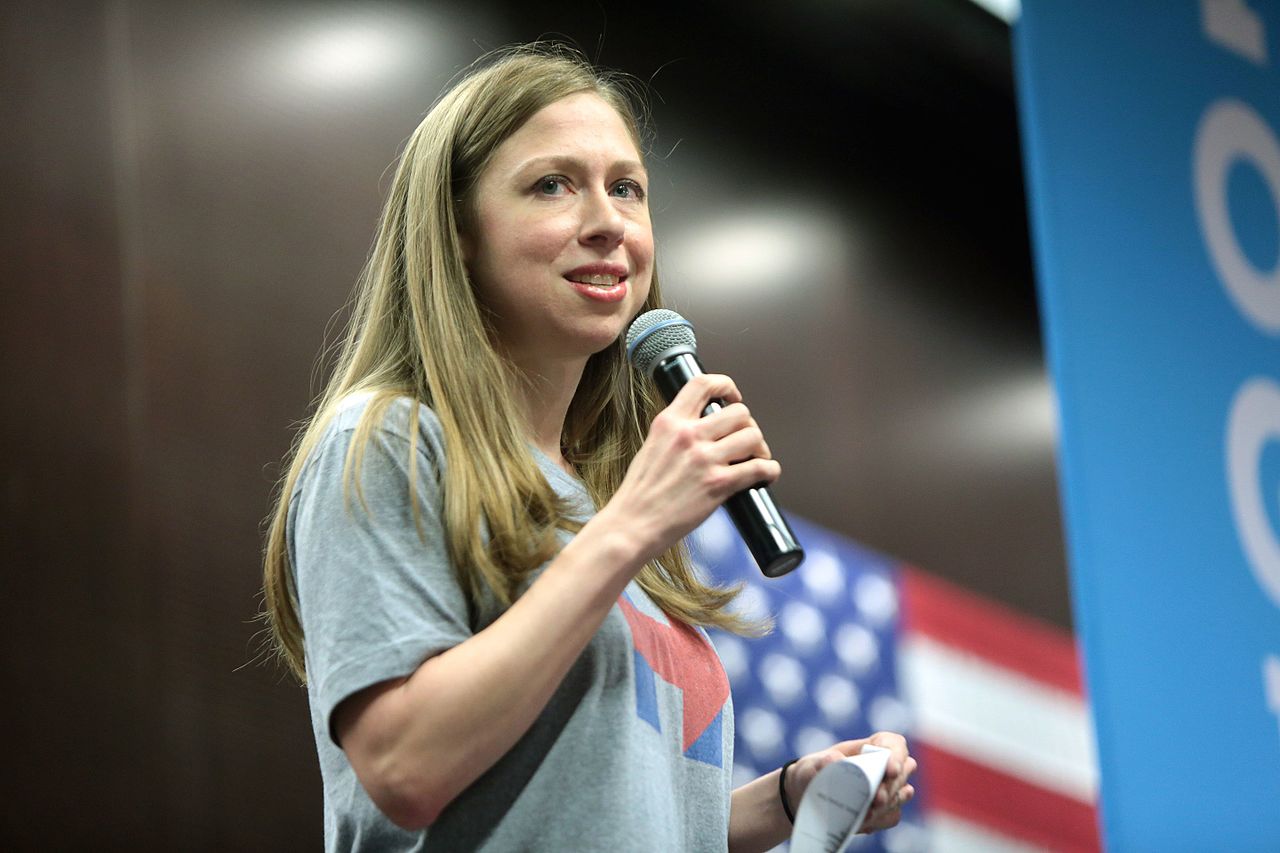 The Clintons believe that they are God’s gift to the entire world. All of them, but particularly Hillary, have an inner sense of superiority – where would the country be if they never rode in on their white steeds and graced us with their presence? Evidently we would be just fine, because while the Clintons see themselves as the greatest thing since sliced bread, the American people have a very different perspective.

For proof, look no further than Chelsea Clinton’s latest book Governing Global Health: Who Runs the World and Why? Since it hit the shelves on February 9, poor Chelsea has seen her book crumble like a house of cards. According to the Best Sellers Rank, which lists the top 100 books Amazon, Chelsea’s book stands at 17,748. Only 16,648 more ranks until you’re in the top 100, Chels! Hang in there! You’ll be there in no time!

Additionally, Governing Global Health received a whopping 1.6 stars out of 5 after being reviewed by sixty-seven readers as of Friday. One reviewer, who described himself as a democrat, wrote “I made it through maybe 25 pages. Holy hell that was horrible.” Another reviewer said, “I wish I could give it zero stars, but that is not an option. This person, Chelsea, and the rest of her criminal family really need to get out of public life.” A third reader bluntly described the book as being “as superficial and boring as its author, who has received a free ride her entire life.”

Oddly enough, Chelsea Clinton herself has yet to promote her own book. Her Twitter page only mentions her children’s book It’s Your World, which ironically enough is ranked higher on Amazon than her latest publication. On Tuesday, Clinton tweeted about the kids book but once again, there was no mention of Governing Global Health. It certainly is peculiar, isn’t it? You’d think that after working so hard on a book about globalization, you’d at least want to promote it and encourage others to pick up a copy at their local bookstores. What’s going on? (RELATED: Is Chelsea Clinton really considering a run for congress?)

What most likely happened is Chelsea co-authored this book without thinking for even a second that her mother would lose the presidential election. Remember, the Clintons are the chosen ones. Chelsea was supposed to watch her mother march into the White House and become the next president of the United States, and then her book would be published and sell millions of copies. As we all know, things didn’t exactly go as planned, and now the book is nothing more to Chelsea than a grim reminder of what could have been.

Let’s all play a song for Chelsea on the world’s smallest violin.

Speaking of her mother, I recall something very similar happening to Hillary’s book Stronger Together, which sold less than 3000 copies in the first week and ranked #89,681 on Amazon. Amy Sterling Casil wrote the top customer review: “The book begins well. The first sentence says, ‘America is great because America is good.’ It goes downhill from there.”

Another reviewer wrote that, “there is nothing new in this book, no fresh ideas of inspiration. Its pages are just more of the same Hillary.” Another said, “This book reads as if it’s written for an audience that is poor, gay, or illegal.” Boy, writing specifically for what the left considers to be the “victims” of our society – that sure sounds like Hillary Clinton, doesn’t it? (RELATED: You won’t believe why a friend of Hillary Clinton’s got arrested). Perhaps the most significant (and hilarious) review came from a reader named Hunter, who wrote, “Have fun being irrelevant for the rest of your life.”

And therein lies the difference between how the Clintons see themselves and how the rest of America sees them. They still believe that they are the anointed ones chosen from a higher power, and the American people think they’re worth 1.5 stars and a rank of 17,748 on Amazon.