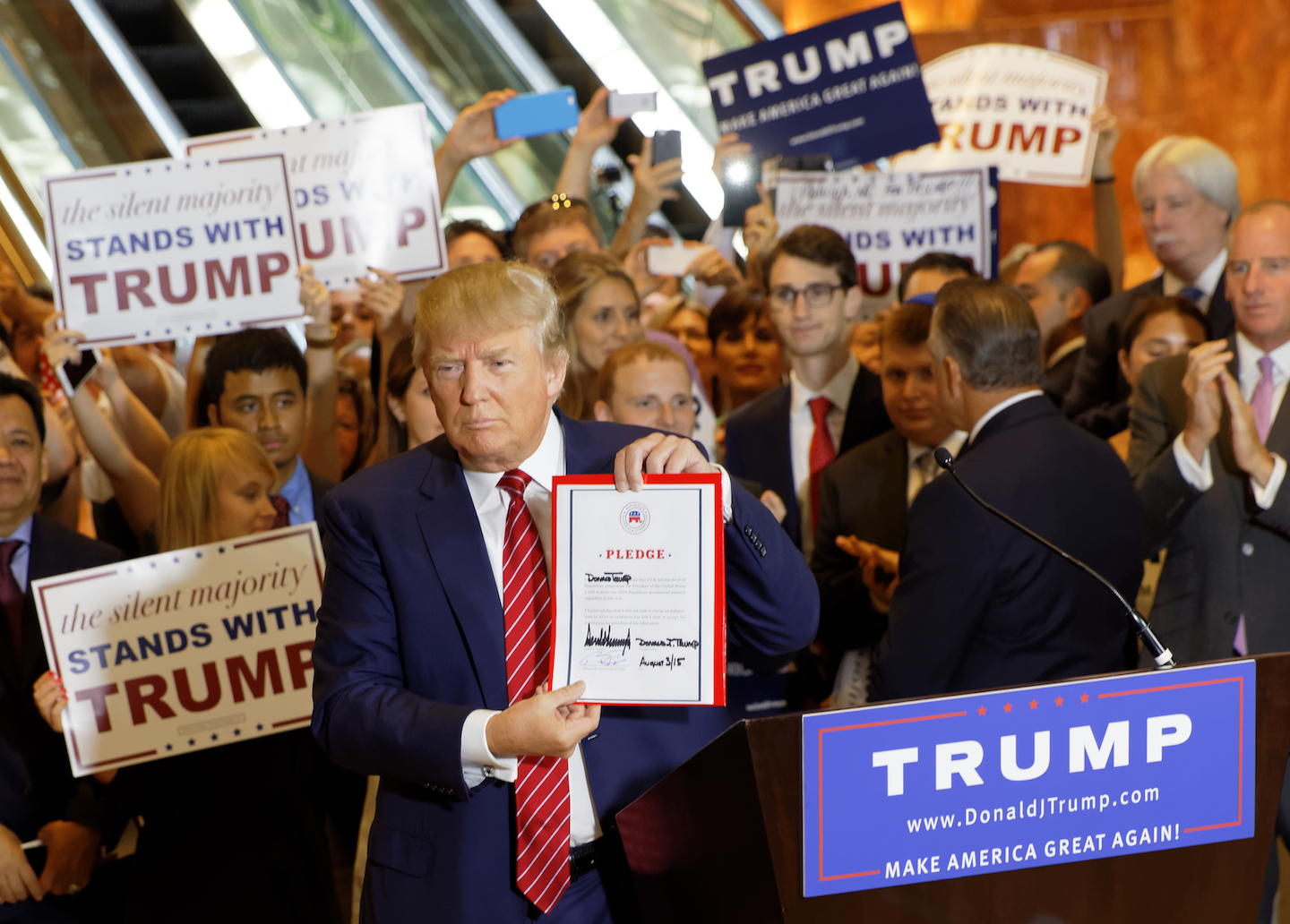 It may sound more like a movie plot for a suspense thriller along the lines of producer Oliver Stone’s “JFK,” but Russian officials are seriously becoming concerned that President Donald J. Trump’s tenure as president is in danger of being terminated one way or the other by the insider Washington establishment, over fears he seriously wants to disrupt the New World Order.

During his campaign, Trump railed against globalist trade deals, the NATO military alliance, the United Nations, and other globalist agreements and institutions, which quickly got the attention of Russian government officials and oligarchs, especially after he managed to mow down 16 other Republican candidates to win the nomination.

But after he soundly defeated Democratic nominee Hillary Clinton, by far the establishment’s preferred candidate, Russian officials really began to take notice – and take stock of his campaign pledges to change the direction of the American ship of state. (RELATED: Find out how Trump made the Democrats a regional party at Clinton.news)

As Foreign Policy magazine notes, the Kremlin and Russia’s business and ruling elite are beginning to worry about Trump’s ability to even survive the globalist establishment’s efforts to either get him to continue business as usual or get him out of office:

What most observers have been late to recognize is the extent to which, behind his mask as a showman, Trump views himself as a revolutionary insurgent with a mission to dismantle America’s “old regime.”

In the words of White House strategist-in-chief Stephen Bannon, Trump is positioning himself as the global leader of an anti-global movement that is anti-elite, anti-establishment, anti-liberal, and nationalistic. “What we are witnessing now,” Bannon told the Washington Post, “is the birth of a new political order, and the more frantic a handful of media elites become, the more powerful that new political order becomes itself.”

These kinds of changes were promised by Trump on the campaign trail, and they were lapped up greedily by an electorate fed up with being neglected and abused by Washington’s bi-party establishment. It’s what led Trump to his resounding (and wholly unexpected) victory over Hillary Clinton, a figure of, for, and by the New World Order, of which Russia is not a part.

Having long ago agreed to the sacrifice of American sovereignty at the altar of a Leftist global order which they helped to fashion and now control, the ruling establishment in the U.S. and Europe have, for the first time, come face to face with a legitimate challenge to their authority – one that is wholly supported by tens of millions in the United States and a growing number of Europeans who, themselves, are feeling equally abused by globalists on their continent.

As such, the globalists are not merely circling their wagons – they are preparing an all-out assault against Trump, his administration, and, notably, his agenda, for it has become crystal clear to the ‘ruling order’ he does not share their globalist vision.

There is no way of knowing if Russian interference contributed decisively to Trump’s upset victory. But it’s fair to say that the Kremlin viewed the outcome as a divine gift. Since at least 2011-2012, when Russia witnessed widespread popular protests, and particularly after the Ukrainian Maidan uprising — events that elicited heartfelt praise and encouragement from then-Secretary of State Hillary Clinton — Russia’s leadership had been convinced that her election would spell disaster for Russia and that it might even lead to war. So Russians did what they could to prevent Clinton from getting into the White House. But while they welcomed her defeat, they were wholly unprepared for the ensuing regime change in Washington.

And now – while Trump’s victory may have been an unexpected gift – Russia will have to find a balance with a dramatically shifting U.S. political order and the continued existence of the New World Order, and that’s where it all begins to get dicey. (RELATED: Leftists embedded in the bureaucracy are working daily to undermine Trump – read all about it at NationalSecurity.news)

On the one hand, Trump’s victory and the mandate he has been given by his supporters validates Russia’s longstanding ideological opposition to the liberal world order, which has been pursued by every U.S. president since George H. W. Bush in the aftermath of the first Gulf War. But Trump’s agenda could also trigger global instability, and frankly, the Kremlin has no appetite for it, FP noted.

“What the Kremlin fears most today is that Trump may be ousted or even killed. His ouster, Kremlin insiders argue, is bound to unleash a virulent and bipartisan anti-Russian campaign in Washington. Oddly, therefore, Putin has become a hostage to Trump’s survival and success. This has seriously restricted Russia’s geopolitical options,” the magazine reported.

Democrats, the Kremlin knows, seek to use Russia as an excuse to impeach Trump; the Republican elite want to use Moscow as a way of disciplining and reigning in Trump.

There is a civil war going on inside the U.S. government – the Trump outsiders versus the entrenched, globalist establishment. Stay tuned.