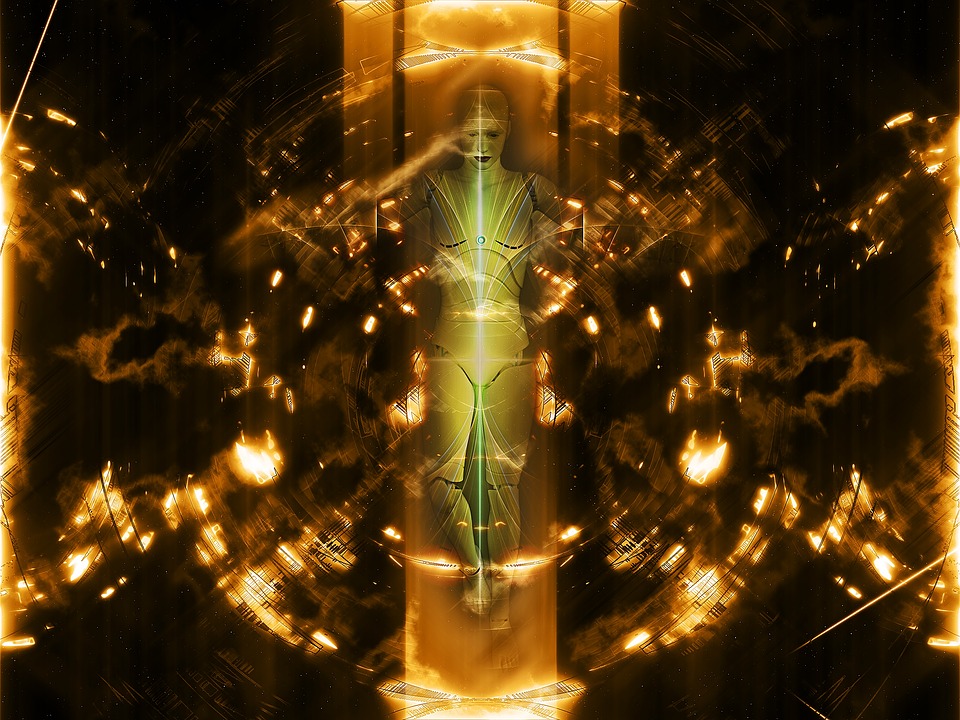 New research in the field of magnetically-controlled robots may lead to the development of “minimally invasive” therapies for cancer and the creation of other groundbreaking medical procedures.

Miniaturizing medical tools to make them less invasive and more precise has long been one of the aims of medical research, and in recent years there have been significant advancements in the use of magnetic fields to guide and control medical devices within the body.

Magnetic fields have already been successfully used to guide heart catheters and video capsules in the gut. Other researchers have been working with magnetic fields to collectively control swarms of tiny magnets that could perform tasks at a microscopic level.

Using some of these techniques in tandem could theoretically provide effective methods of targeting cancers, but there are still hurdles to overcome:

“…individually guiding members of a team of microscopic devices so that each moves in its own direction and at its own speed remains a challenge. This is because identical magnetic items under the control of the same magnetic field usually behave identically to each other.”

But a team of scientists at Philips Innovative Technologies in Hamburg, Germany has developed a method for controlling individual items within a swarm of magnetic devices.

Jürgen Rahmer and his colleagues at Philips published the results of their research on Feb. 15 in the journal Science Robotics – detailing a method which Rahmer says “may enable complex manipulations inside the human body.”

The key to the experiment’s success was the use of both strong and comparatively weak magnetic fields to control tiny magnetic screws they created for the purpose:

“In experiments, the researchers could make several magnetic screws whirl in different directions at the same time with pinpoint accuracy. In principle, the scientists noted, they could manipulate hundreds of microscopic robots at once.”

Rahmer said that the devices could be thought of as “screw-driven mechanisms that perform tasks inside the human body without the need for batteries or motors.”

One conceivable application might involve the use of magnetic screws to release cancer-killing radiation “seeds” contained within injectable microscopic “pills.” in theory, these seeds could be targeted towards tumors only, leaving healthy tissues undamaged.

Our stance at Natural News is one of skepticism regarding the use of any radiation or chemotherapy treatments for cancer – we firmly believe that natural, plant-based remedies are safer and more effective for cancer prevention and treatment – but anything that reduces the amount of exposure to these dangerous toxins is presumably a step in the right direction.

These new methods show potential for other applications as well; for example, Rahmer suggested that they might be useful in developing medical implants that adapt over time.

“For instance, as people heal, magnetic fields could help alter the shape of implants to better adjust to the bodies of patients,” he said.

Other potential developments further down the road might include compact magnetic field applicators used for controlling magnetic micro robots, and the use of “imaging technologies such as X-ray machines or ultrasound scanners to show where those devices are located in the body.”

The miniaturization of technology is revolutionizing the medical profession along with the rest of the scientific community. Various combinations of these new methods may soon lead to breakthroughs we can scarcely imagine at this point.

And it appears that magnetic field control may play a key role in the further development of these techniques.