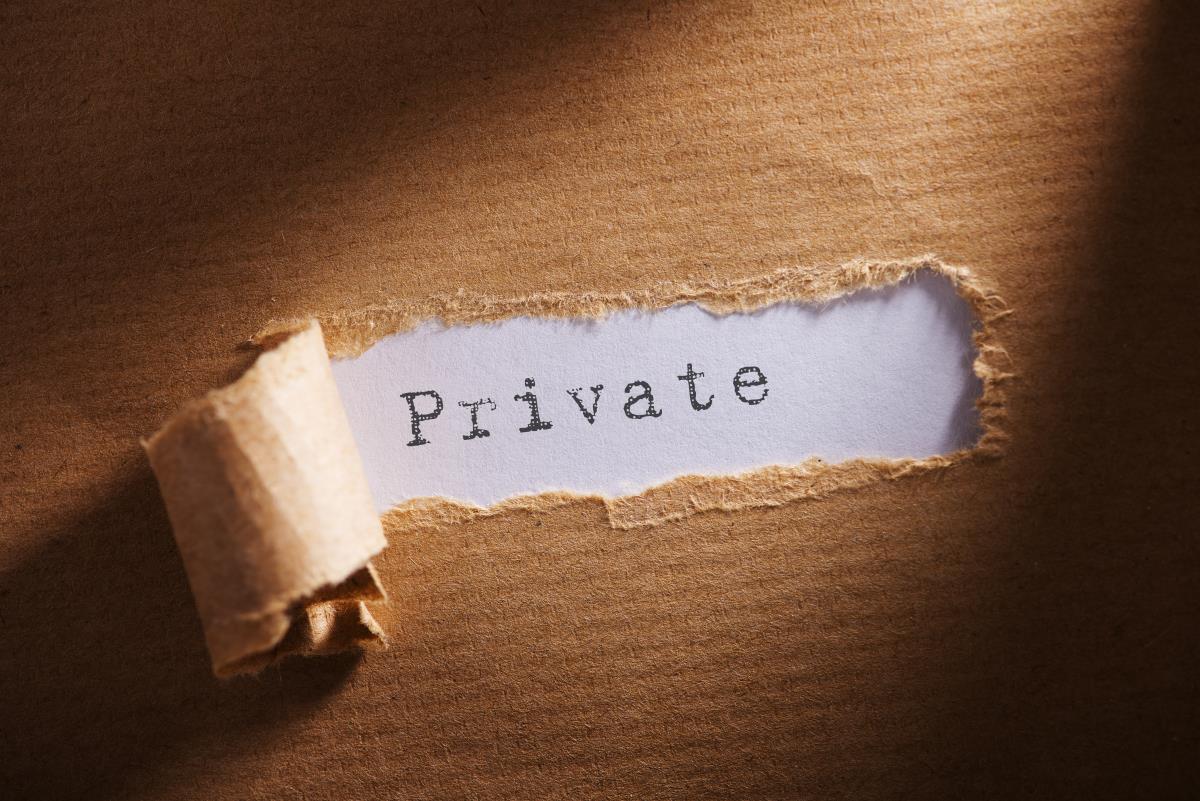 Shocking case in point: The story of the Hudson family, who have lived near Lee Metcalf Wilderness Area in Montana since 1968. Because of their ranch land’s proximity to the trail head of that natural area, many hikers were cutting through their property while on their way to the wilderness.

The Hudsons were kind enough to let people cut through their property, even going so far as to put up signs that said “Private Property. Please Stay on the Trail” and “Access is provided by gratuitous permission of the landowner.” And about 25 years ago, the United States Forest Service (USFS) put up a sign saying “This is Public Access Across Private Land.”

But it seems that people, including the federal government, got an inch and took a mile, quite literally. The USFS in 2011 obtained an easement on the Hudsons’ land so that they and any future owners of the land could not prevent hikers and others from cutting through the land. According to NOLO.com, “An easement is a legal right to use someone else’s land for a particular purpose.”

The case eventually went to court. U.S. District Court Judge Sam Haddon ruled that the USFS could force the Hudsons to allow people to come onto their property in order to access the wilderness area. Haddon, who said the land was essentially public because people were already cutting through without first obtaining permission, was appointed by President George W. Bush.

The kicker is how much the ordeal cost the Hudsons not just in terms of stress and time but also in terms of freedom and money. They forked over close to $1 million in what turned out to be a futile attempt to fight for their rights to their own private property. They should not have had to do this either, but they even would have paid to move the trail elsewhere. But that was not agreeable to the USFS either. The USFS was determined to have access to the Hudsons’ land.

What happened to the Hudsons is not an isolated incident. The same type of thing has happened to other U.S. property and land owners in other locations. This indicates that private land ownership is under attack.

One of the problems with all of this happening is the liability issue. If a hiker or anyone else were on private property and experienced an injury, that person could sue the property owner. That is not fair to a family like the Hudsons who had no say in whether people would be allowed to cut through their property in the first place.

The USFS and other government entities need to stop literally overstepping their boundaries and should again respect what rightfully belongs to private citizens. Apparently they believe there is no such thing as private property, and people should open their doors and land to anyone and everyone, no questions asked. But many land owners and citizens believe otherwise and are unwilling to allow this extreme overstepping of boundaries.