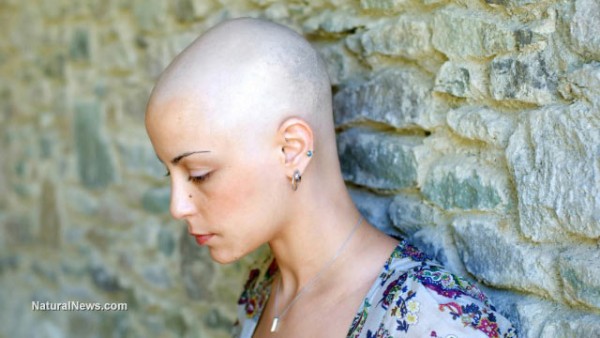 Outrage against Google continues to explode across the ‘net, and people everywhere are shocked to learn how incredibly evil Google has become. Over 51,000 people have already signed this White House petition that asks President Trump to intervene and halt Google’s blatant censorship of one of the world’s most beloved resources on natural health, disease prevention and free thinking.

According to the National Cancer Institute, over 1.6 million Americans are diagnosed with cancer each year, and almost 600,000 will die from the disease.

But expenditures on cancer — nearly $156 billion a year by the year 2020 — prove that cancer is big business, and it generates huge revenues for the same pharmaceutical drug cartels that largely fund Google’s Adwords platform. In 1997, the FDA legalized direct-to-consumer drug advertising — something that’s banned almost everywhere else in the world — and that allowed both Google and the mainstream media to be dominated by the financial influence of the pharmaceutical industry.

That likely explains why, over the last two decades, Google has increasingly penalized and even banned the promotion of natural medicine remedies that compete with Big Pharma’s lucrative drug profits. Day by day, Google has deliberately sought to disconnect humanity from natural health solutions that prevent disease while tweaking its search algorithm to favor “official” medicine sources that are all tied into Big Pharma’s lucrative drug monopolies.

In effect, Google has become not only an extension of the surveillance state but also an extension of the Pharma State. That’s why the blacklisting of Natural News makes so much sense to an evil corporation: We are one of the most powerful voices that teaches people how to avoid cancer through simple, low-cost nutritional strategies rooted in common sense. (Yes, cancer is avoidable in nearly all cases, even if you have “cancer genes.”)

Google may be raking in billions of dollars in profits off the pharma cartels, but even Google’s own employees are “losing” the war against cancer by being kept in dark on cancer prevention and cancer reversal strategies that are censored by Google. That’s why I’ve recorded this special message to Google employees, explaining that on the day they (or a loved one) are diagnosed with cancer, they will wish Google hadn’t censored Natural News.

Sign the White House petition and share widely. It’s time that We the People halted Google’s outrageous censorship of websites that provide lifesaving knowledge to humanity.