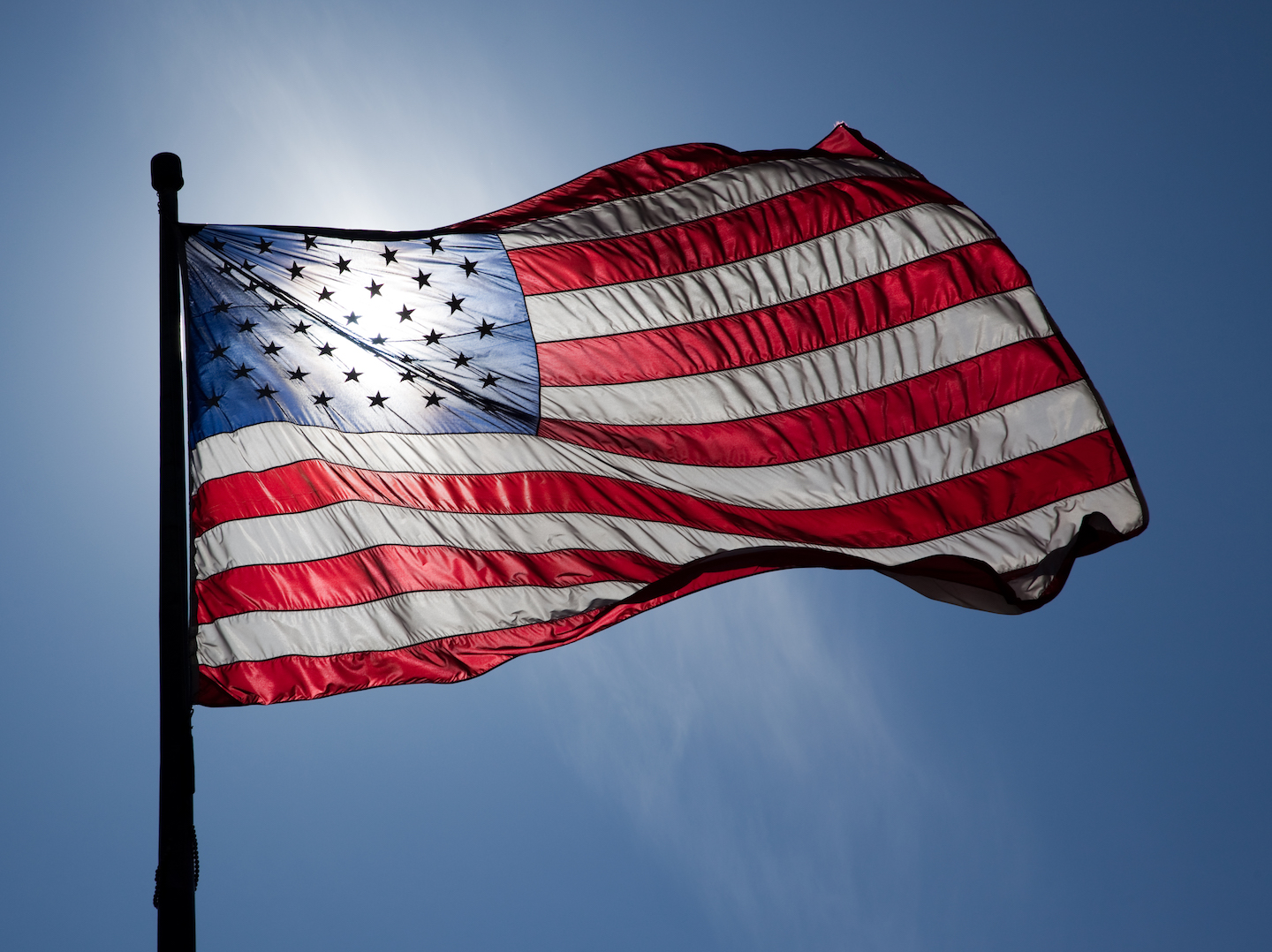 As a 23-year-old conservative, when I look up at the American flag waving in the wind, the very first thing that comes to mind is how blessed I am to live in this country. I think about the freedoms that were given to me at birth, and even more than that, I think about all the sacrifices that have been made in defense of those rights.

However in my experience, most liberals, millennials in particular, see things differently. When they look at the American flag, their minds immediately jump to racism, sexism, homophobia and bigotry. They are instantly reminded of the evil Christopher Columbus and those slave owners that we commonly refer to as our Founding Fathers. In other words, liberals tend to view America with much more negativity and pessimism than conservatives do, and truthfully, I don’t think even the most moderate leftists among them would deny that. (RELATED: Read more about the differences between conservatives and liberals.)

There are many reasons for this, but certainly one of the most significant factors is the overwhelming bias and left wing indoctrination that has embedded itself into our public education system. Young liberals don’t appreciate America because they aren’t taught to appreciate America. They think that our history is about racism, sexism and nothing more because they are taught that it’s about racism, sexism and nothing more. And so it goes.

Recently, a student at Dinwiddie High School in Virginia was told that he wasn’t allowed to fly either the American flag or the Don’t Tread on Me flag on the back of his truck, even though it wasn’t illegal and wasn’t causing any controversy among the other students. Daniel Nunnally explained that the request to remove the flags came from the assistant principal. (RELATED: Veteran to lose home to foreclosure because he displayed the American flag in a flower pot.)

“I was in the middle of my second period weight training class and my assistant principal came in and pulled me out of class and told me that I had to go outside and take both flags off my truck so there was no controversy or anything,” Nunnally said, adding that he was displaying the flags for President’s Day.

Naturally and justifiably, this angered Daniel. “I kind of started getting angry because what’s the problem with the American flag?” he said to WRIC. “I asked (the assistant principal), ‘is it the don’t tread on me (flag) that you have a problem with? Because I can go take that one down real quick,’ but she told me both of them.” (RELATED: Is the “Don’t Tread On Me” flag next on the liberals’ hit list?)

After Nunnally posted a video on Facebook talking about the situation, a reporter from WRIC shared it and pulled in almost 50,000 views from outraged Americans. Frankly, this is an issue that should transcend party lines; that is to say, both democrats and republicans should be extremely disappointed.

It’s sad to say, but there really aren’t many things that Americans can unite around today. With the exception of support for our brave, heroic soldiers fighting day and night to keep us safe, Americans are divided on nearly everything. We can’t agree whether the people should keep most of what they earn, or whether the government should advance redistributive policies. We can’t agree on gun rights, immigration laws, or even who gets to use what bathroom. But at the very least, the one thing we should all be able to do is to look at the American flag and say “fly it high and fly it proudly.”

The problem is, Americans like this assistant principal at Dinwiddie High School have been trained, through the mainstream media, politically correct culture, etc., that there is something inherently wrong with displaying American pride. If we want to bring this country back one day to our foundational roots, one of the main things we are going to have to do is reinstate patriotism particularly among millennials, who don’t understand just how lucky they are to be standing underneath that red, white and blue flag.