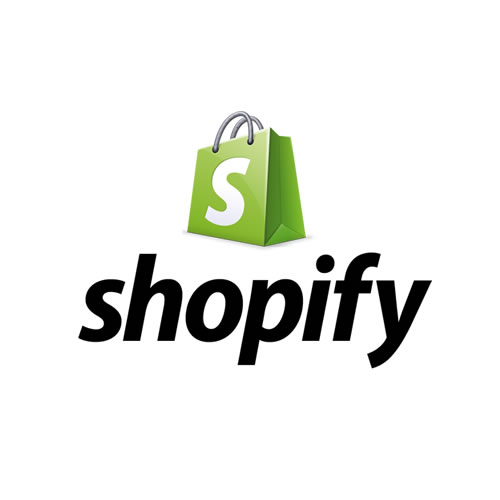 If you’ve read my articles in the past, you know that most of the time I have a zero tolerance policy for liberalism. The reason for this is because liberals can be some of the vilest, most relentless people in this country. They mock us, they insult us, they threaten us, and therefore if I have a platform to fire back, I don’t often let that opportunity go to waste.

Most recently, liberals have been pressuring Tobi Lutke, CEO of the e-commerce company Shopify, to cut ties with Breitbart.com. Currently, Breitbart uses Shopify’s services to sell merchandise like t-shirts, hats and hoodies through their website. But despite the fact that Breitbart hasn’t done anything illegal or immoral, the leftists are still encouraging Shopify to drop the pro-Trump website like a hot potato.

Lutke shared a screenshot of his inbox to show how many emails he has been receiving from liberals urging him to cut ties with Breitbart.com. “Please stop doing business with these neo-Nazis,” one email said. Another person wrote, “If you are truly a supporter of immigrants and refugees, Shopify wouldn’t provide software to the online shop of Breitbart.” A third email really went for it, saying, “Dear Mr. Lutke. Your company supports the existence and functioning of Breitbart, a disgusting, racist, anti-woman, xenophobic, fear-mongering, hate-mongering organization.”

Most liberal democrats in charge of an operation as big as Shopify would drop Breitbart as a client after just two or three negative emails, let alone thousands. But I consider myself to be a fair man, and it’s important to give credit where credit is due. Even though he himself identifies as a “liberally minded immigrant,” CEO Tobi Lutke has publicly stated that Shopify will not be cutting ties with Breitbart.

In an article posted on Medium.com, Lutke explained how he was being pressured from liberals to stop providing services to Breitbart, and how he had absolutely no intentions to do so. “I have now received more than 10,000 emails, tweets and messages saying the same thing: stop hosting Breitbart’s online store,” the CEO wrote, adding that “Shopify employees are facing similar pressure.”

“Shopify is an unlikely defender of Breitbart’s right to sell products,” Lutke stated. “I’m a liberally minded immigrant, leading a predominantly liberal workforce, hailing from predominantly liberal cities and countries. I’m against exclusion of any kind – whether that’s restricting people from Muslim-majority nations from entering the U.S., or kicking merchants off our platform if they’re operating within the law.”

What’s so refreshing about this is that for once, someone who describes himself as a liberal is demonstrating that they’re not a hypocritical nut job. The reality is that most leftists out on the streets chanting “love trumps hate” are full of hate themselves. Most school administrators who claim they’re all about tolerance and acceptance are actually intolerant and unaccepting of conservatism. College democrats who advocate for free speech when a liberal professor indoctrinates their students are the same college democrats that will look for ways to silence their republican counterparts. (RELATED: You won’t believe what universities are encouraging students to do to combat offense speech).

The fact of the matter is if even half of the liberals in this country had the same mentality as Tobi Lutke, not only would modern day politics be more civil, but we also might actually start to get things done again through rational debates and conversations. Shutting down the opposition, as thousands of leftists are urging Mr. Lutke to do, is not the solution to our problems; that is the problem. If we can’t even allow people with opposing political views to run an online store for shirts and hats, then who are we? What exactly have we become?