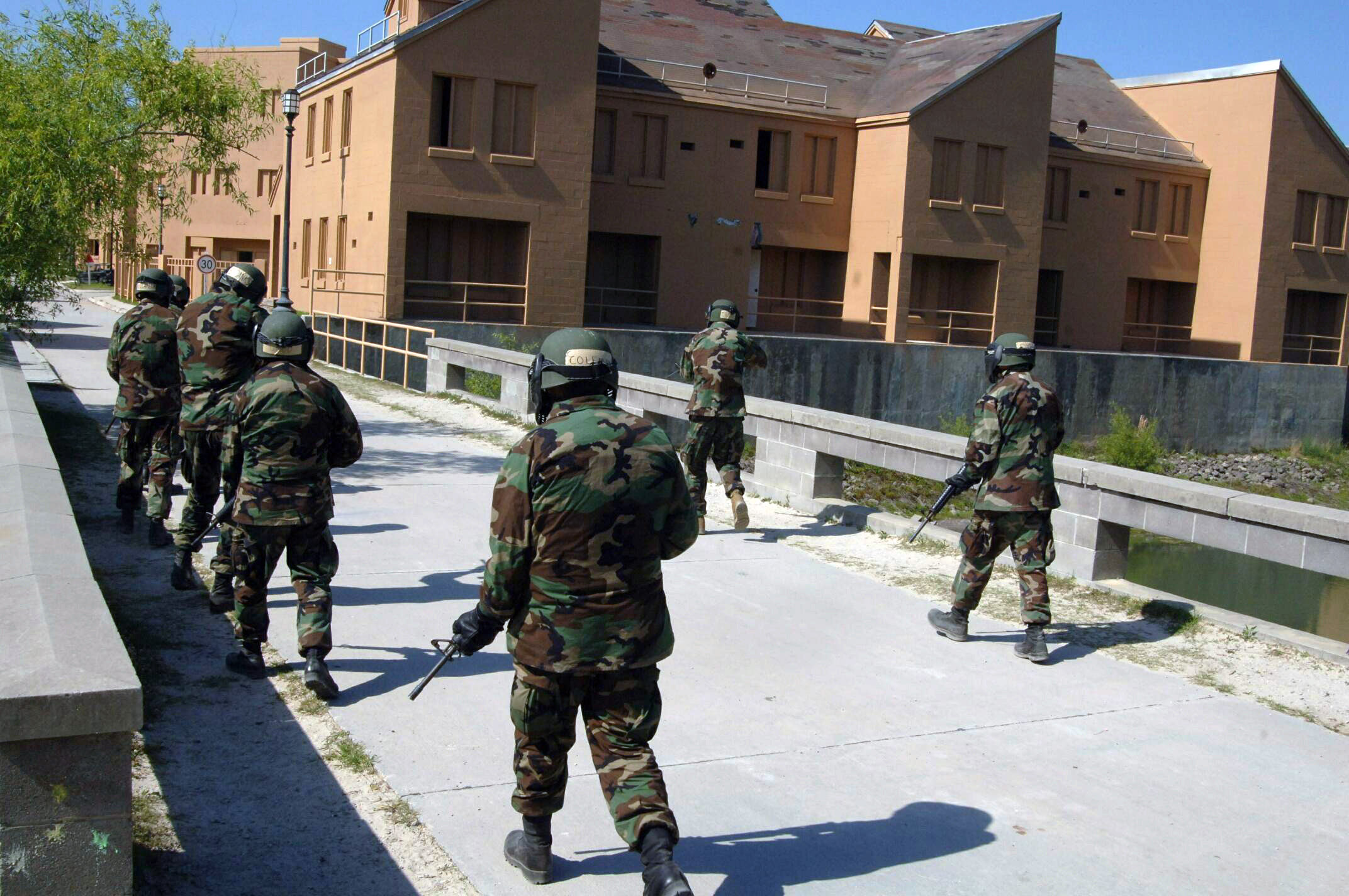 Major John Spencer spent twenty three years as a U.S. Army infantryman with “ranger, airborne, light, and mechanized infantry units.” Today, he’s a scholar at the Modern War Institute, under the auspices of the U.S. Military Academy at West Point, NY.  He’s using this platform to put forth his theory about the need for urban warfare as populations migrate from rural communities to the mega global cities. These large metropolitan areas are what Spencer believes will be the next theater of war, and he’s not alone.

In 2016, investigative journalists from The Intercept utilized a Freedom of Information Act (FOIA) request to obtain a Pentagon produced video that chillingly spells out the future of a mega global city where over ten million people reside. This five minute piece of war propaganda was used for training purposes at the Pentagon’s Joint Special Operations University (JSOU), which is led by the “U.S. Special Operations Command, the umbrella organization for America’s most elite troops.” The training video isn’t about the difficulties of urban sprawl, or distinct pockets of social unrest. As per The Intercept, the Pentagon sees a future of metropolitan areas marred in a dystopian world of “brutal and anarchic supercities filled with gangs of youth-gone-wild, a restive underclass, criminal syndicates, and bands of malicious hackers.”

Major Spencer establishes the military’s modus operandi very succinctly in the opening paragraph of his Modern War Institute article, “It’s Time to Create a Megacities Combat Unit.” In fact, says Spencer, global migration will have “inevitable consequences for military applications.” Spencer laments that the U.S. military is woefully underprepared for urban warfare. He urges preparation because the “U.S. Army will inevitably find itself fighting” on these new urban battlefields in the future. Words like ‘inevitable’ and ‘inevitably’ indicate that urban dwellers will have little ability to prevent or resist a military takeover of their streets.

If you were a resident of Chicago, Los Angeles, Tampa, Miami, St. Louis, Creeds, Virginia, or Minneapolis in the summer of 2013, you may have already experienced a taste of military action in your hometown, reports Global Research. These “urban warfare training” exercises were an outgrowth of the 2002 establishment of the U.S. Northern Command, which created — for the first time in history — a  military dedicated exclusively for the United States. There have been countless reports of trains or trucks with military equipment rolling through the interstates of America, and documentation of military exercises that practiced round-ups of hired actors.

Major Spencer points out a few urban warfare sites that the military has engaged in, from which lessons have been learned. These include, among others, the Siege of Sarajevo (1992- 1995), Bill Clinton’s war crime, and “U.S. operations in Baghdad (2002)  and Fallujah (2004)” — more war crimes attributable to the Bush/Cheney administration. One wonders what lessons Major Spencer is referring to.

Looking at the larger picture here, one can see a very distinct and well worn pattern of social engineering for the destroyed, and economic gain for those doing the destroying. According to The Independent, there are over 65 million displaced refugees. One third of these are children under the age of 18. Imagine how those numbers could spike even higher once warfare is perfected in the global mega cities of the future. And how many cultures, memories, families, and historical artifacts will be lost forever? Looking at the sheer and utter destruction of urban combat in what was one of the most historical cities in the world, Aleppo, Syria, is a terrifying glimpse of something much worse than a dystopian future. There may be no more future at all.