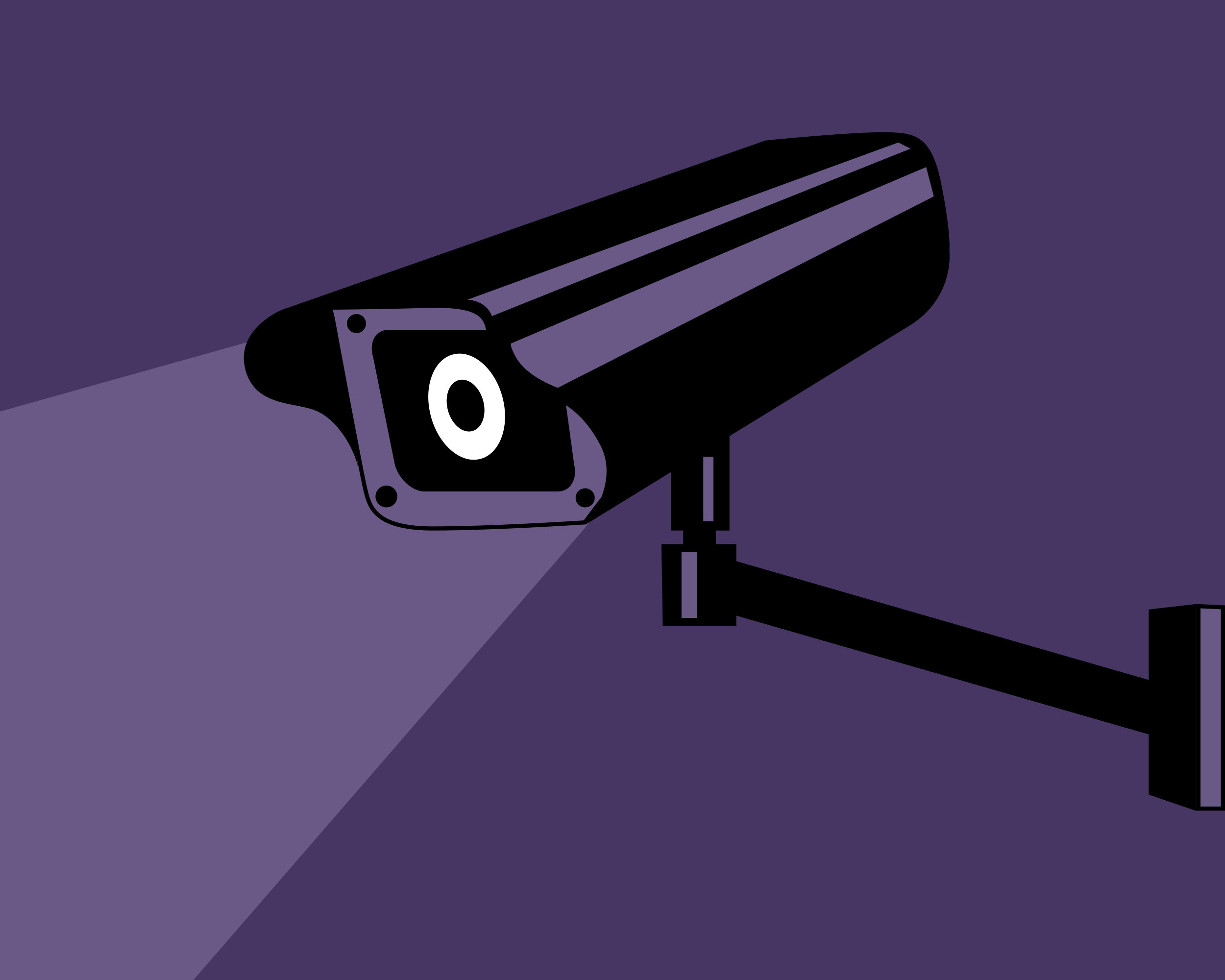 The truth, though, is that Americans who believe in big government aren’t for the people, because in fact they stand for big government. When you have, as part of your agenda, the usurpation of the Constitution, the neglect of individual liberty, and the all-out assault on the rule of law, it is impossible to truly be “for the people.”

In several cities across America, big government liberalism is already taking its toll. Such is the case in San Diego, where new technology is being used to surveil neighborhoods and city streets at unprecedented levels… but don’t worry, because the government is only doing it “for the people.”

Later this year, General Electric will put not only cameras, but microphones and sensors as well, on over 3,000 streetlights across the city. GE says that the technology will be able to keep watch over traffic and identify crime when it occurs. But the functions of these cameras are what makes San Diego look less like an American city and more like something out of George Orwell’s 1984.

Using technology from Intel Corp and AT&T Inc., the video monitoring system has the ability to locate gunshots, estimate the size of crowds down in the streets, and determine the speed of passing vehicles. (RELATED: Do you know how much information Google has about you?)

Maryose Sylvester, chief executive officer of GE Current, explained in an interview that “this is a brand new market,” adding “San Diego is a very early adopter. While it’s a smallish deal in dollars it’s the biggest deal of this kind yet.”

The Mayor’s spokeswoman, Jen Labron, justified the controversial acts by saying “it’s anonymous data with no personal identifiers.” However, even if this is true, it still doesn’t make it any more lawful or constitutional.

The test for whether a government action is within the confines of the Constitution really isn’t about anonymity. Personal data is still being collected without the peoples’ consent, which to me sounds an awful like the beginning of a police state.

As Ben Franklin once said, “Those who would give up essential liberty to purchase a little temporary safety, deserve neither liberty nor safety.”