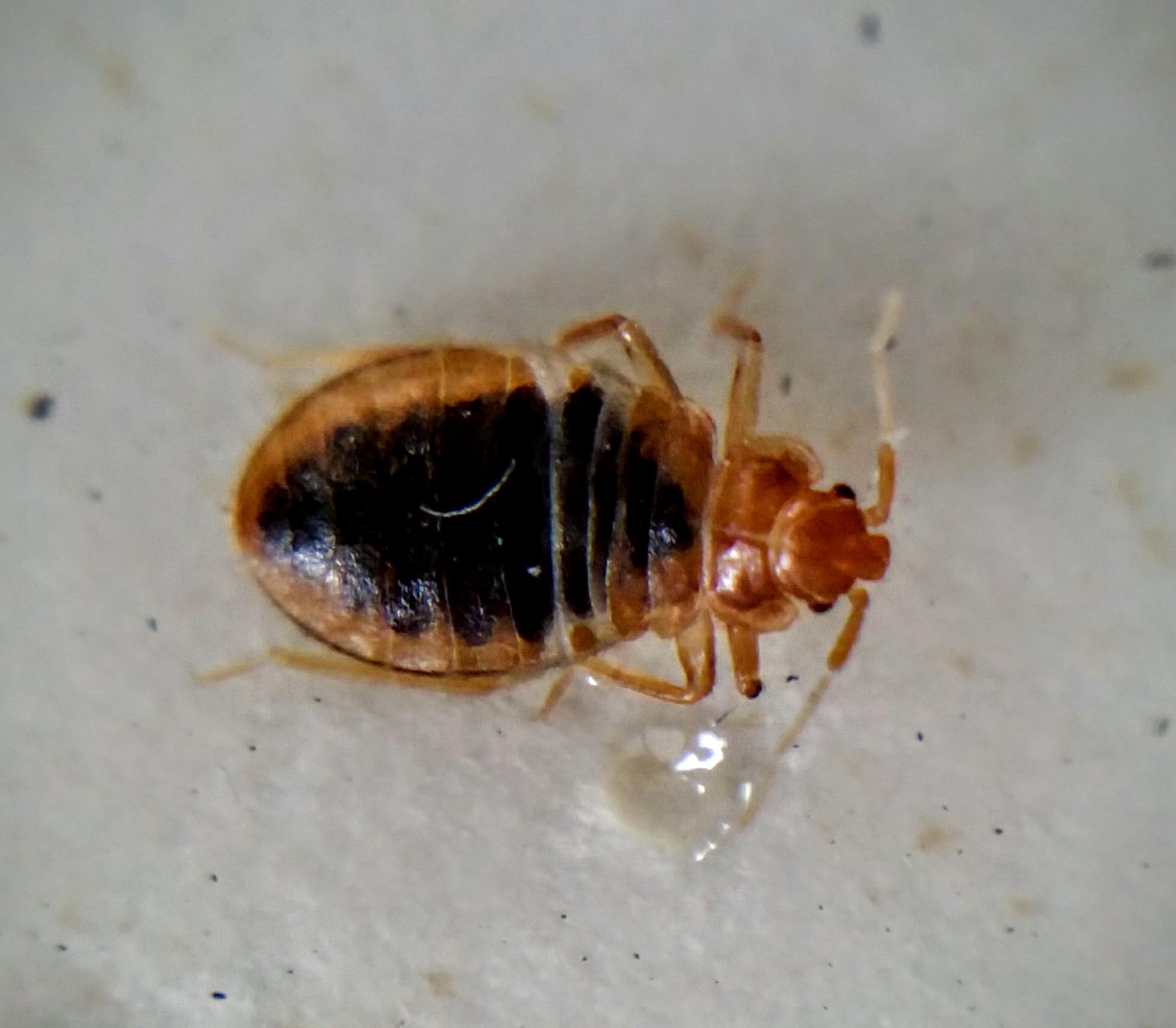 Bed bugs are parasitic insects that feed on their human and animal hosts while they sleep. They are generally considered to be more of a nuisance than a danger, as they are not prone to transmitting diseases the way other insects are. But, their presence in a home or place of rent is no less disconcerting.

Bite marks from bed bugs can range from indiscernible to extremely pronounced in the event of an allergic reaction. Marks from bed bug bites can take up to 14 days to appear, so even when the bugs are apparent — the physical signs of harm may not be.

When the West Manheim Township Police entered a home on Baltimore Pike in February 2016, bed bugs were the first things they noticed. The pests lined the walls and ledges of the home. A blind woman was sleeping in a first-floor bedroom infested with the nefarious little insects. Though she could not see the bed bugs, she told officers that she could feel them scurrying about her sheets — and that sometimes, they bit her.

According to the police, a second woman was also staying in the home, named Mary Stoner. Stoner stayed in a bedroom on the second floor.

Both women were under the care of 72-year-old Deborah Butler. Butler previously operated a licensed home care facility, Luckenbaugh Personal Care Home, but had closed the operation down a few years earlier. Police said that Butler continued to care for the two elderly women at her own home. She reportedly provided them with food, shelter, and other forms of care — along with a teeming bed bug population.

When officials initially examined Stoner, she appeared to have no visible injuries. But just two weeks later, the 96-year-old woman passed away at York Hospital. Charging documents state that an autopsy found the cause of death to be “complications of sepsis following a bed bug infestation.”

Sepsis is a life-threatening illness caused by an overwhelming bodily response to infection, which can result in tissue damage, organ failure, and death. While anyone can develop sepsis if wounds are not cared for properly, adults over the age of 65 and children under 1 year of age are most susceptible.

According to police, Butler says she had been trying to get rid of the bed bugs since 2015. Documents state that she even blamed Stoner for bringing the bed bugs into her home. Butler reportedly said that she had been using store-bought supplies in an effort to combat the bugs, but apparently, it wasn’t working so well. Bed bugs are actually becoming resistant to commonly used pesticides, so it is sadly not surprising that her attempts to quell the bed bug issue were not fruitful.

In January 2016, Butler brought Mary Stoner to a family physician because she had been “scratching her neck and been sick.” Neither Butler nor Stoner made mention of the bed bugs during the appointment.

Butler claims that in the following weeks, she noticed no changes in Stoner’s condition. However, as The Evening Sun explains, police have stated that the “evidence later indicated that the victim’s condition would have been clearly visible and obvious that serious medical attention was required.” No further medical care was given to Stoner until her family removed her from Butler’s care.

Stoner’s family moved her out of Butler’s home on February 3, 2016, after noticing her health decline. On Feb. 6, they took her to the emergency room at York Hospital. She had sores on her skin, and the medical staff there believed that her infection had been caused by bed bug bites.

She was released a week later, only to return to the hospital again shortly thereafter. Doctors at the hospital said she had developed pneumonia.

Now, Butler is facing a first degree felony for neglect of care, and a misdemeanor for involuntary manslaughter. Butler’s preliminary arraignment took place in late February 2017, before District Judge James S. Miner. The Evening Sun reports that “Unsecured bail was set at $50,000, meaning she was free to go.” Butler’s preliminary hearing has been set for March 9th.