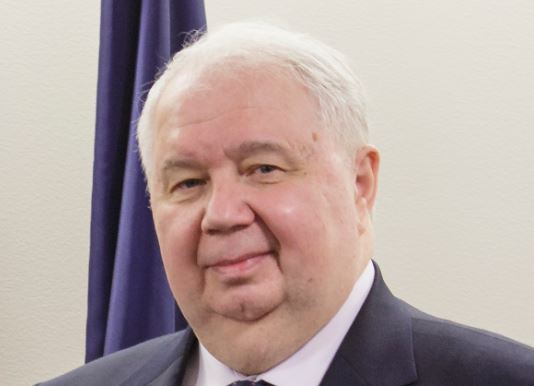 With Democrats and their aides in the media insisting that even daring to meet with a Russian official is somehow a fireable offense, a look at visitor logs of the White House during Barack Obama’s presidency reveals Russian Ambassador Sergey Kislyak visited Obama or his operatives at least 22 times.

The visitor logs, which were put online for all to see, show that between 2009 and 2016, Ambassador Kislyak was a frequent visitor to the White House, the Daily Caller reported.

In fact, the visitor logs document that Russian officials met with Obama’s senior advisor, John Holdren, at the Eisenhower Executive Office Building. The logs show that others in the meeting were Marina W. Gross, Alexander Ermolaev, Alexey Lopatin, Vyacheslav Balakirev and Sergey Sarazhinskiy.

Kislyak also visited the White House during several holiday events and other such meetings.

Since the left’s accusations against U.S. Attorney General Jeff Sessions, a growing group of other Democrat leaders have also been revealed as having “met with Russians.”