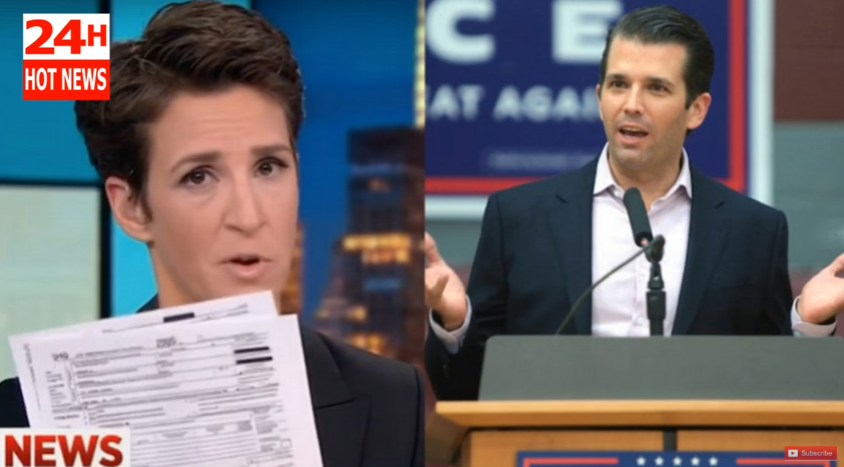 MSNBC host Rachel Maddow was widely mocked on social media Tuesday night after drawing out the revelations in what she announced was an “exclusive story” regarding Donald Trump’s tax returns.

( Article by Ben Kew from Breitbart.com )

Instead of getting right to her big scoop about a 2005 Trump tax return she obtained, Maddow opened her show with a rambling 20-minute rant outlining her often tangential theories regarding Trump’s connections to Russia.

In fact, Maddow took so long to get to the point, that the Trump White House scooped her:

So @maddow took so long to get to the news that @realDonaldTrump scooped her. https://t.co/yTwpBHianm

Social media lit up with mockery for Maddow’s rambling anti-climactic monologue. The harshest criticism came from Maddow’s own colleagues in the media:

This is like watching a super hyped prize fight and the first few rounds are Zzzzzzz.