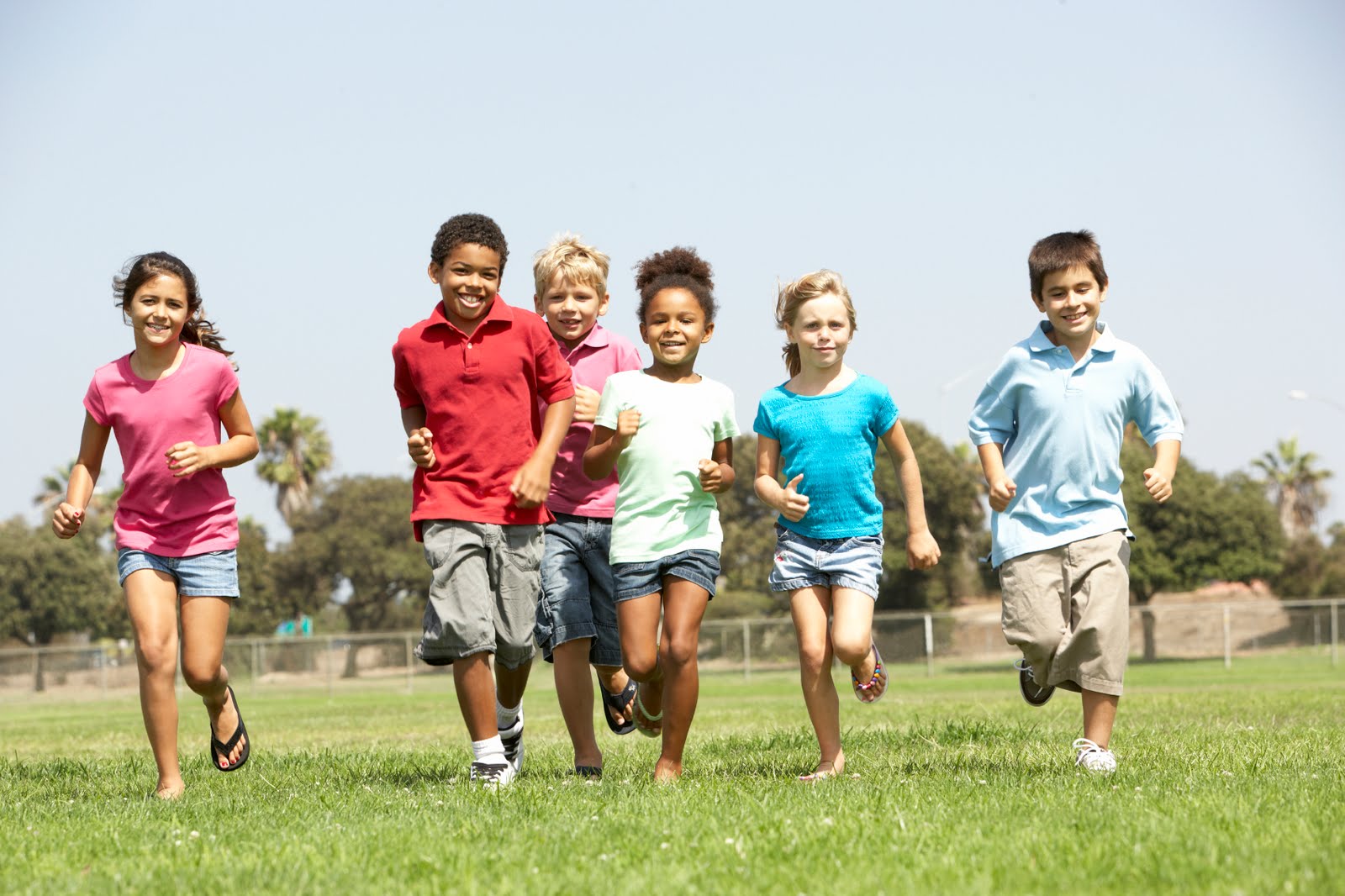 There’s a reason why millennials are commonly referred to as “fragile snowflakes.” Generally speaking, young people in America today are overly sensitive and become offended by even the most light-hearted remarks. But it’s not entirely their fault; in many ways, authority figures such as politicians, celebrities, and professors have all contributed to the “wussification” of America.

Case in point: Goldridge Elementary School in Folsom, California has banned the game of tag at recess.

David Frankel, the school principal, announced the ban in a letter that was sent home to parents. “Students were instructed that physical contact including tag games, touch football, etc. were not allowed on the yard,” Frankel said. As it turns out, the letters were only sent home to some parents, creating confusion as to whether the ban applied to a handful of students or to all of them.

The spokesman for the school district, Daniel Thigpen, explained that the ban was put in place because students were beginning to get too rough with each other. “In this case, kids were getting too rough,” he said. “So the school told them to stop playing those games… It’s not uncommon for a school to enact specific recess rules to address specific behavior problems.”

Not surprisingly, many students at Goldridge Elementary School weren’t too happy about the ban. Fourth grader Mallory Giddens told KOVR Television, “I don’t really like it. I mean I don’t really play tag but I don’t think its fair to everyone else that plays tag!” Mallory continued, “My principal, he doesn’t want us to have tag at school because people, they touch too hard. Sometimes they push people over and my principal doesn’t want anyone getting hurt.”

While the school rules may be upsetting to Mallory and others, what’s even more upsetting is the fact that the principal feels typical childhood behavior is something that should result in punishment. With all due respect, Mr. Thigpen is demonstrating that he does not understand very much about kids, and should reconsider his position as a principal of an elementary school.

It goes without saying that young kids need to run. They need to go outside, play games, get dirty and yes, at times even get scraped up. Playing tag and rough-housing is something that should be encouraged in children because it teaches them sportsmanship and competitiveness; two qualities that are going to be vital as they make their way into adulthood. Yet sadly, the view that Principal Frankel holds seems to be going mainstream. (RELATED: Read about how universities are pandering to students’ needs in order to be liked.)

In July of 2014, Ken Reed wrote an article in the Huffington Post arguing that the game dodgeball has no place in our schools. After spending a couple of paragraphs reminiscing about playing dodgeball in school, Reed said looking back, he “can’t fathom what the educational value of dodgeball could possibly have been.” He went on to say, “Dodgeball turns children into human targets, allows for bullying, and is humiliating for some students.”

If you want a baby bird to fly, then you have to push it out of the nest. If you coddle it and nurture it for its entire life, then it will never learn the skills necessary to become a mature, successful adult. With regards to education, school administrators like Principal Frankel are actually making children less prepared for the future, not more. Though their intentions may be good, creating a false reality for children whereby they never get knocked down in life, never get hurt, and never get challenged in any way, is detrimental to a smooth and stable upbringing.

What’s next? Are schools going to start sending our children outside wrapped head to toe in bubble wrap? Sadly, it wouldn’t be surprising.